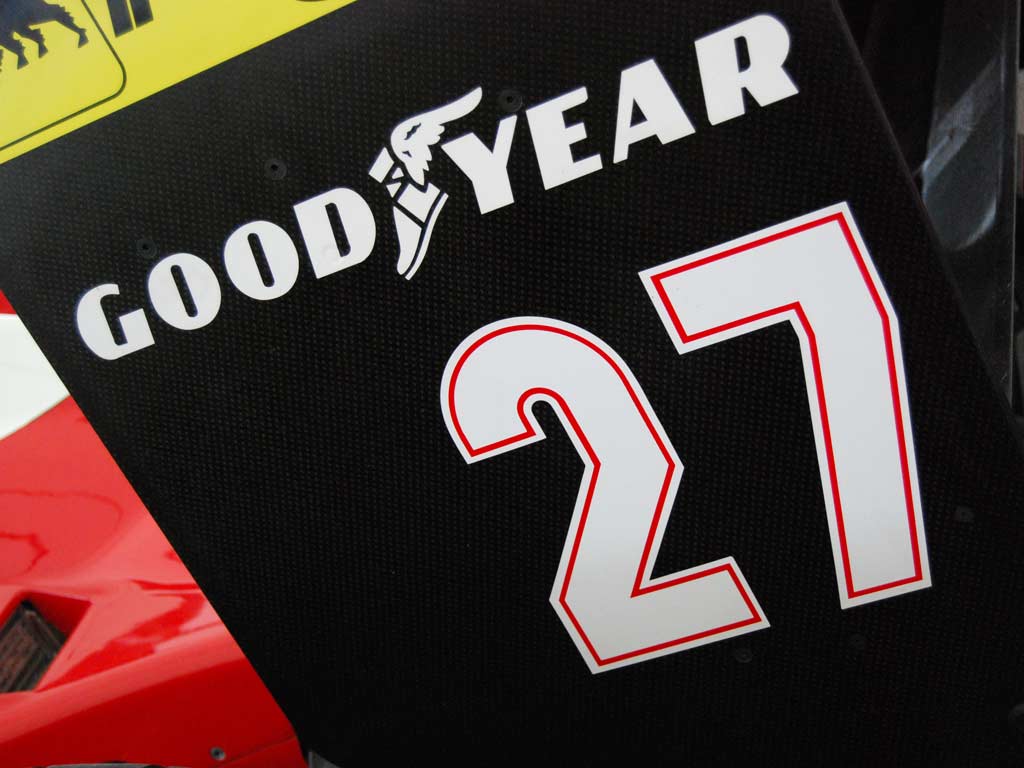 Tom Bellingham wrote in with this question:

I was wondering why certain number were on cars back in the ’80s and ’90s. Ferrari famously had the number 27 with Giles Villeneuve, was this number carried on with Ferraris as a tribute to him?

Were teams allowed to choose numbers back then and how was it decided? Since I’ve been watching the sport the car numbers have been done on the championship orders.

As Tom correctly points out it used to be common practice for F1 teams to stick with the same numbers. That lasted up until the start of the 1996 season which, coincidentally, is when Tom says he first started watching F1.

Since then the team for whom the drivers’ champion races gets number 1&2, and the rest of the numbers are given in order of where the teams finished in the constructors’ championship.

This led to some interesting situations. In 1989, Alain Prost won the world championship with McLaren but left to join Ferrari. So in 1990 Ferrari ran with numbers 1 & 2, and McLaren took over their numbers 27 & 28 – with Senna carrying Villeneuve’s old number.

The teams could pretty much pick the numbers as they chose, within reason. Early in F1 history there were some odd exceptions and the same driver or team would not necessarily have the same number from race to race – local rules often prevailed.

The highest ever seen on a car in a world championship event was 136 on Rudolf Krause’s BMW in the 1952 German Grand Prix. At that race, every car in the Grand Prix was numbered 101 or higher. This was because each car in each support race had its own unique number.

For 1996 the sport’s governing body decided it wanted a numbering system based on where the teams finished in the previous season’s championship.

And so the historic number 27 hasn’t been seen since Alesi drove with it at Adelaide in the last race of 1995. Some higher numbers have been used, as Friday test drivers in recent years have used numbers 31 and above.

But with Prodrive filling the final 12th slot on the Grand Prix grid next year, and presumably taking numbers 24 and 25, we aren’t likely to see number 27 again unless the grid expands to 13 cars.