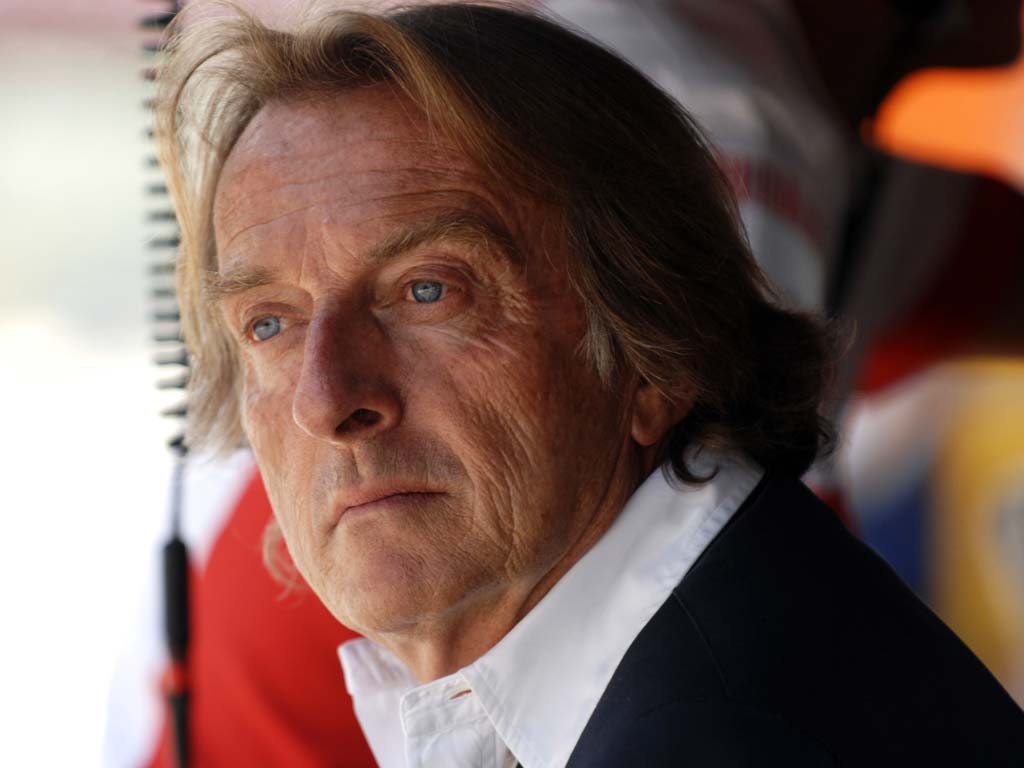 McLaren’s exclusion from the constructors’ championship was a just punishment according to Ferrari president Luca di Montezemolo – but BMW team principal Mario Theissen doesn’t think his team really were second in 2007.

McLaren could have been world champions this year had they not had all their points confiscated after being found guilty of bringing the sport into disrepute.

Here’s how Theissen and Montezemolo saw it:

This year, in our view, we are third. We were handed second place, but that doesn’t really count.

It was the season of venom; we’ve seen people lying, people improving the performance of their cars in an unsporting manner, we’ve seen our work distracted on to trying to find irrefutable proof of this unfair behaviour.

We’ve gone through some bad and difficult times, but the worst was when there was the verdict from the FIA world council, an absurd verdict that acknowledged there was unfairness but this unfairness was not highlighted in the decision.

In the end we’ve got a double satisfaction. What we had said was confirmed, the lie was unmasked.

Perhaps this is just Theissen being pragmatic and Montezemolo being triumphant. On the other hand, perhaps even the boss of a leading F1 team wasn’t convinced that McLaren used and benefited from Ferrari’s intellectual property?

Renault face a similar hearing on Thursday, charged with possessing McLaren’s intellectual property. If they were to suffer the same punishment it would elevate Williams to third in the constructors’ championship.