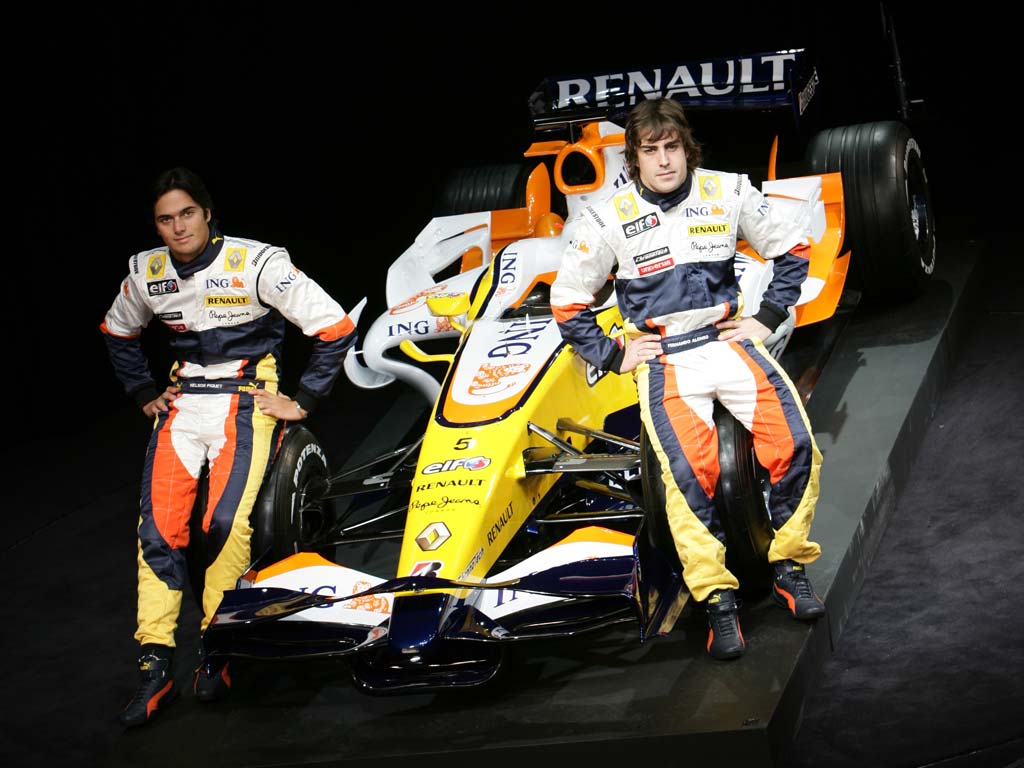 It will be a few weeks before we know whether the new car can do that. See below for images of the R28.

Renault also has a couple of new sponsors thanks to the return of Fernando Alonso. Universia is a Banco Santander brand – the company now dividing its F1 sponsorship between McLaren and Renault since Alonso left the former team.

Will the R28 be a winner? If not, can they at least please fix that livery?

I still think they should have used their 30th anniversary colour scheme instead (here’s some more pictures of the retro Renault).