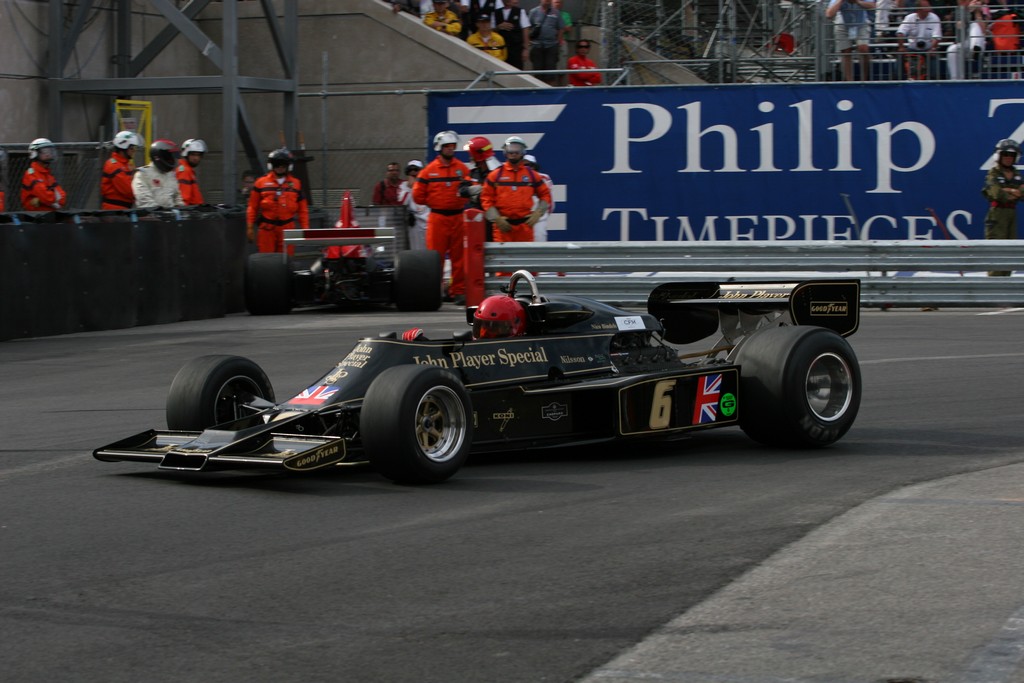 The Lotus 77 began the process of recovery from the team’s disastrous 1975 season. Mario Andretti won the final race of the 1976 season in the pouring rain at Fuji, despite three of his tyres being worn down to the canvas.