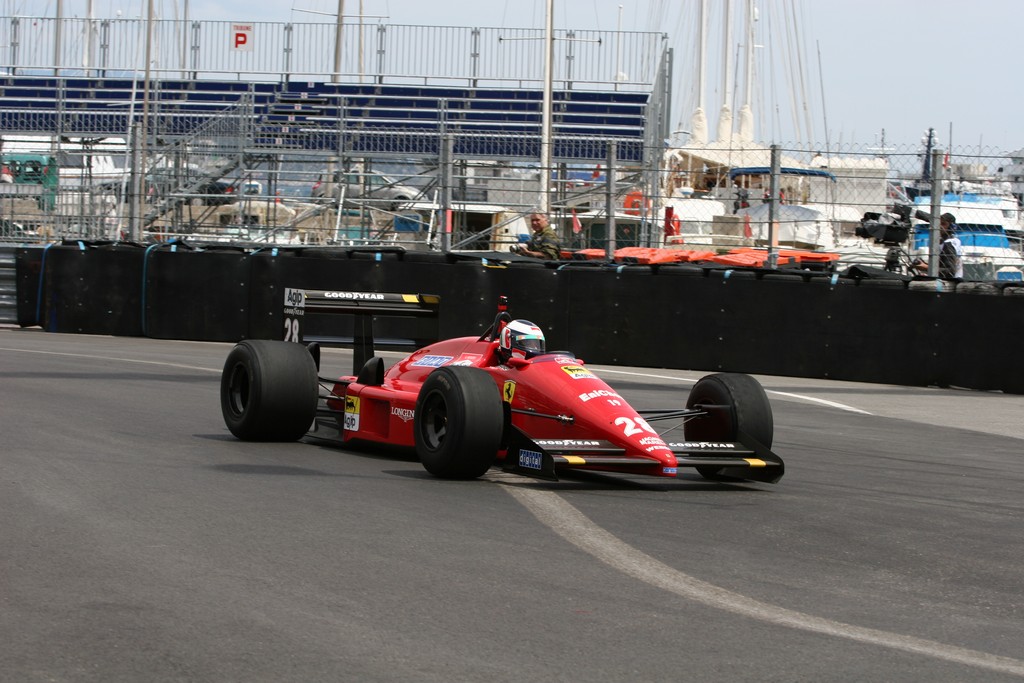 The turbo-charged 1988 Ferrari F1/87/88C was driven by Gerhard Berger and Michele Alboreto. They won one Grand Prix that year at Monza, the only race not won by McLaren, with a one-two mere weeks after the death of Enzo Ferrari.