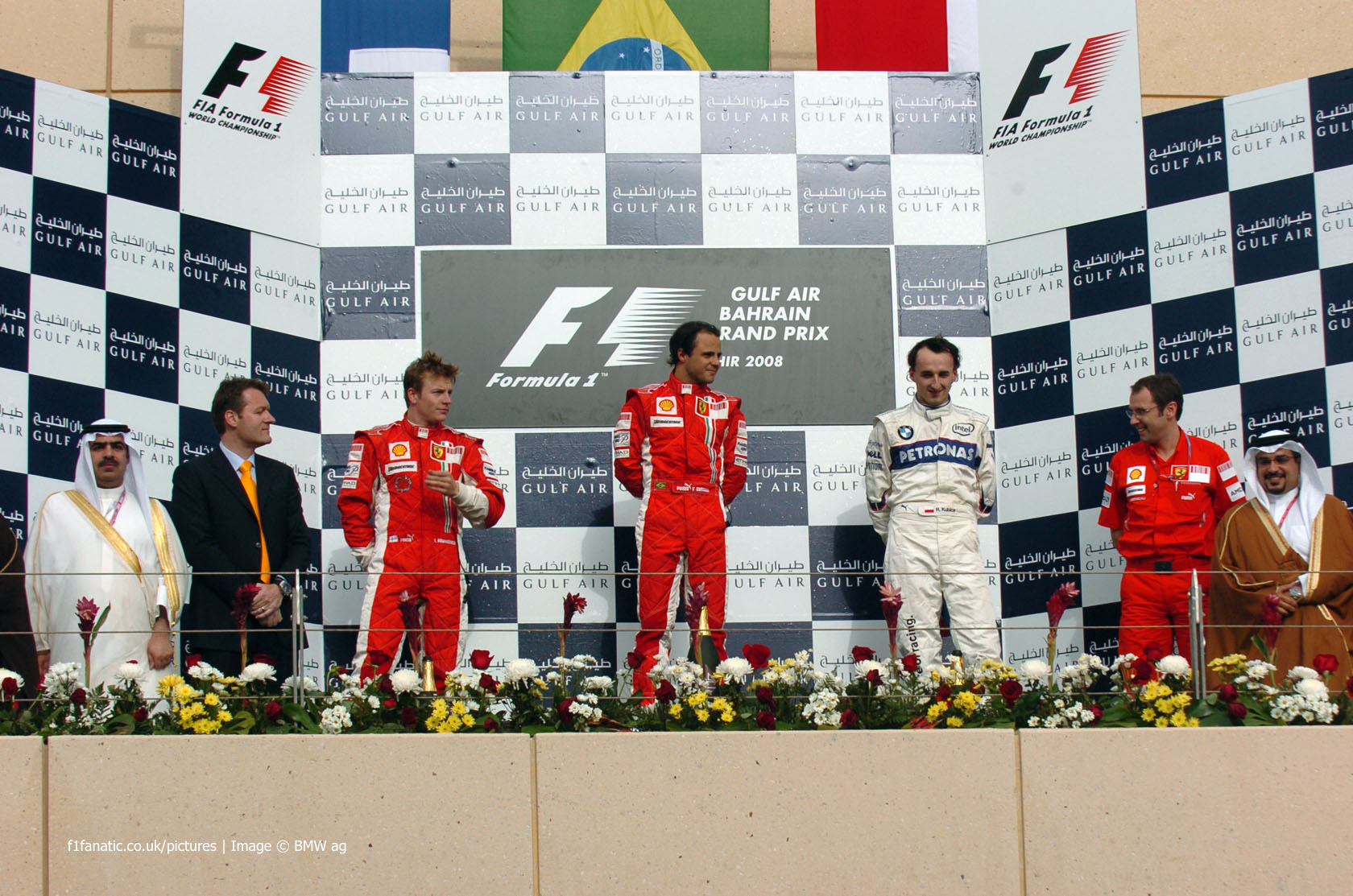 The FIA has surprisingly announced it will introduce a variant of the medals system proposed by Bernie Ecclestone in 2009.

This comes despite the F1 teams association recommending a change to the points system which it claimed had the support of fans.

However the FIA will retain points to decide the other championship positions.

Many F1 fans on this website have voiced their disapproval of the medals system in the past. I still think the medals system has merit and have said so for some time, so I have somewhat mixed feelings about this outcome.

The WMSC accepted the proposal from Formula One Management to award the drivers’ championship to the driver who has won the most races during the season. If two or more drivers finish the season with the same number of wins, the title will be awarded to the driver with the most points, the allocation of points being based on the current 10, 8, 6 etc. system.

The rest of the standings, from second to last place, will be decided by the current points system. There is no provision to award medals for first, second or third place. The Constructors’ Championship is unaffected.

The WMSC rejected the alternative proposal from the Formula One Teams’ Association to change the points awarded to drivers finishing in first, second and third place to 12, 9 and 7 points respectively.

Here are the World Motor Sports Council’s decisions in full.

More on the F1 rules changes

Get the latest articles from F1 Fanatic for free via RSS or our email subscription service. Click here for more information.