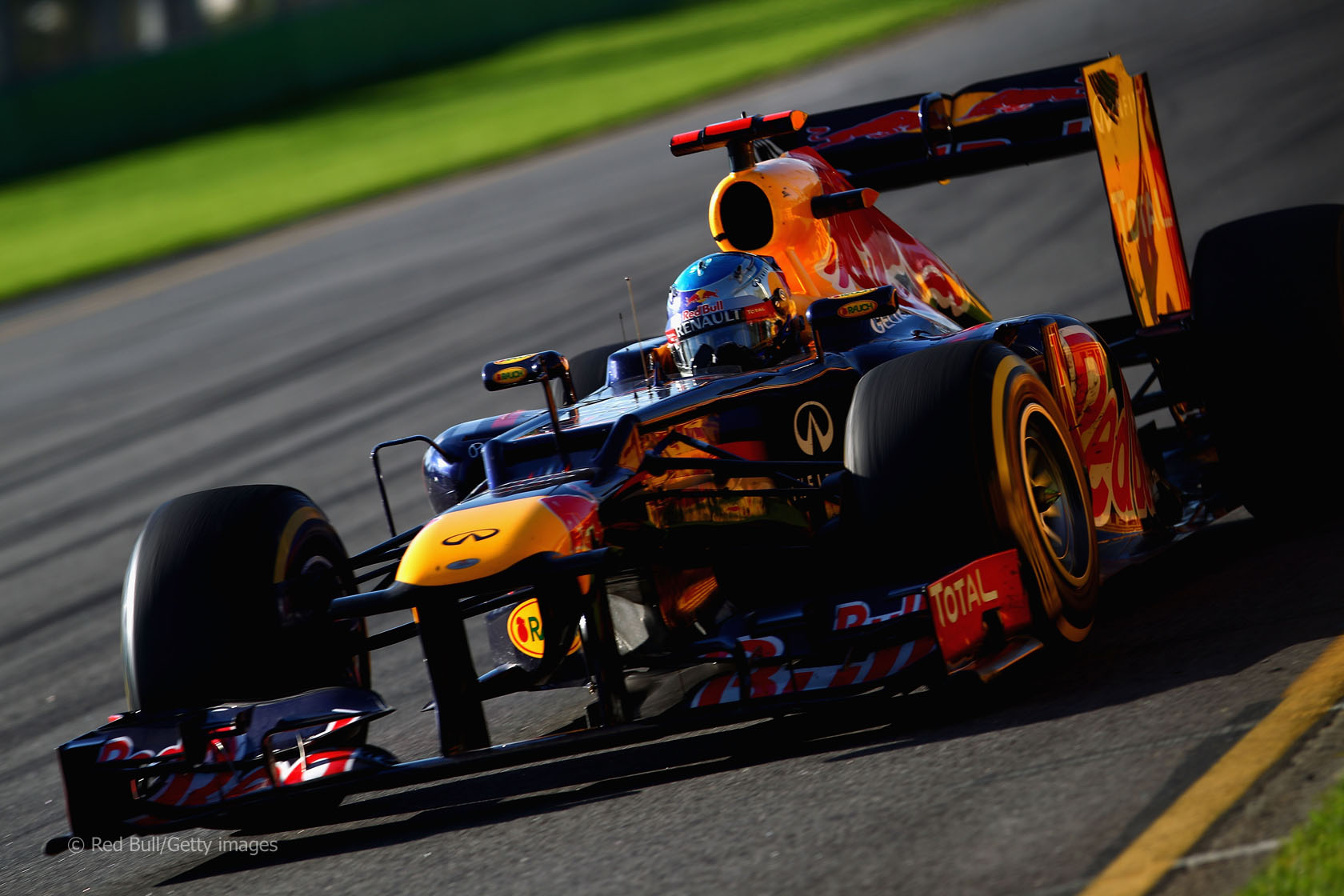 What did you think of the Australian Grand Prix? Share your verdict on today’s race.

Did the two DRS zones make for a better race than the single one used last year? Have your say in the comments.

Rate the 2012 Australian Grand Prix out of ten