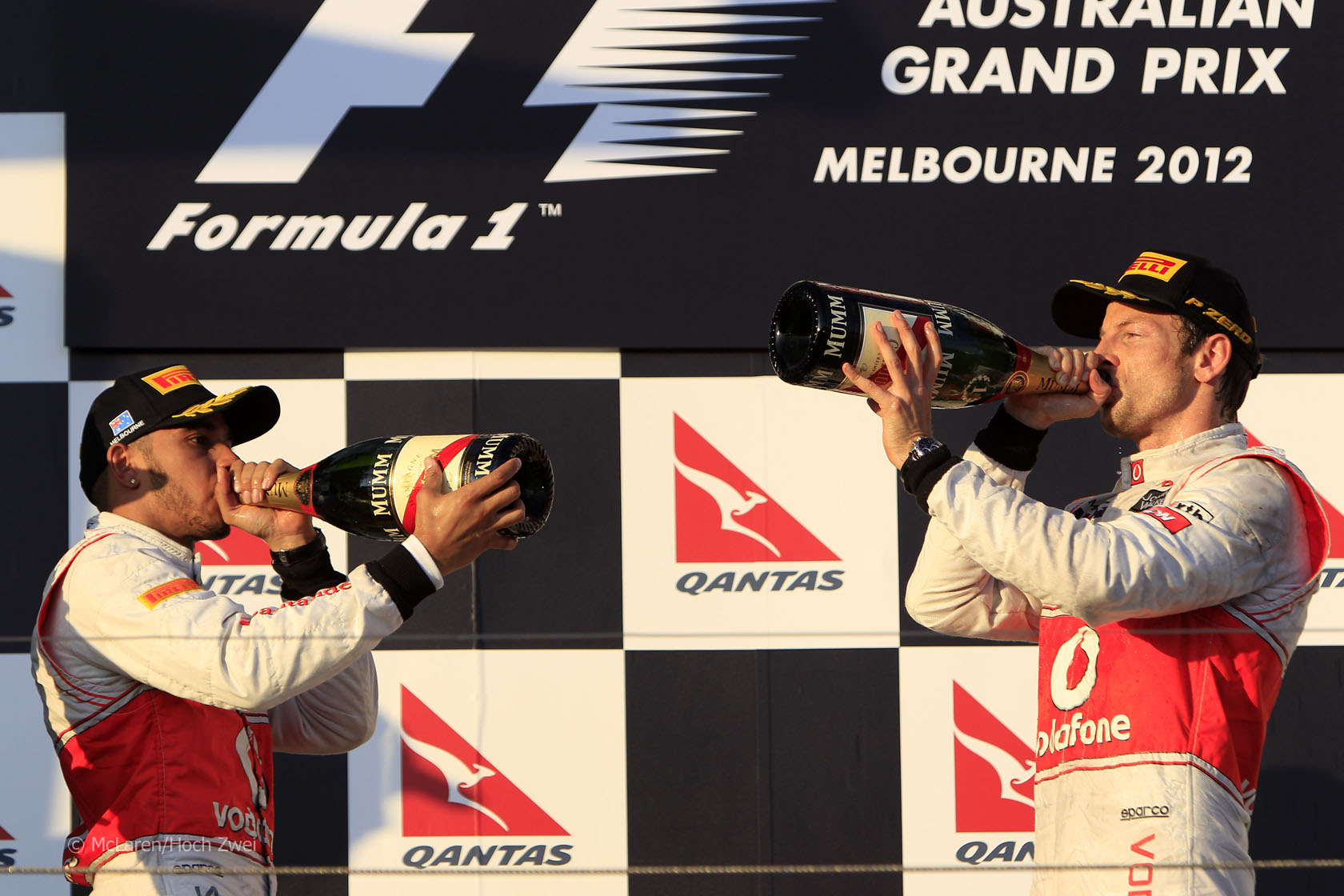 Chrissylyn got off to a perfect start in the first round of the F1 Fanatic Predictions Championship.

With a top score of 50 points, they were the only player to get the top five finishers and pole sitter exactly right.

Three players tied for the next-highest score with 48 each, so the pole position time tie-breaker had to be used to pick a runner-up prize winner.

Of the trio it was Carpy3 who got closest to the correct pole time, so they win an F1 poster from PJ Tierney.

Actual pole sitter Lewis Hamilton was nominated by 34.4% of players, and 23.1% correctly picked Jenson Button as the race winner.

The top 15 predictions are listed below, and you can view the points standings in full here.

You can enter your picks for the Malaysian Grand Prix and every other round of the Predictions Championship below. Remember you can edit your prediction for a race at any time up until the start of qualifying:

The highest scorer in each race will win an Autocourse eBook. The 1971 edition will be the first prize up for grabs.

The second-placed player in each race will win one of PJ Tierney’s excellent unofficial Formula 1 posters.