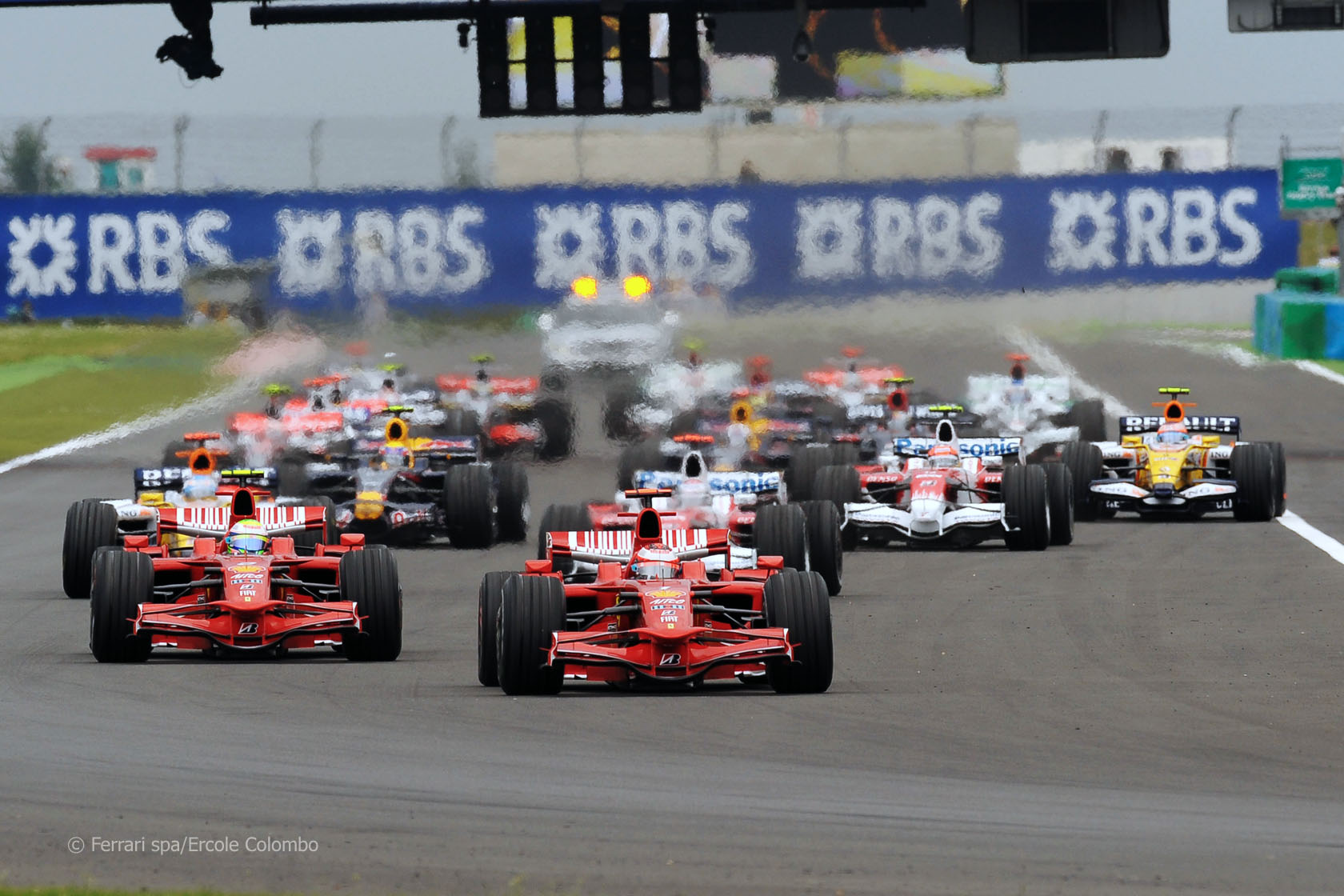 In the round-up: The French Grand Prix looks set to return at Paul Ricard in the near future.

Last chance to win “Formula 1: All the races”

Today’s your last chance to enter our competition to win a copy of “Formula 1: All the races”.

French prime minister Francois Fillon: “We are working on the idea of hosting a grand prix every other year at Le Castellet. This idea was agreed by the Formula One authorities.”

Button: I’d love to have Alonso as a team-mate (but only if Lewis wasn’t around) (Daily Mail)

“If Lewis wasn’t in Formula One, for example, I personally feel it would be exciting having Fernando as a team-mate.”

“The Frenchman, who most recently assisted Red Bull Racing during its back-to-back championship success, took up a role as head of power train at motor racing’s governing body at the end of last year, but his appointment has only now been confirmed.”

With a Little Help from Our Friends… (Lotus)

Red Bull helped Lotus get their hospitality unit fire under control in Malaysia – then sent them a joke ‘invoice’ for their services!

John H suspects there was more to Jaime Alguersuari being dropped by Red Bull than him not being quick enough:

Red Bull dropped him not because Helmut Marko is an “utter pillock” but maybe because simply Marko doesn?óÔéĽÔäót really get on with Alguersuari. He might be thinking after the Webber ?óÔéĽ?Łnumber two driver?óÔéĽÔäó experience last season the last thing he needs in one or two years’ time is a driver that actually answers back.

Look, I could be wrong and maybe the Red Bull party line that he just wasn?óÔéĽÔäót good enough is a fair honest reflection, but from what I saw the last couple of seasons Alguersuari showed real promise to be a race winner in the future, was dumped prematurely and deserves a race seat in 2013.
John H

One of the more bizarre and potentially dangerous crashes of recent years happened on this day ten years ago during the warm-up session for the Brazilian Grand Prix.

Nick Heidfeld hit the medical car which had been summoned to the scene of Enrique Bernoldi’s crashed Arrows.