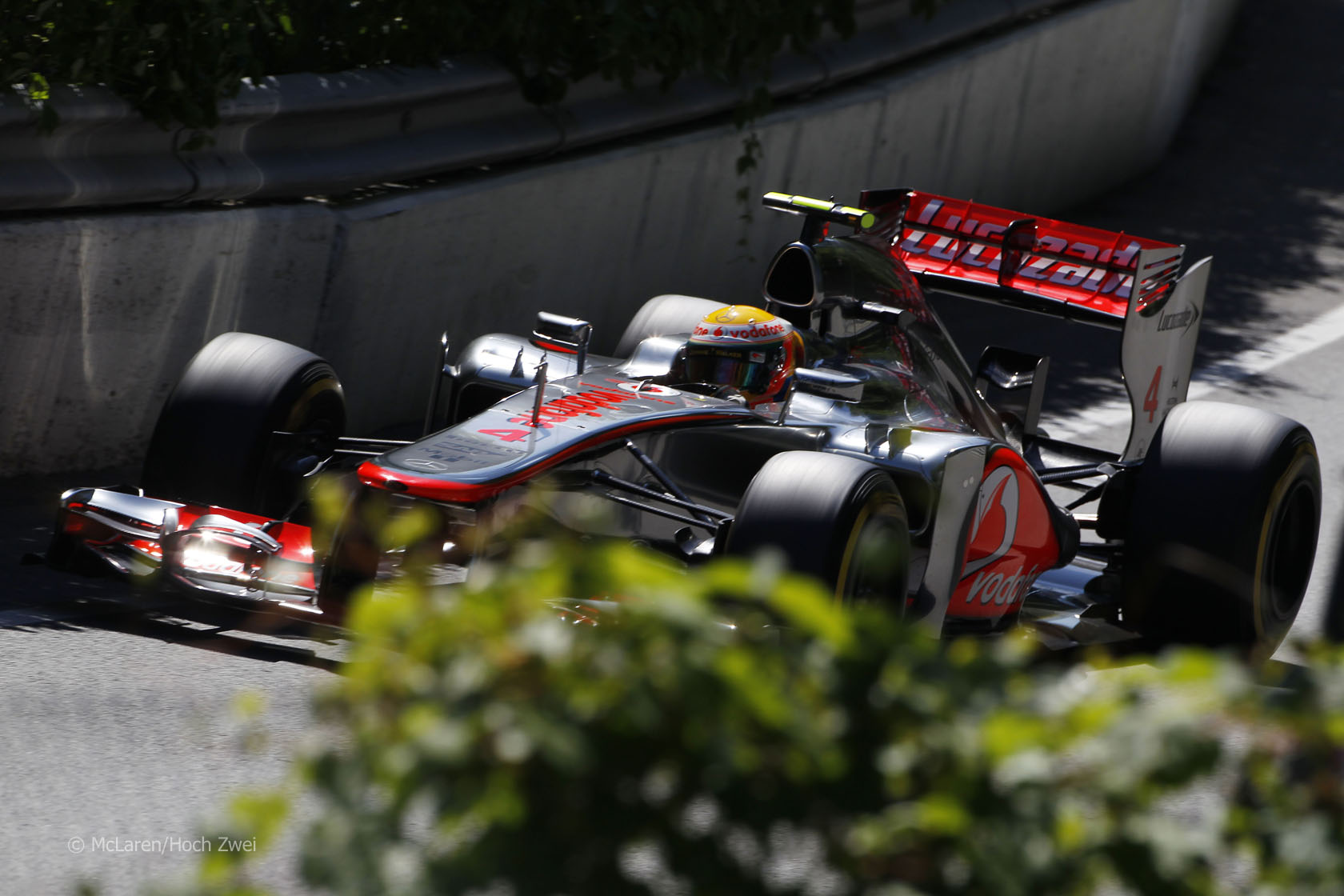 Lewis Hamilton’s Canadian Grand Prix victory was the seventh different winner in a row at the start of the season.

This is already a record for the beginning of a season, and it brings F1 another step closer to the all-time record of nine different winners in a row.

Hamilton’s credentials as a specialist around the Circuit Gilles Villeneuve was underlined by his third win from five starts at the track.

This was his 18th career victory, putting him level with Kimi Raikkonen in 14th place on the list of drivers with most wins.

Sebastian Vettel recorded his 32nd career pole position. He now has as many as Nigel Mansell, and is tied for fifth place on the all-time record list.

It was Red Bull’s third pole position in the last four races.

Vettel set the 11th fastest lap of his career on the final tour – he now has as many as Hamilton. He is the first driver this year to set two fastest laps.

Hamilton now has more podium finishes than any other driver this year, with four. Fernando Alonso is the only other driver with more than two.

Note this was the 301st participation for that combination in a race weekend, their cars having not started the 2005 United States Grand Prix.

McLaren have scored 177 wins, of which 73 were with Mercedes engines. The first was David Coulthard’s victory in the 1997 Australian Grand Prix. Michael Schumacher’s fourth non-finish due to a technical failure is the worst reliability rate of any driver on the grid. Next is Charles Pic with three.

During that period he had five other retirements due to accidents.

Formula 1’s oldest surviving driver passed away following the Monaco Grand Prix. Paul Pietsch was the first F1 driver to reach the age of 100, and died three weeks before what would have been his 101st birthday on May 31st. Pietsch started three races in the world championship era in the early fifties. Before the Second World War he drove for Auto Union and Maserati.

Robert Manzon succeeds him as the oldest surviving Formula 1 driver. The French driver, who made his final F1 start at Monza in 1956, is 95. Second place was Romain Grosjean’s highest finish to date. His points haul helped move Lotus back in front of Ferrari in the constructors’ championship.

Vitaly Petrov started from 18th place for the fourth race in a row. Pastor Maldonado’s starting positions in the last four races are 21st, 1st, 24th and 22nd.

Maldonado has the most penalties so far this year with four, all incurred during qualifying. Vitaly Petrov is next with three, Hamilton and Schumacher are the only others with more than one.

Heikki Kovalainen has made the most pit stops this year with 22, followed by Jenson Button on 21. Felipe Massa and the Toro Rosso pair are next on 18.

Ferrari enjoyed their best combined grid positions of the year so far (third and sixth) at the track where they had their best qualifying performance last year (second and third). Alonso and Massa replicated their starting positions of 2010.

Finally, this was the first time the top three places on the podium were filled by drivers who graduated to F1 from GP2. Hamilton was GP2 champion in 2006, Grosjean in 2011, and Perez was runner-up to Maldonado in 2010.

Spotted any other interesting stats and facts from the Canadian Grand Prix? Share them in the comments.