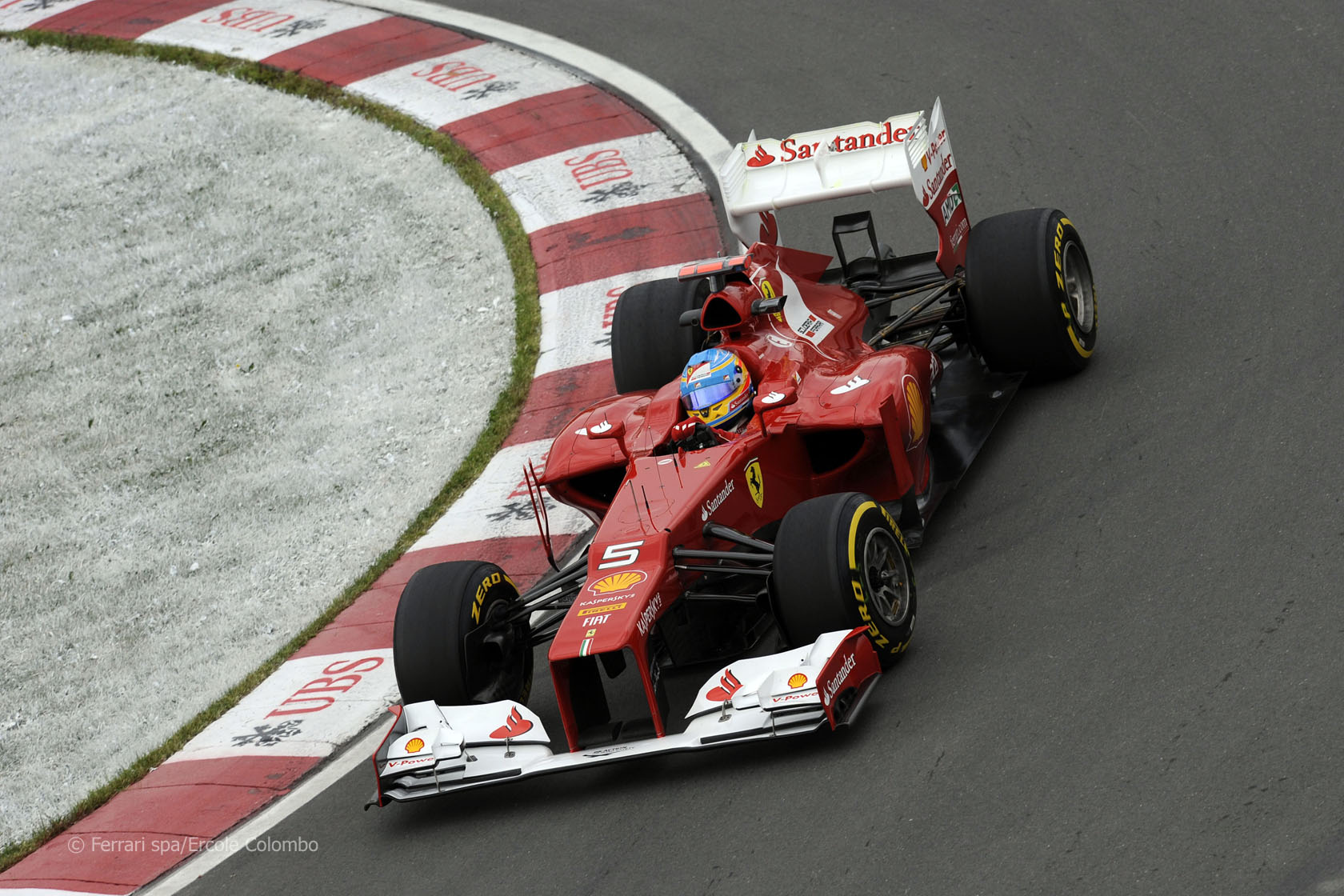 In the round-up: CVC sells a $500 million share of their stake in Formula 1.

?óÔéĽ?ôCVC has sold a further $500 million stake in Formula 1, almost a month after announcing a 21 per cent sale to a trio of investors for a total investment of $1.6 billion. The sale also comes just 16 days after Bernie Ecclestone confirmed in Canada that the planned flotation on the Singapore Stock Exchange would be postponed in the wake of ongoing market unrest.?óÔéĽ?Ř

?óÔéĽ?ôThe German banker at the centre of bribery charges involving Formula One motor racing is holding talks with prosecutors that could pave the way for a conclusion of the case. Gerhard Gribkowsky is accused of receiving bribes from Bernie Ecclestone, F1 chief executive, when the banker helped put together a deal to sell it in 2005.?óÔéĽ?Ř

Kimi Raikkonen: ?óÔéĽ?ôQualifying is going to be very, very important again here. Obviously, there will be an advantage to starting on the clean side of the track as the streets are only used as a circuit once each year. It’s not an easy place to overtake and we’ll have to see how much help the DRS will be.?óÔéĽ?Ř

?óÔéĽ?ôIf you have one team operating on, say, ?é?ú50m (about the budget of HRT or Marussia, for example) and one on ?é?ú250m (a decent guess at a top-team budget), where do you cap the budget? It’s as hard for the small teams to find ?é?ú50m as it is the big teams ?é?ú250m. If you make the budget cap ?é?ú150m, the small team still can’t find that much money, and it actually becomes harder for them to find the money it had before.?óÔéĽ?Ř

?óÔéĽ?ôTickets for the first US Grand Prix in Austin later this year appear to be selling exceedingly well. The local American Statesman newspaper is reporting that the Circuit of The Americas organization is considering adding more grandstands due to the unexpectedly high demand. “We have experienced incredible demand for reserved grandstand seating tickets, and customers have quickly purchased our available inventory,” public relations vice president Julie Loignon confirmed.?óÔéĽ?Ř

Martin Brundle: ?óÔéĽ?ôAnd then it all came back to me. You get in the groove and you start flowing and attacking and my pace has been great. I feel like I was in the late 90s in the Toyota when I stuck it on pole. If you go into a breaking zone at 200 mph the car starts to slide and if you grit your teeth and press on you’ve still got it. But if you say “I didn’t like the feel of that, I’m going in the pits” then you might as well stop. But I haven’t got that feeling.?óÔéĽ?Ř

F1Fanatic and current Collantine Cup champion Stephen Jones (aka, iamsa8) is also a Formula Vee driver in Australia and has produced this interesting track guide for the Sandown Raceway in Victoria.

Following the news that the Interlagos pitlane is to be moved, seanus laments the many changes to F1’s classic circuits.

So yet another ?óÔéĽ?Łclassic?óÔéĽÔäó track is going to change. I totally understand the need to meet the required safety levels and keep up with the times but I still find it a shame that from this years calender only Melbourne, Montreal, Suzuka and Interlagos remain the same as they were when I first started watching F1.

The maintaining of standards in F1 seems to be like painting the Forth rail bridge. Once one circuit makes improvements it puts pressure on others to improve theirs. For years it was always Silverstone that needed to improve or lose their position on the calender, now it seems to be Interlagos. So I?óÔéĽÔäóm wondering who will be next once Interlagos make their improvements?

Im intrigued to see how moving the start/finish straight will effect the first corner of the race, turn 4 is a tricky corner to get right and will become harder when 24 cars go at it at once.
seanus

Reacting to the tragic news of the death of IRC co-driver Gareth Roberts, killed yesterday at the Targo Florio.

An article on that race will appear here later today.