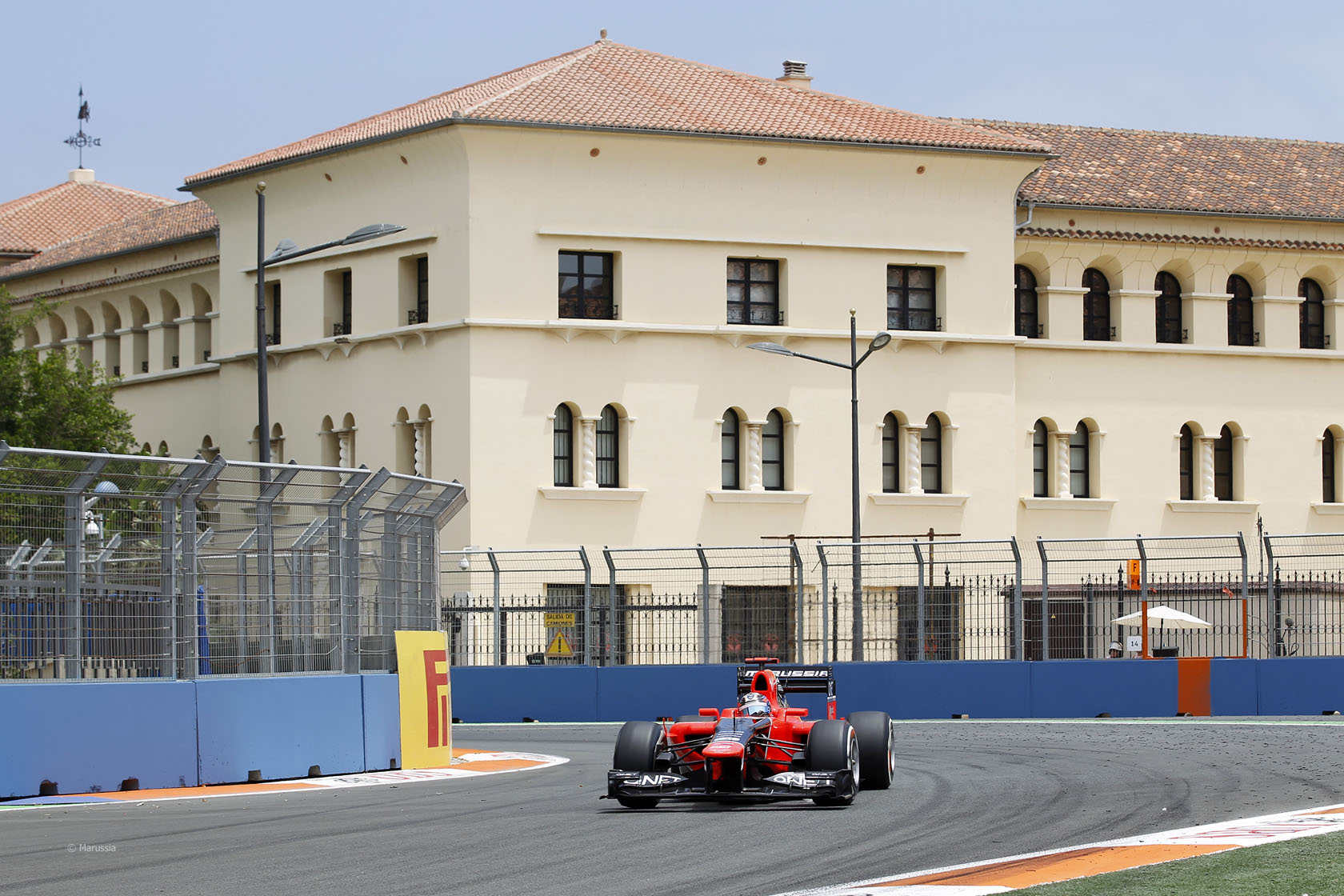 Timo Glock will not take part in qualifying for the European Grand Prix due to illness.

“Timo has been fighting a stomach bug since Thursday. He felt well enough to take part in yesterday?óÔéĽÔäós Free Practice sessions and had seemed to be improving. This morning, after free practice three, he started to feel unwell again. It is clear that at this time, he is not sufficiently well to take part in a demanding Qualifying session and needs to recuperate further.

“Timo and the team will now seek further medical guidance this afternoon. Until such time as this guidance has been received, no decisions will be reached regarding tomorrow’s race. A further statement will be issued on Sunday morning.?óÔéĽ?Ř

Glock said yesterday: “It has not been an easy day of free practice for me. I seem to have picked up a stomach bug over the last couple of days and for a time I have to say I was feeling quite unwell.”

He may still be able to participate in the race if he is judged fit enough and the stewards grant him a dispensation.