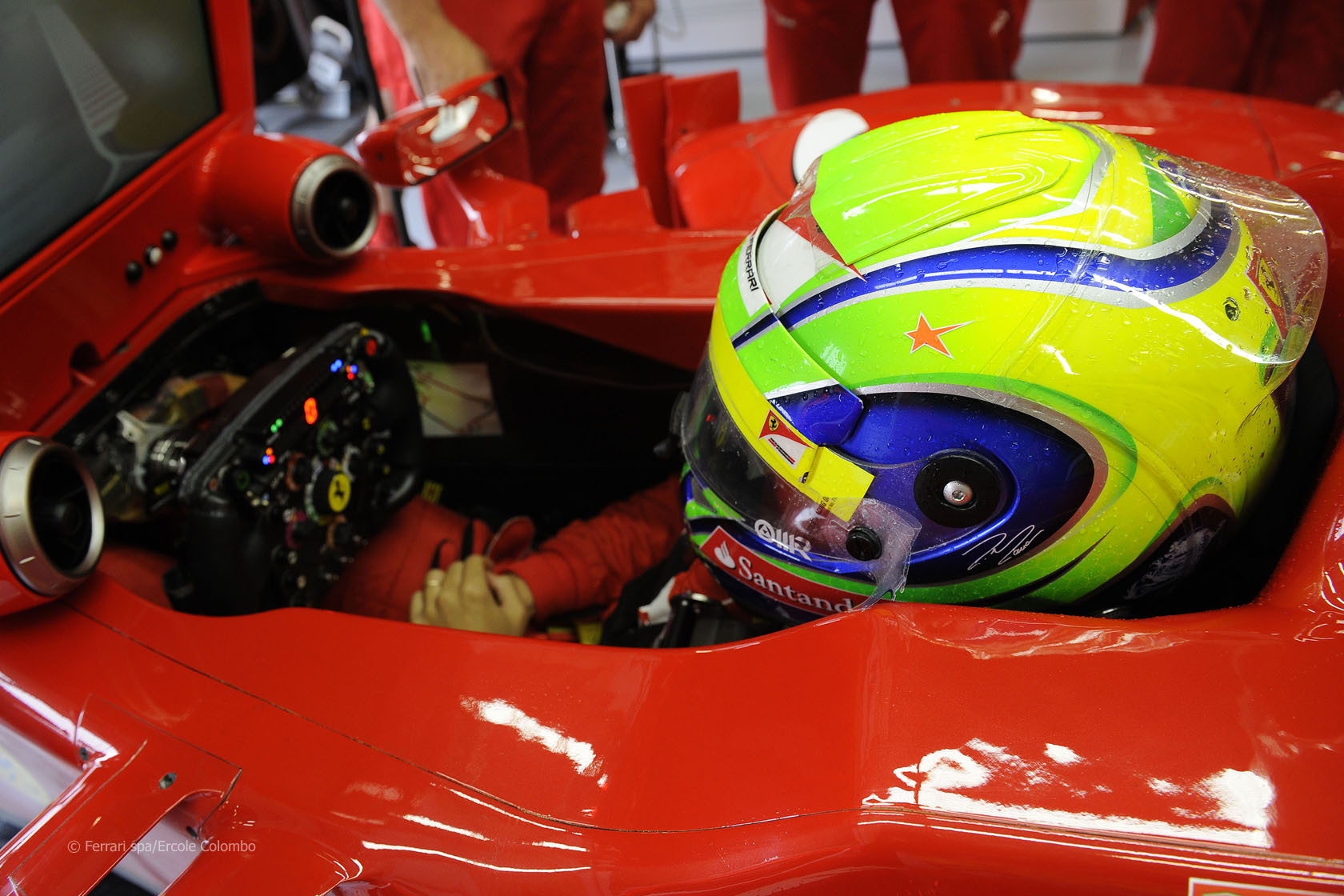 Ferrari say “no one is in a hurry to make any decisions” on Felipe Massa’s future following yesterday’s news that Mark Webber will remain at Red Bull.

Webber revealed he had been in discussions with Ferrari over a potential move to the team before committing to Red Bull for 2013.

An anonymous ‘Horse Whisperer’ column on the team’s website stated: “Yesterday, one absolute certainty of the past few months was washed away, as we now know Webber is staying put.

“Now the most vociferous and qualified rumourmongers are taking it for granted that Felipe will be confirmed, these generally being the same voices that, not only had him down as being out of the running for 2013, but would have had us believe he would not even see out the season.

“Now coming into bloom are a whole list of possible and potential replacements, with a list of names from A to Z, something Ferrari is well used to. In truth, one letter, the ‘Z’ seems yet to be uncovered, or quite possibly it?óÔéĽÔäós Zorro… unmasked.”

40 comments on “Ferrari ‘in no hurry’ to decide on Massa”