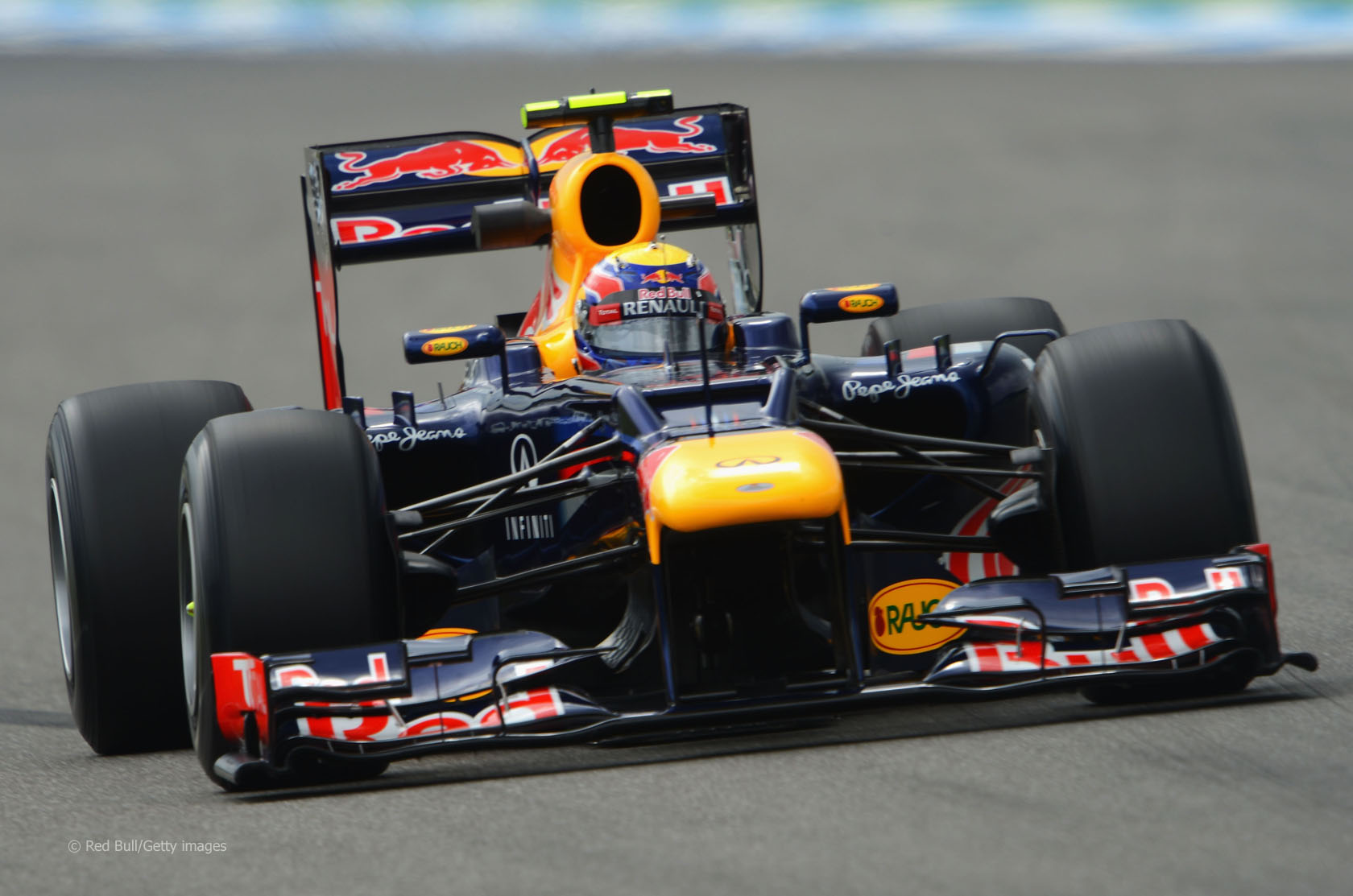 The time is ticking down towards qualifying for the German Grand Prix and with it the deadline for your Predictions Championship entry.

As usual we’ve got three prizes to be won this weekend – plus all the points you score will go towards the end-of-season standings where there are bigger prizes to be won.

For now, all you’ve got to decide is who will be on pole position and who will fill the top five on race day.

Make your prediction below and you could be celebrating when this weekend’s winners are announced on Tuesday.

As usual you can edit your prediction up until the start of qualifying.