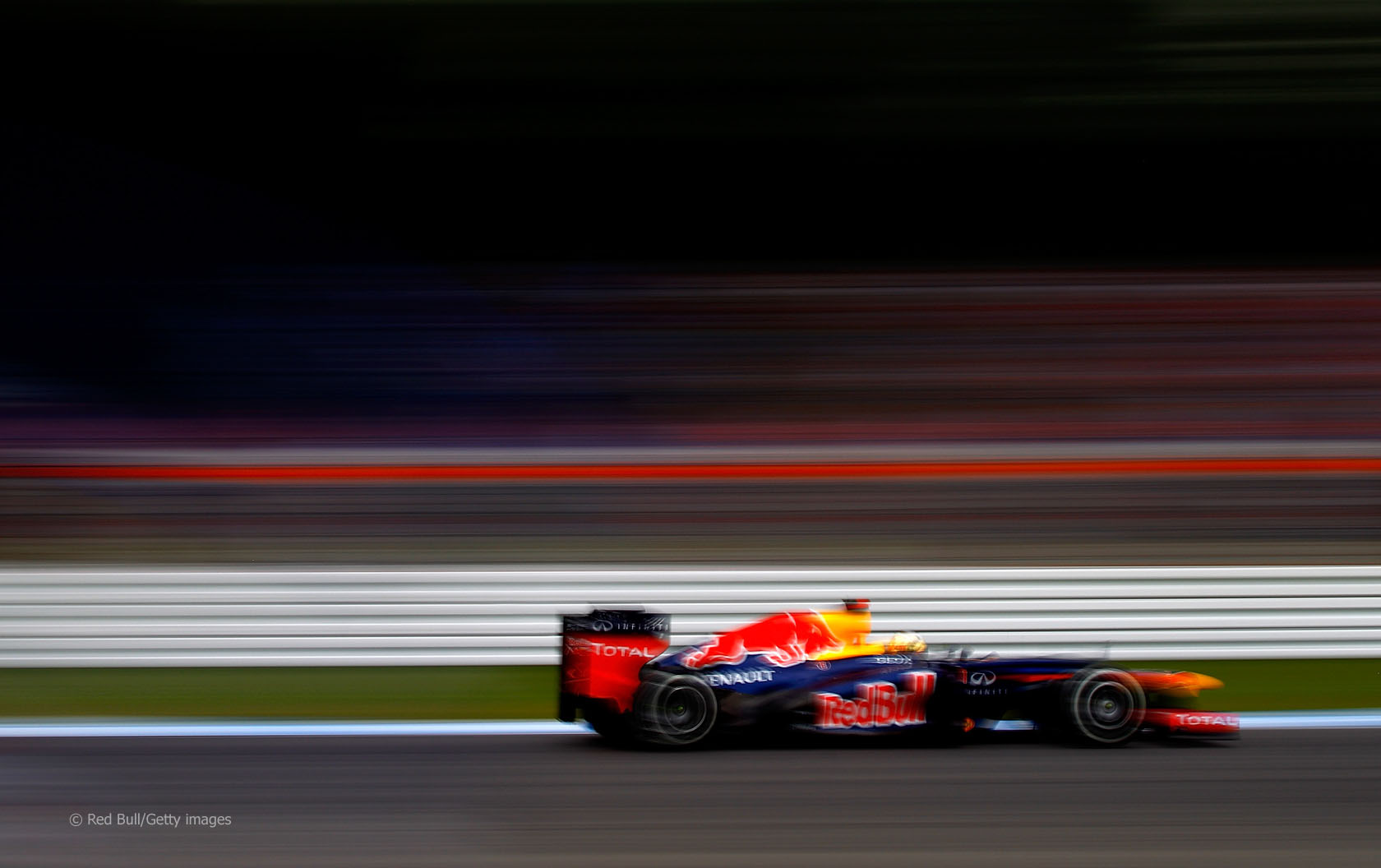 Red Bull will not be penalised over their engine torque maps ahead of the German Grand Prix.

“The stewards received a report from the FIA technical delegate, along with specific ECU data from Red Bull Racing cars one and two. The stewards met with the team representatives and the representative of the engine supplier Renault.

“While the stewards do not accept all the arguments of the team, they however conclude that as the regulation is written, the map presented does not break the text of article 5.5.3 of the Formula One Technical Regulations and therefore decide to take no further action.”

The decision confirms both Red Bull drivers will start the race with Sebastian Vettel second and Mark Webber eighth on the grid.

80 comments on “No penalty for Red Bull over engine map”