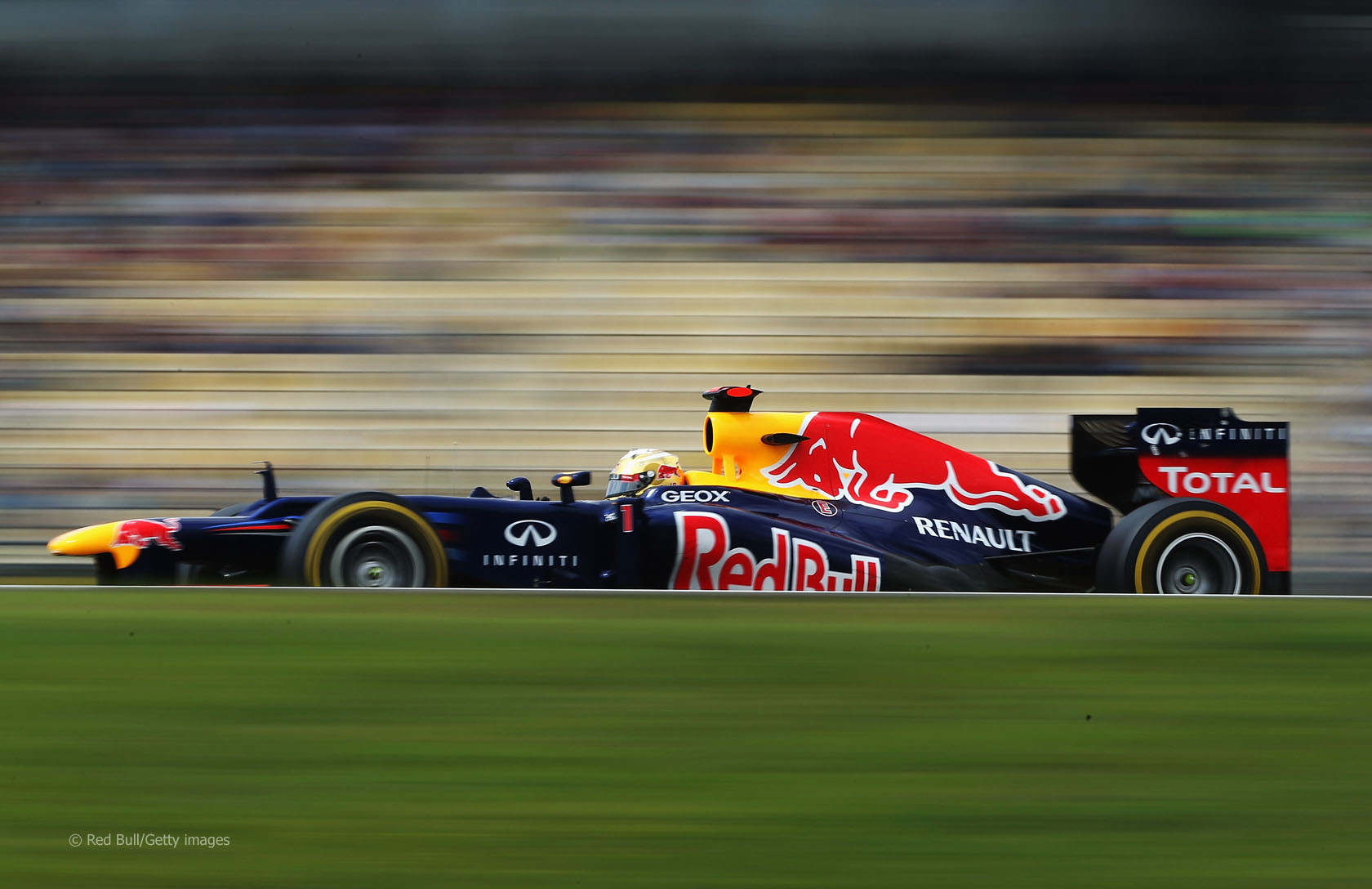 The German Grand Prix stewards are looking into whether Sebastian Vettel’s pass on Jenson Button was legal.

Vettel passed Button for second place on the penultimate lap of the race.

Vettel had a run on Button as they approached the Spitzkehre hairpin and the McLaren driver covered the inside line. As they exited the corner Vettel used the tarmac run-off at the exit of the corner, rejoining the track ahead of the McLaren driver.

Speaking to his team on the radio after the race Button said: “I’m not sure that was correct the way Sebastian got past.

“I think the most important thing is he wouldn’t have overtaken me if he was on the circuit.”

Speaking on the podium after the race Vettel said he was unsure if Button’s car was still on the inside of his. Button finished the race third behind Vettel.