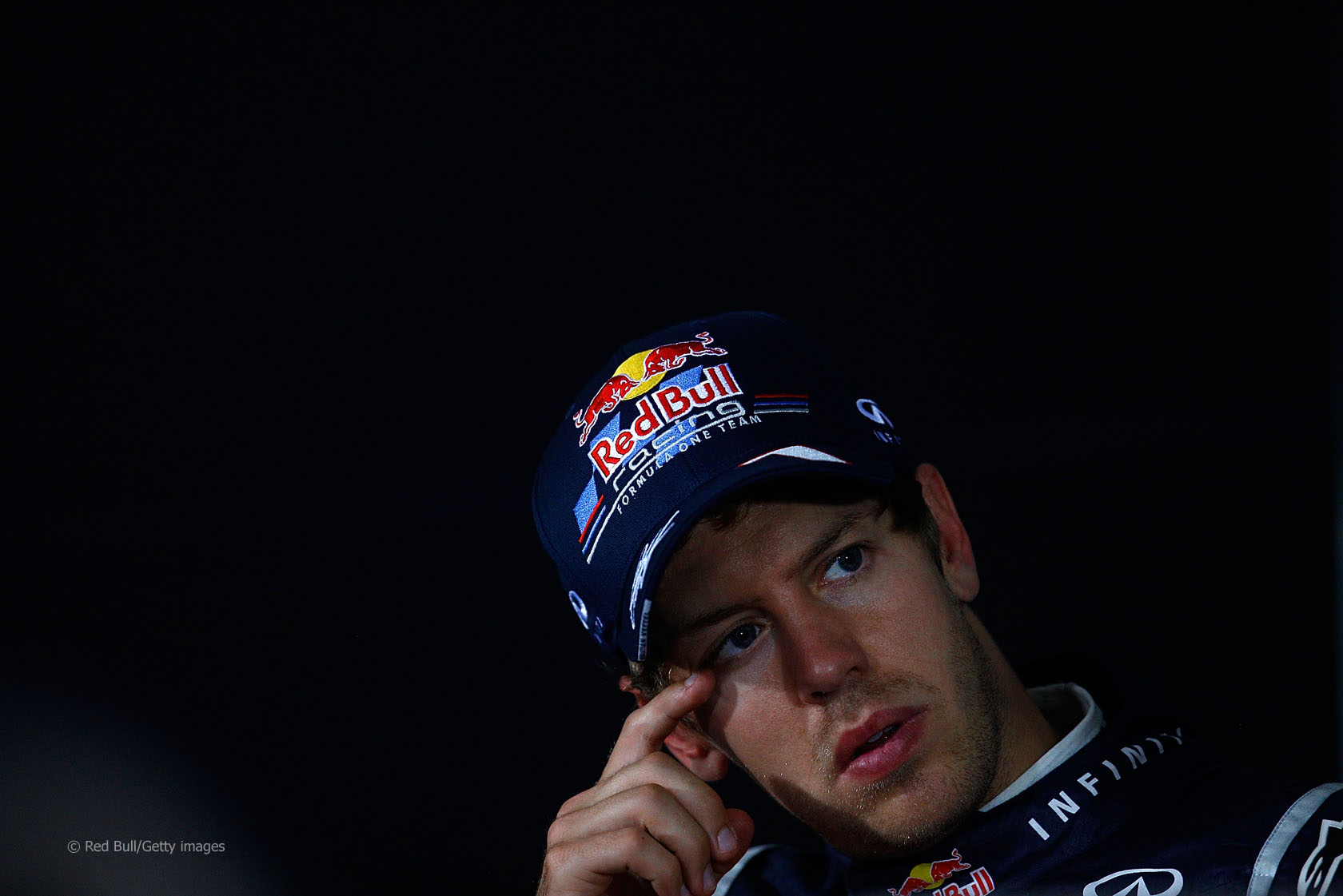 Sebastian Vettel has been given a 20-second penalty for passing Jenson Button off the track during the German Grand Prix.

The penalty, for breach of article 20.2 of the sporting regulations, drops Vettel to fifth in the race.

The stewards determined Vettel had “left the track and gained an advantage when he rejoined”. He was given a drive-through penalty which, because it was awarded after the race, became a 20-second penalty.

Button moves up to second with Kimi Raikkonen promoted to third ahead of Kamui Kobayashi.

269 comments on “Vettel demoted to fifth with 20-second penalty”