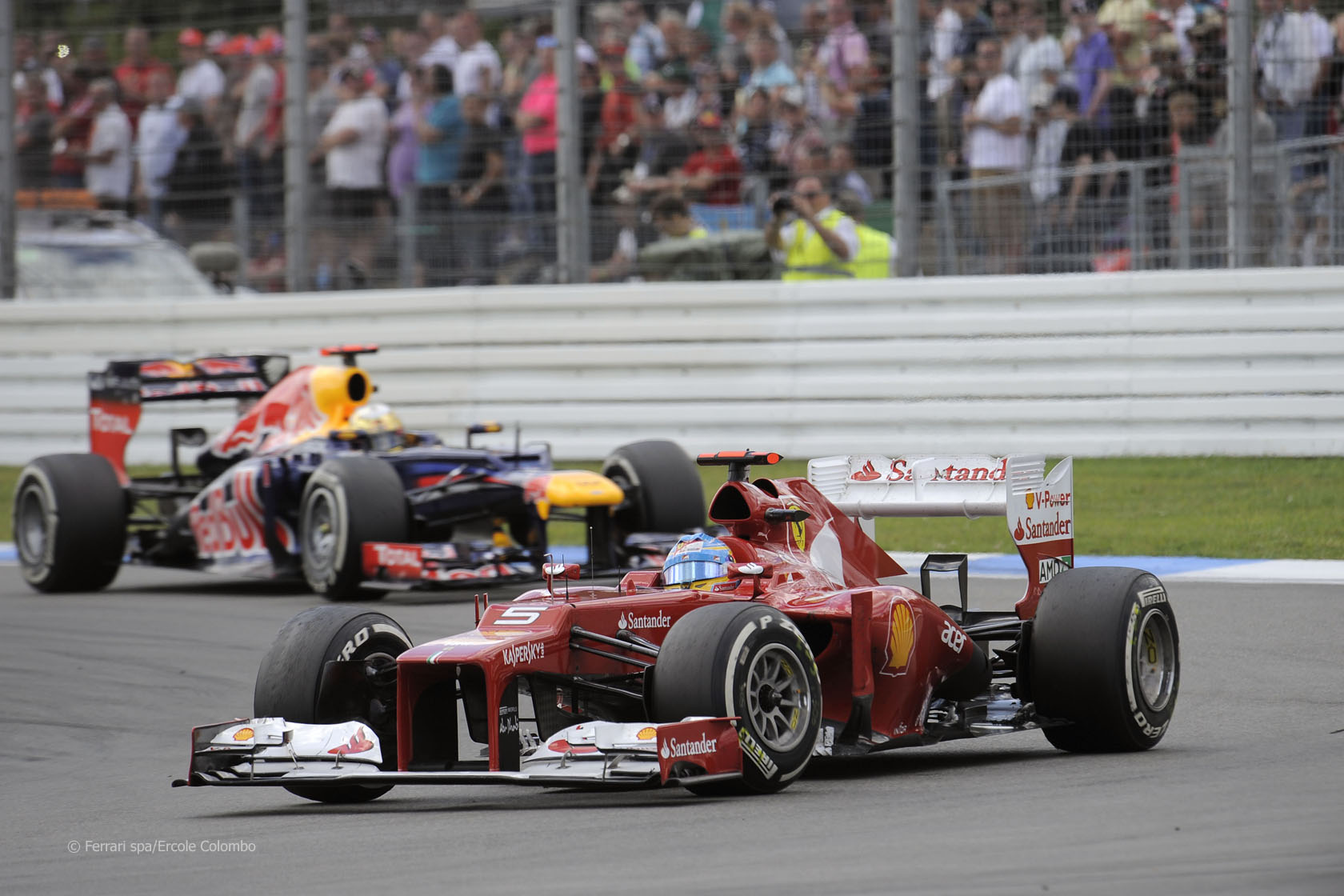 Following Fernando Alonso’s win at Hockenheim Montezemolo warned that his team’s rivals were getting stronger:

“I am concerned, more so than the day after Valencia,” Montezemolo told the team’s official website.

“Therefore, we have to be very careful: after we had a difficult start to the season, maybe our rivals did not expect to see Ferrari capable of fighting back this strongly, but now they will redouble their efforts to beat us.

“Therefore, we must stay very focussed and continue our efforts to improve continuously.”

Montezemolo praised his team’s efforts in overcoming their poor start to the season: “I want to tell you I am proud of you.

“When I watched you applauding the drivers, I was thinking that I am lucky to work with people like you, people who have known how to work without fuss, with ability and determination to redress the difficult situation at the start of the season, which was not at the level of the name Ferrari.”