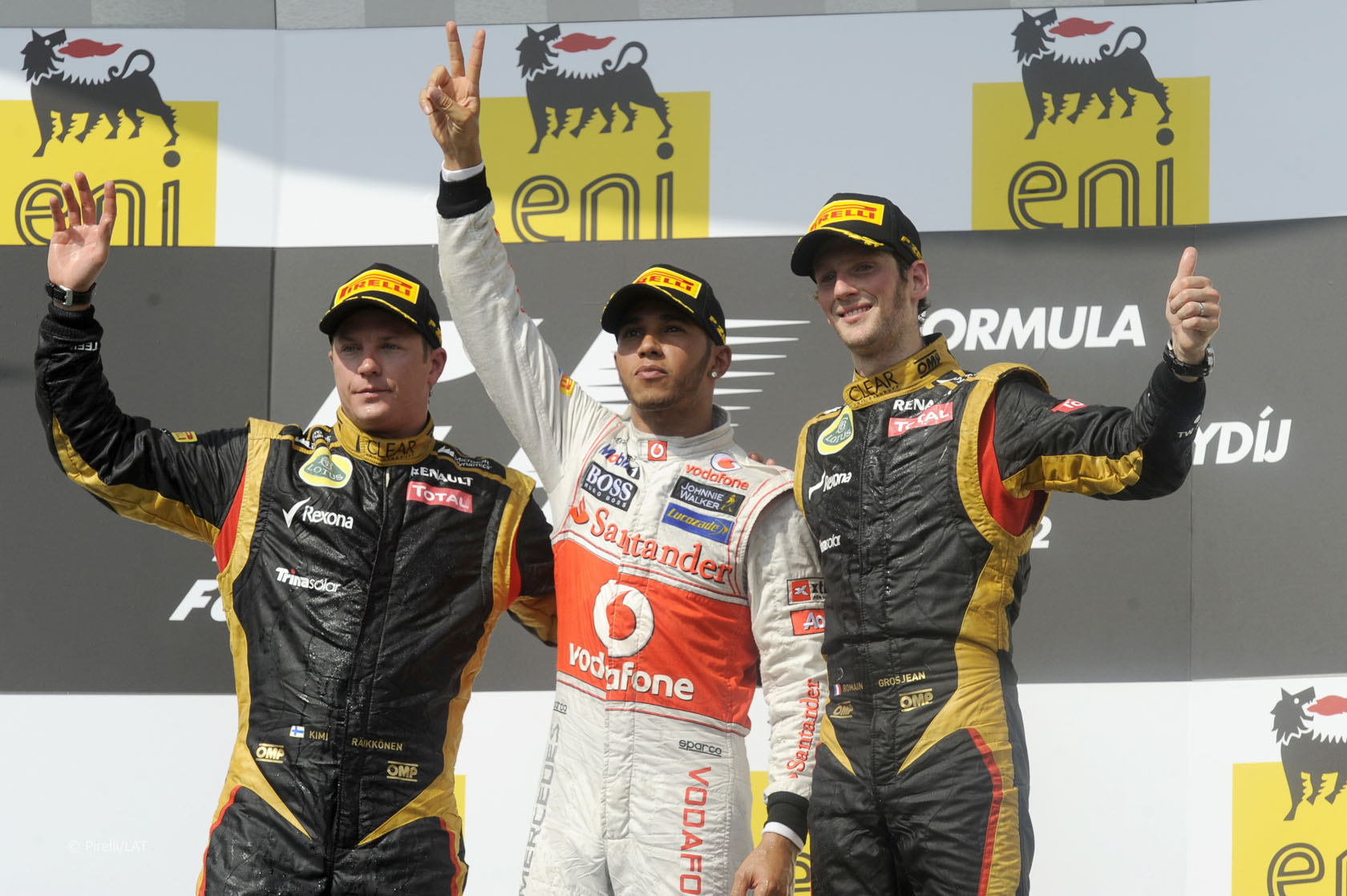 The three prize-winners in the Hungarian round of the Predictions Championship tied with the top score.

Rb246, UnicornF1 and Grotos each scored 31 points after correctly predicting where four of the top five finishers were placed. They were separated using the pole position time tie-breaker and Rb246, winning a 1972 Autocourse eBook.

Second place and a Grand Prix Heroes DVD went to UnicornF1 and Grotoes claimed an F1 poster from PJ Tierney.

After a few low-scoring rounds there were several larger points scores in the Hungarian race. Lewis Hamilton was the clear favourite for pole position, picked by over two-thirds of players, and more than half selected him as the winner as well.

In Fernando Alonso-esque fashion, Chrissylyn did not win this round but increased her points lead, moving one point further ahead. Gabal and Zantex are tied for second, 17 points behind.

Here are the four highest-scoring predictions for the last race: