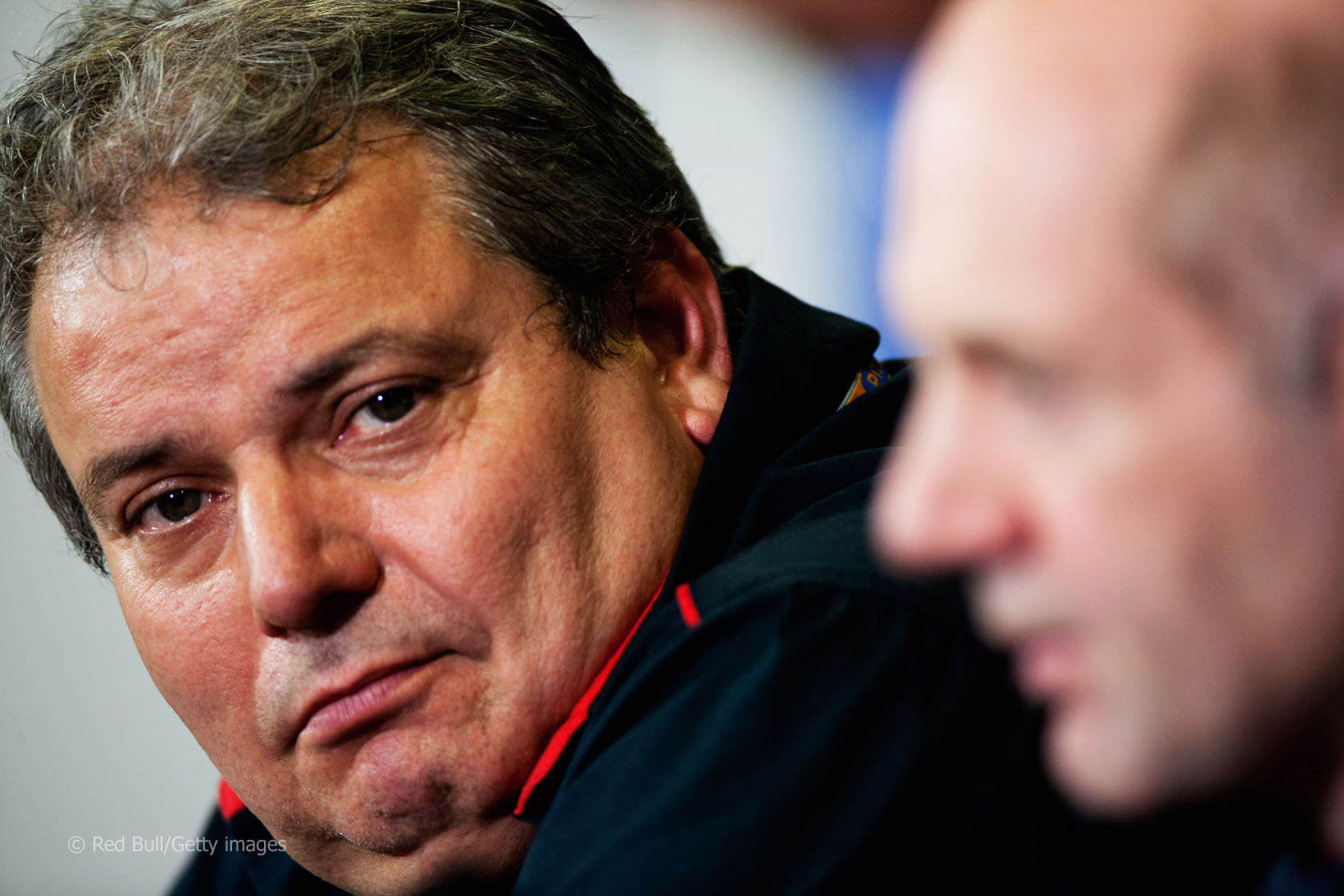 Ascanelli has not been present at several recent races for Toro Rosso.

“It has been a very intense and interesting time, in which we had to manage the transition from a small team to a much larger one, and everybody has put a lot of effort to bring us where we are today. We have sown the seeds for a successful future and I think the team challenge is now to gain a stable presence in the upper mid-field and I wish all at Toro Rosso the very best for the future.”

Team principal Franz Tost said: “Over a period of almost five years, Giorgio has contributed positively to the development of our team.

“Especially in the difficult transition period from a simple racing team to a fully-fledged constructor he made an important contribution and his undoubted experience was very valuable to us. We would like to thank him for his efforts and wish him all the best for the future.”

Ascanelli has been tipped to return to Ferrari while former Sauber technical director James Key, who left the team in February, is expected to take his place at Toro Rosso.