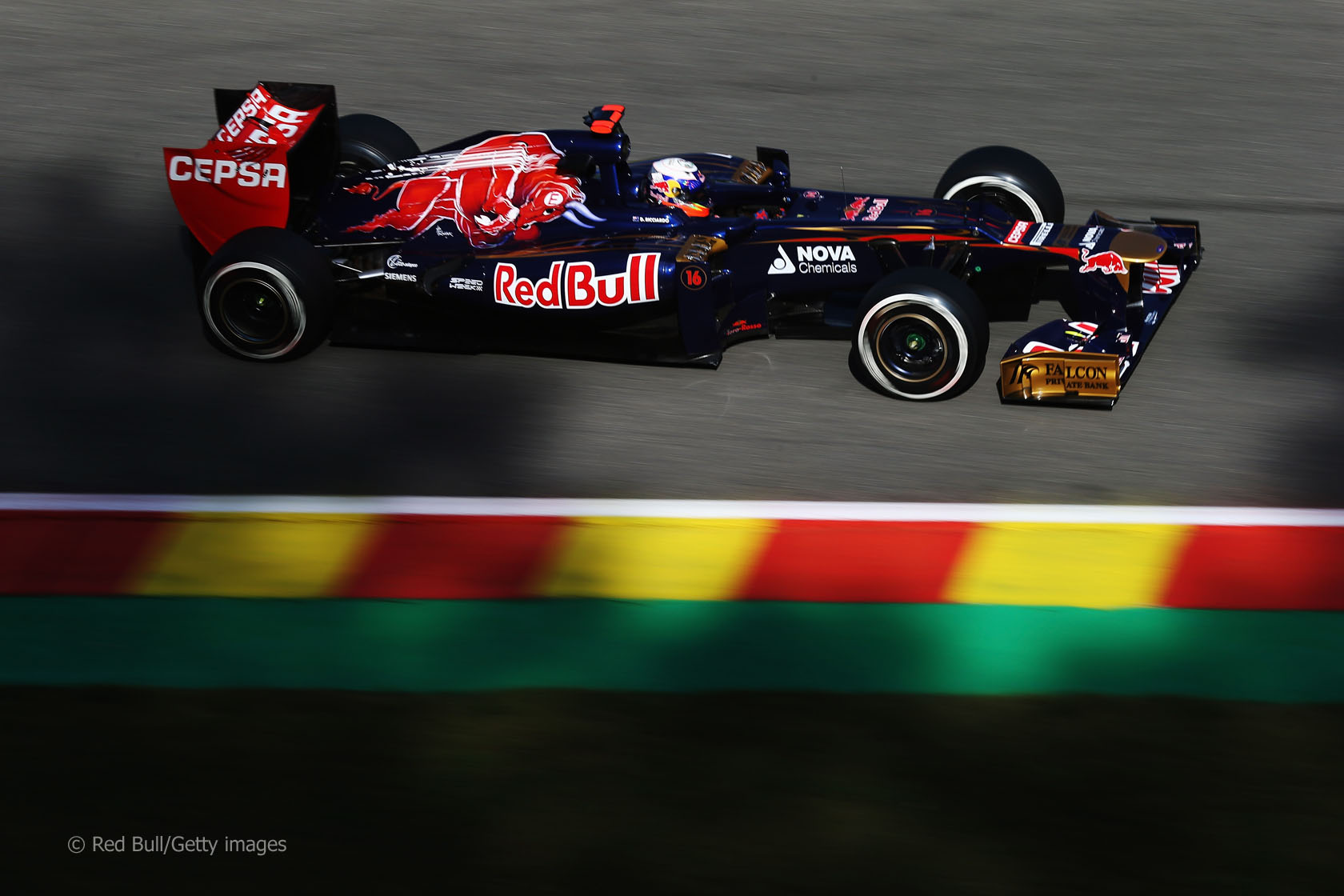 Toro Rosso has announced James Key has joined them as their new technical director.

The news comes one day after the team confirmed the departure of former technical director Giorgio Ascanelli.

Key, who left Sauber in February, started work for the team at the beginning of this week. “I am very happy to be joining Scuderia Toro Rosso after a few months away from Formula 1,” he said.

“It?óÔéĽÔäós a great opportunity for me to join a team that strikes me as extremely ambitious with a workforce that is very motivated. Even after just a few days, I have sensed, from everyone I have dealt with, an enthusiasm to move the team forward.

“There are clear opportunities coming up through regulation changes and we intend to look not only at the long term, but the short term too. We will be studying the team?óÔéĽÔäós working practices, throughout all the departments, while looking to see which areas need strengthening further.

“Our aim has to be to move the team up a level in terms of its position within the F1 hierarchy. Next year?óÔéĽÔäós car project is already well underway and it seems to be going in the right direction and now we have a few months left to ensure it is a step forward from this year?óÔéĽÔäós car.

“Looking closer to home, there is still some development to come on this year?óÔéĽÔäós STR7 and we will be doing our best to make the most of the remaining eight races with the developments already in the pipeline, all of it coming off the back of a good weekend in Spa.”

Team principal Franz Tost said: “With James Key in the role of Technical Director, we start a new chapter in the history of Toro Rosso and I hope it?óÔéĽÔäós an interesting one.

“James comes to us with a strong reputation and has proved he can help smaller teams punch above their weight. We cannot expect miracles in the next few races, but James has joined early enough to have an influence on our car for 2013, when we hope to have a better season than this one, even if last weekend?óÔéĽÔäós result in Belgium, with both cars in the points, was encouraging.”