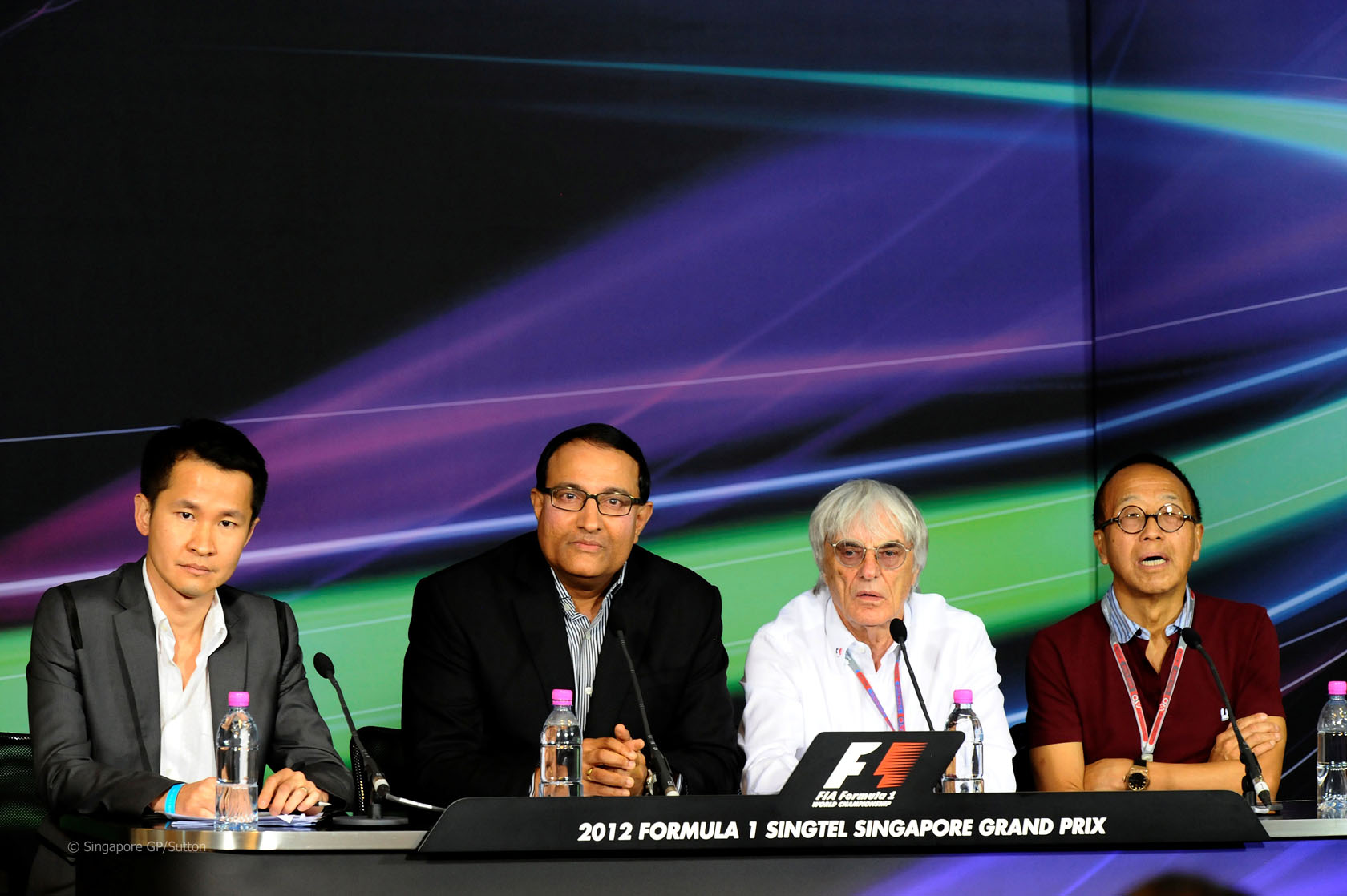 The Singapore Grand Prix will remain on the F1 calendar for at least the next five years.

The race organisers announced a contract extension with Formula One Management which will keep the race on the calendar until the 2017 season.

The first Singapore Grand Prix was held in 2008.