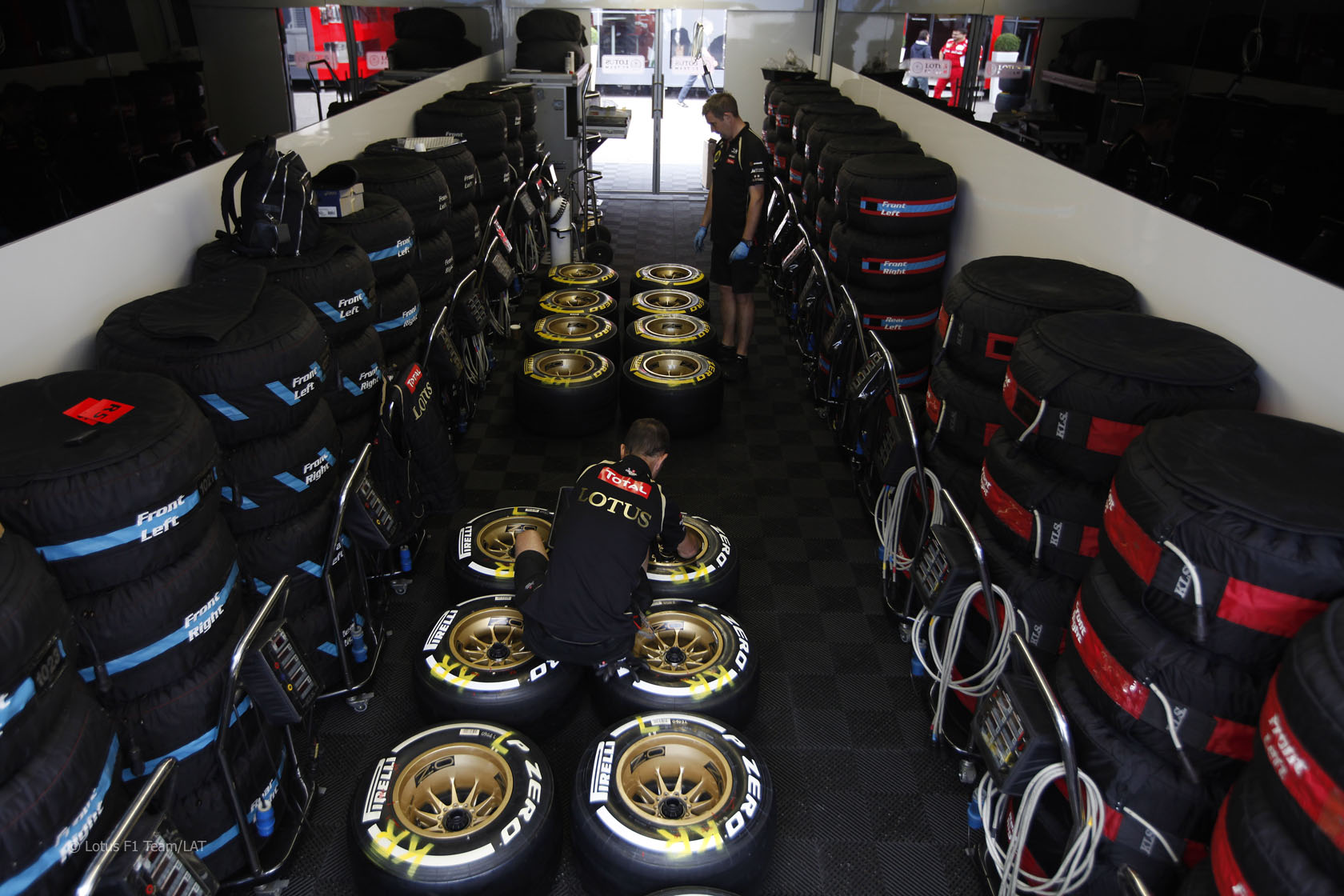 Pirelli will bring its two hardest tyre compounds for F1’s first race at the Circuit of the Americas in November.

The medium and hard tyres will be used for the last two races of the season In the USA and Brazil. Pirelli chose its soft and medium tyres for last year’s race at Interlagos.

As in 2011, the soft and medium tyres will be used for the Abu Dhabi Grand Prix at the Yas Marina circuit.