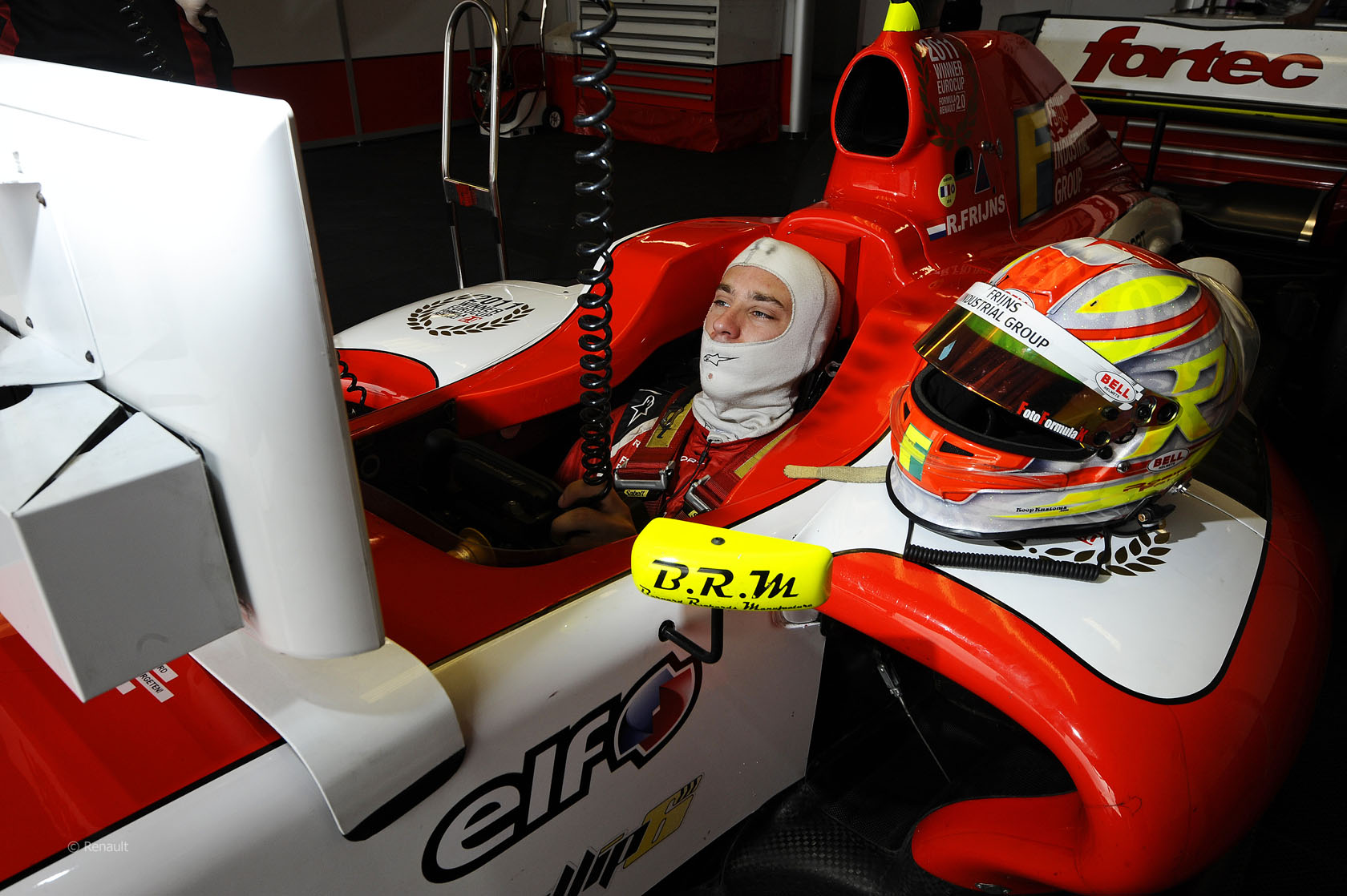 Robin Frijns will drive for Sauber during the Young Drivers’ Test at the Yas Marina circuit.

The 21-year-old Dutchman will appear on the first day of the test on the Tuesday after the Abu Dhabi Grand Prix.

Frijns goes into the final round of the Formula Renault 3.5 championship this weekend five points behind series leader Jules Bianchi, having led for much of the season.

Esteban Gutierrez will drive for the remaining days, making his fourth appearance for Sauber.