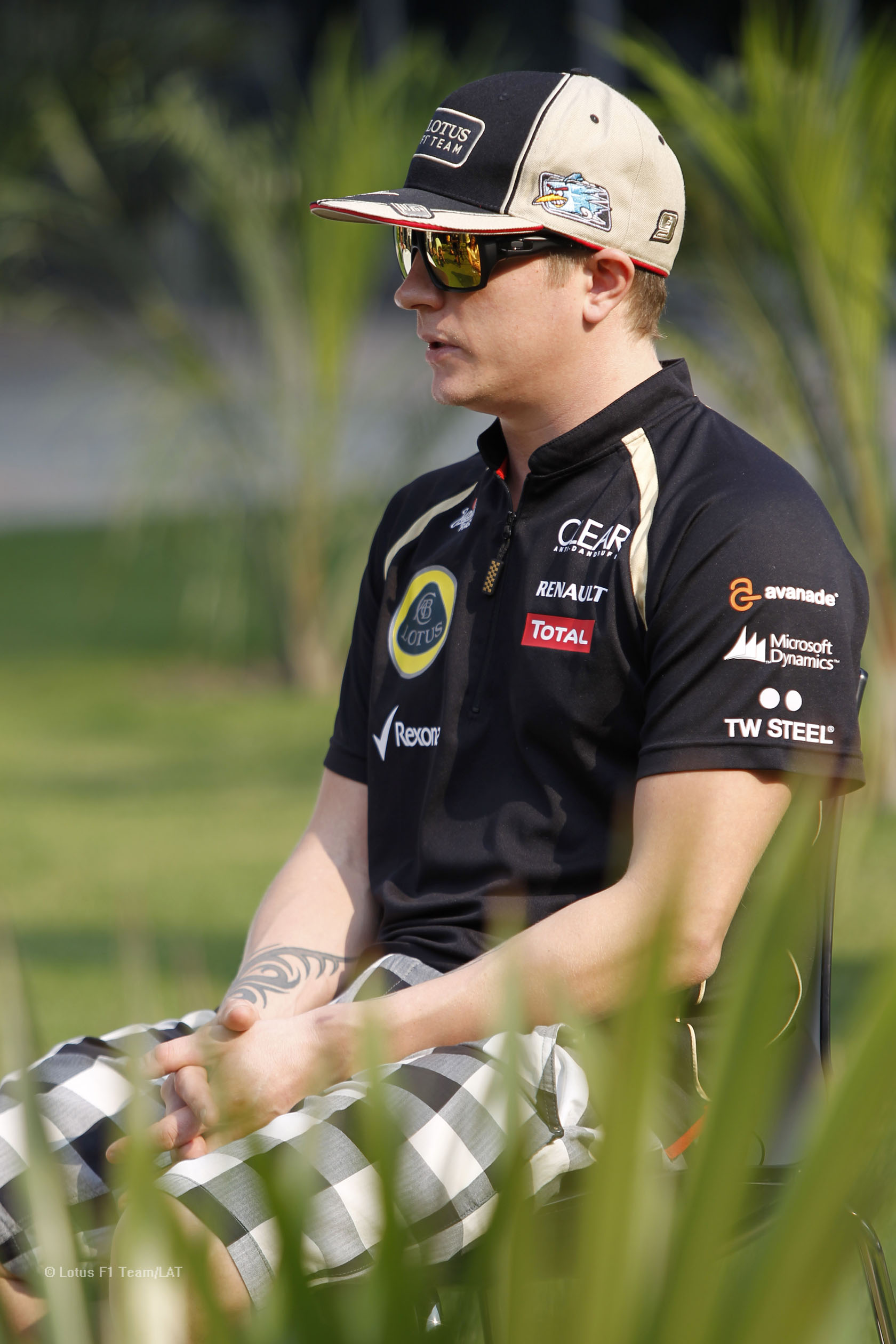 Kimi Raikkonen will continue driving for Lotus in 2013, the team have confirmed.

Raikkonen returned to F1 with the team this year following a two-year absence from competition.

“I think my return to Formula 1 has gone pretty well and the team has done a very good job all year so far,” said Raikkonen.

“To be honest, I didn?óÔéĽÔäót expect to be fighting for the drivers?óÔéĽÔäó championship this season when you look at where the team was in 2011, so it has been great to be on the podium so many times and to score points on a regular basis.

“I feel very comfortable with Lotus F1 Team and we share the same philosophy of racing. Continuing with the team was an obvious choice for me and I?óÔéĽÔäóm looking forward to making another step forward together next year.”

“From the first time he sat in the car this year it was clear he had lost none of his pace or technical feedback and we have been rewarded by a focused and motivated driver all season.

“For Lotus F1 Team to be fighting for such strong championship positions this year is in no small part attributed to Kimi?óÔéĽÔäós talent and experience of racing. It was a natural conclusion for us to confirm that we will be harnessing his abilities for next season.”

See the updated list of 2013 F1 drivers and teams.