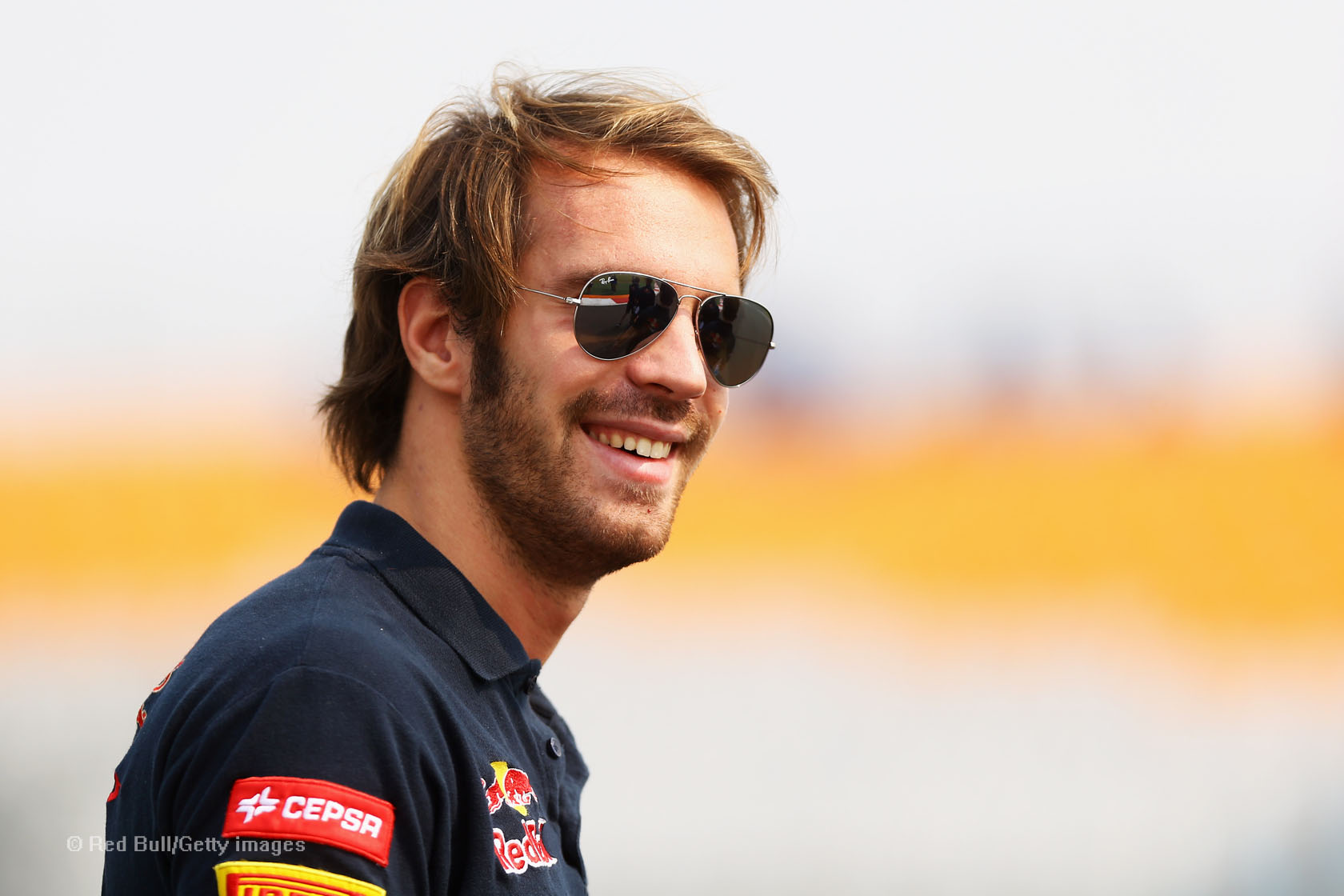 In the round-up: Jean-Eric Vergne says he expects to keep on improving as he remains with Toro Rosso next year:

“It shows that the team trust us and our capacity – and especially mine – to still grow and to improve. My trend during the season is like this and I still have the feeling I can improve a lot, and the team knows it.”

No looking back for Karthikeyan on U.S. return (Reuters)

Narain Karthikeyan on the 2005 United States Grand Prix farce: “Everyone started the race… we didn’t know before the race. it was pretty weird to see all of them going out with the warm-up lap and back to the pits. Bridgestone had told us to race and we did.”

Paul di Resta on the Abu Dhabi Grand Prix: “We took the safe option and got a ninth, but if we?óÔéĽÔäód been a bit more aggressive, the tyre life was probably there to be fifth.”

Not so fan-tastic (TopCar)

“In Germany in July, Hockenheim, which in 1998 hosted 120,000 fans on race day, was forced to massaged its numbers to hit half that, while in Spain, Barcelona?óÔéĽÔäós Circuit de Catalunya dreams of ever again hitting the 137,000 punters it feted in the mid-noughties. Monaco, too, was empty this year, while Turkey dropped off the calendar after attracting just 20,000 fans for three straight years.”

Here you can see two laps of my new tire run from yesterday with the Ferrari F1. Hope you like it! Watch in HD! http://t.co/m7DLOvLr

We always get lots of great suggestions for the Caption Competition and yesterday’s was no exception. Crackers, Necrodethmortem, Xjr15jaaag and Prisoner Monkeys all came up with great suggestions.

And here’s my favourite from @Tommyb89:

Happy birthday to Brendan and Catalina!

One year ago today there was much speculation over whether Kimi Raikkonen would make an F1 comeback. Former employers Martin Whitmarsh and Stefano Domenicali urged Frank Williams to sign him.

In the end Raikkonen did make his return – but of course it wasn’t with Williams – and he’s already won a race: