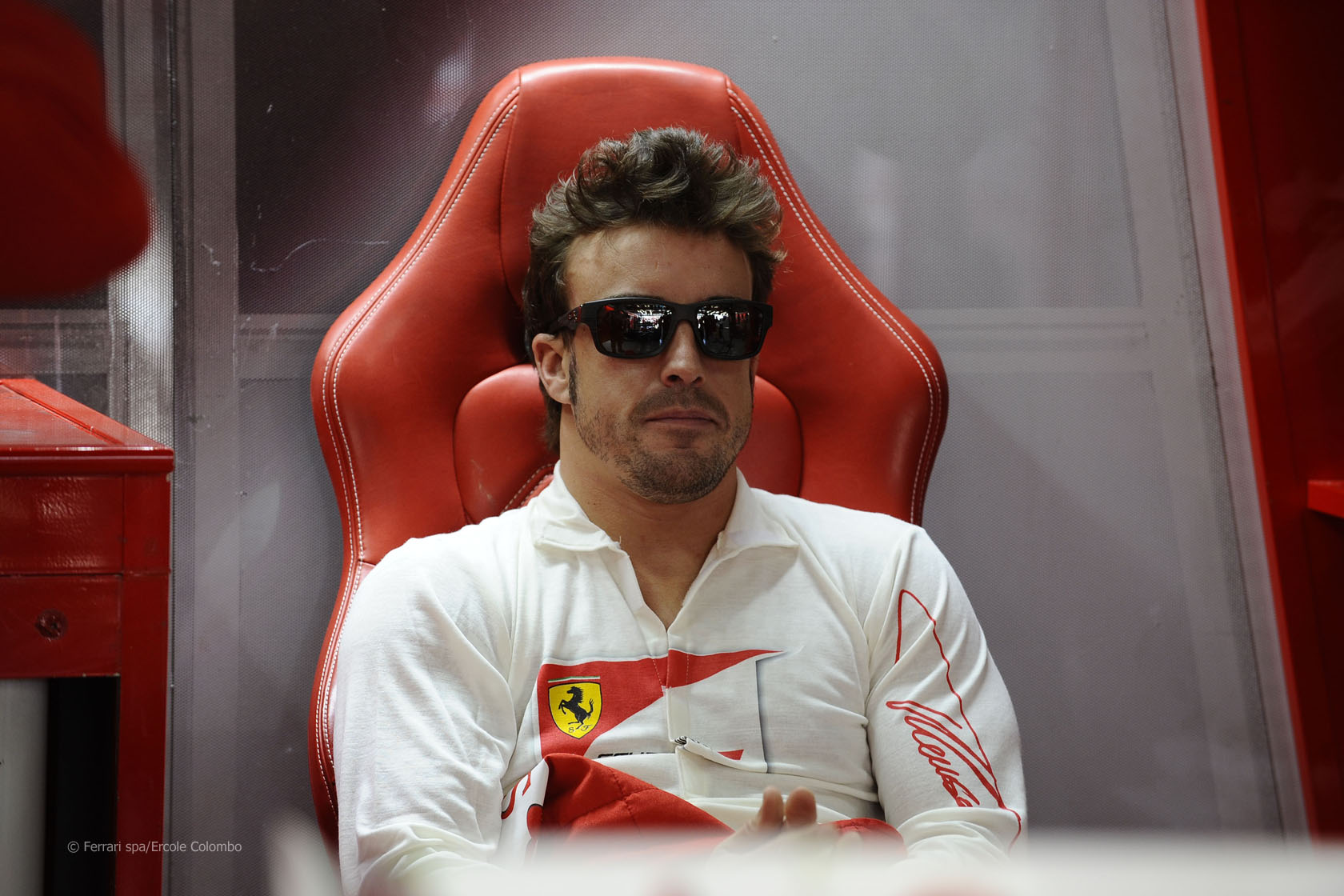 “That?óÔéĽÔäós sport and that?óÔéĽÔäós how it goes,” said Domenicali. “To have lost the drivers?óÔéĽÔäó title twice in the last three years by the tiniest of margins hurts, it hurts a lot, I can assure you of that.

“I am particularly disappointed for Fernando, who like never before, really deserved to win this time. He has been extraordinary, not just in the way he has driven, nor because he simply never gave up in the first very difficult part of the season, but mainly for the human qualities he demonstrated within the team.”

Domencali said Alonso’s two point-less races in Belgium and Japan cost him dearly: “Where did we lose those three points? Hard to say, but I just want to point out that Fernando ended where he
did having effectively only taken part in 18 of the 20 races. The few hundred metres he covered in Spa and then Suzuka lays heavy like a rock on today?óÔéĽÔäós outcome.

“Sure, we cannot ignore the fact we were unable to give him and Felipe [Massa] a quicker car, especially at the start of the season: this also cost us dear and our main aim for 2013 should be precisely that of giving our drivers the equipment with which they can win immediately. We owe our drivers and we want to wipe out that debt as soon as possible.”

Domenicali praised Massa who gave up his second place to Alonso during the race: “I also want to thank Felipe for not letting go after a very difficult opening part to the year: he worked very hard and if today we have finished second in the constructors?óÔéĽÔäó championship, we also owe it to him.

“We always stuck by him, even when the outside world was calling for us to sack him and we have given him confidence for 2013. I think his results in this final part of the season have been the right response to those who doubted him.

“At this moment, I also want to thank everyone who has worked day and night, at the track and at Maranello to try and help us realise our dream and I am proud of all of them.”

Domenicali added his praise for the Sebastian Vettel, who clinched his third world championship in Brazil: “Finally, I want to congratulate Sebastian, who is a great adversary. I think I can say we are leaving Brazil our heads held not just high, but very high.”

Ferrari president Luca di Montezemolo said he was “proud” of his team. “We fought all the way to the bitter end, getting both our drivers onto the podium for the final race of the season.

“When you miss out on the title by the smallest of margins, naturally there is some regret. I want to congratulate Fernando on what he has done this year: his season has been simply fantastic.

“Felipe drove very well in the second half of the season and demonstrated once again that he is a real team player. I also want to thank Stefano Domenicali and all his colleagues for the work they have done, day after day, to produce a car that, in terms of reliability, was perfect and for what they achieved on track in terms of strategy and the work in the garage.

“Now we must immediately concentrate on next season, because, right from the start, we must have a car that is competitive at the highest level.”