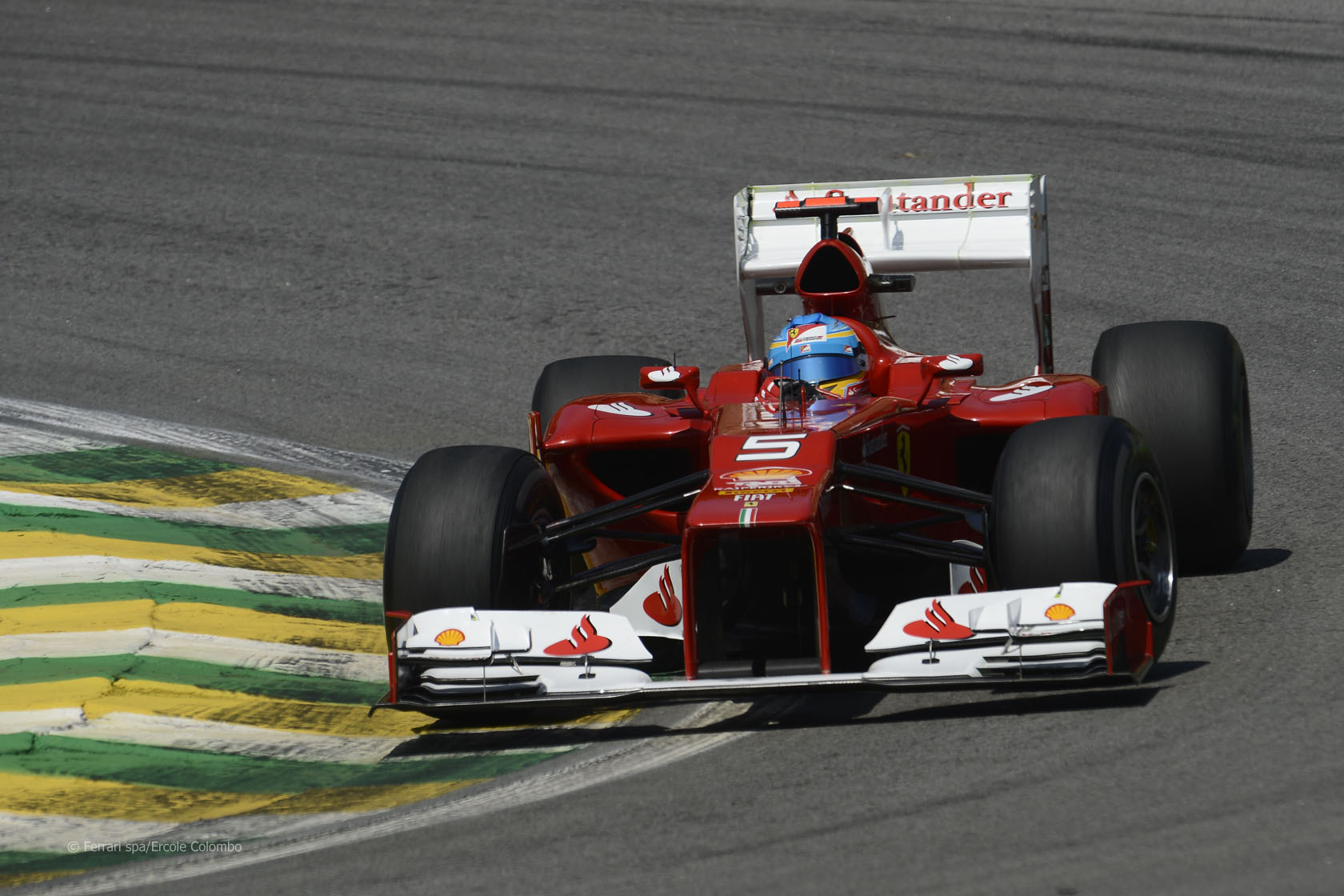 Fernando Alonso says this year proves he can win the championship with a slower car.

Speaking after missing out on the drivers’ title by three points Sebastian Vettel, Alonso said “We proved that with a car a little bit slower than the others we can win the championship.

“With a car that is the same of the others I think we can win a few races before the end. And with a car that is a lot slower than the others we can fight until the last race. So it was a very good season for us and we proved many things this year.”

Alonso felt he made the most of the opportunity offered by the “tricky” conditions: “It was a lot of action today, a lot of mixed conditions.

“Sometimes it was not any more important to be one tenth slower or one second slower it was just survive that lap until you change the tyres and you arrive a little bit more comfortable.

“So very tricky conditions, what we wanted, and again we showed we took benefit from these mixed conditions. We were in the podium and our rivals struggling until the end.”

61 comments on “Alonso: We can win the title with a slightly slower car”