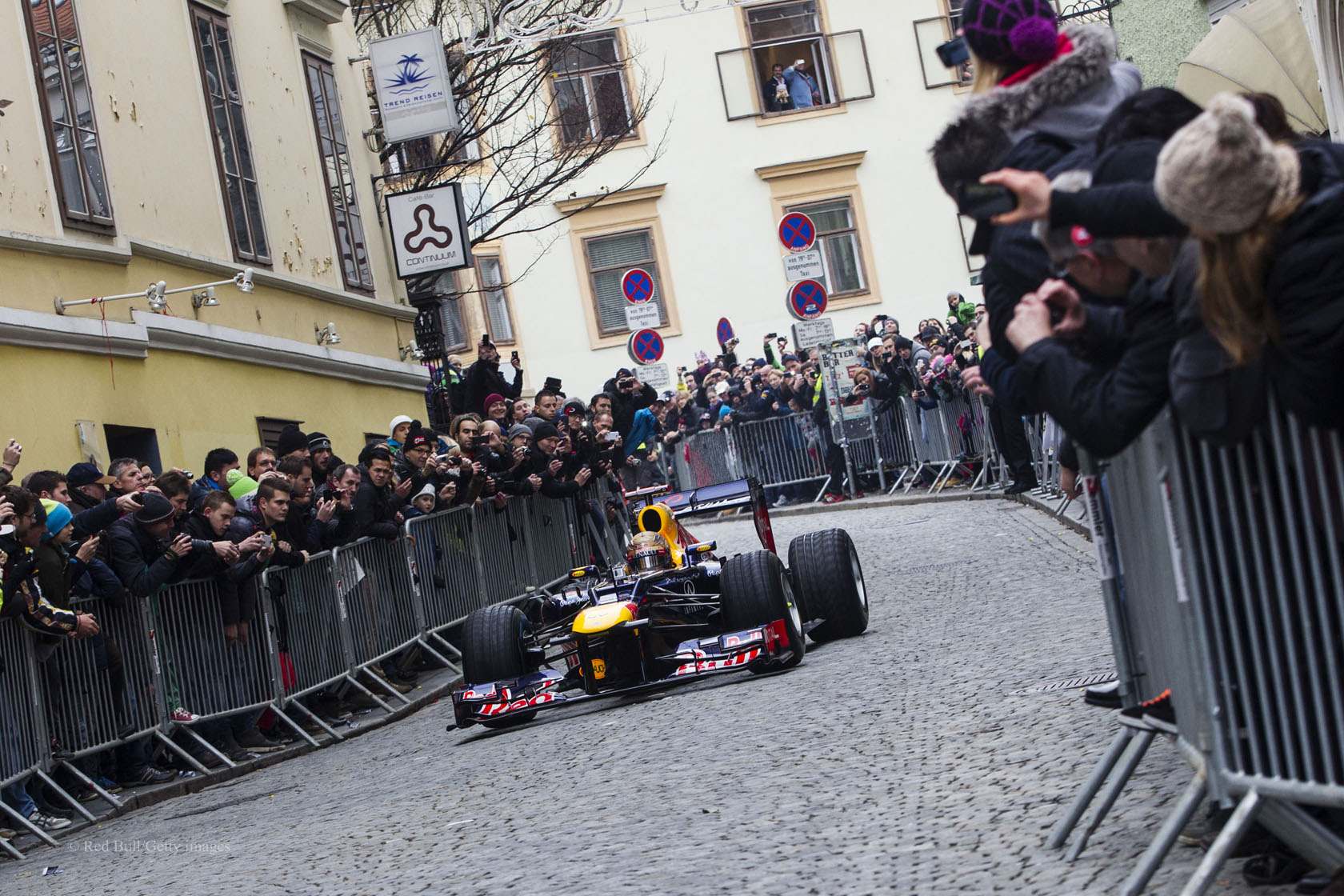 After that he headed to the newly developed Red Bull Ring in Spielberg.