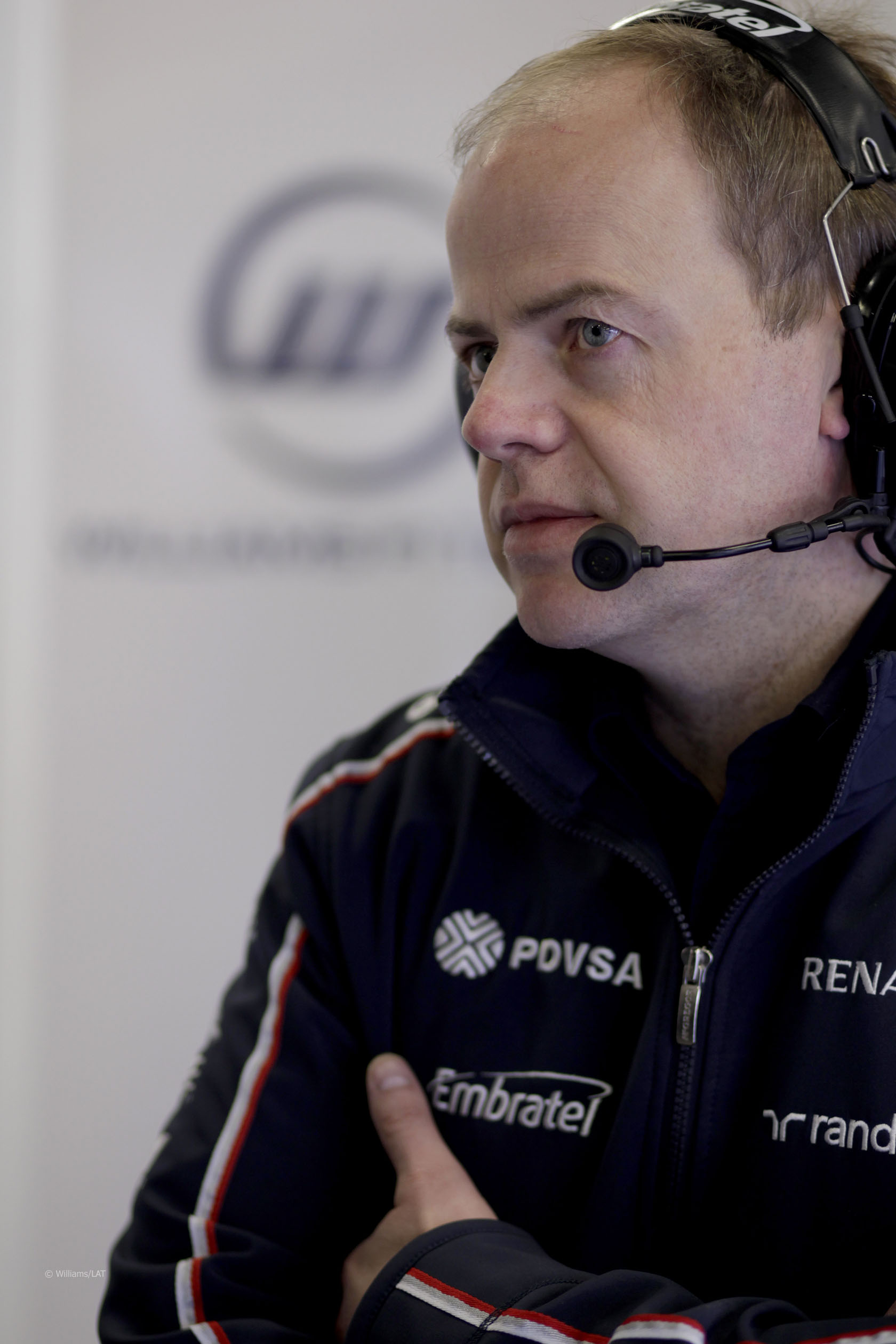 In the round-up: Williams chief operations engineer Mark Gillan leaves the team he originally joined in the middle of last season in the wake of Williams’ poor start to 2011.

“Along with technical head Mike Coughlan and aerodynamics head Jason Somerville, Gillan was an important figure in taking Williams back to the top of the podium this year after their worst ever season in 2011.”

“You are juggling two developments together so you have to try and fit that in. Clearly the wind-tunnel development is something which you have to be very careful of in terms of prioritisation.”

“We checked all the countries and there is no problem for me to travel. All my problems last winter are solved.”

Inside the stewards’ office (ESPN)

“We have to check each incident really carefully, because [the outcome] is so important. We check it really carefully – we assess all the data, we take the cameras, the GPS system, everything. We take a careful look at the incident and the data, then we make our decision. We try to be as fast as possible, but we have to be right.”

A farewell for Lewis (McLaren via YouTubew)

“It was really, really tough [racing in GP3 and Formula Renault 3.5 in the same season]. I had a lot of help from Red Bull – they let me use their simulator every time I had a GP3 or World Series race and this helped me before every weekend to settle into the car I was getting into. In the end it was very tough, they are very different cars – the World Series car is double the size and double the power with different brakes.”

Williams departures: Mark Gillan, Tom McCullough (to Sauber) and Mark Barnett (to Force India). Some good replacements on the way, though.

Kamui Kobayashi has given up on his attempt to secure a seat for 2013 but was he right to ask for money from fans?

I love Kobayashi, I will never forget the chanting in Japan. However I do feel that the donation he has received is unjust and that he should hand it back or donate it to a worthy charity.

While I hate the idea of having pay drivers, I know F1 can?óÔéĽÔäót get away from it, especially in the current economic situation. But I really don?óÔéĽÔäót like how Kobayashi went about raising money for himself.

While I really do have sympathy for Kobayashi, I would sooner give a donation to someone who has to sleep on the streets then to someone who has already achieved what most of us can only dream of, not to mention etching a moment in F1 fans minds that they will never forget.
@Mike-The-Bike-Schumacher