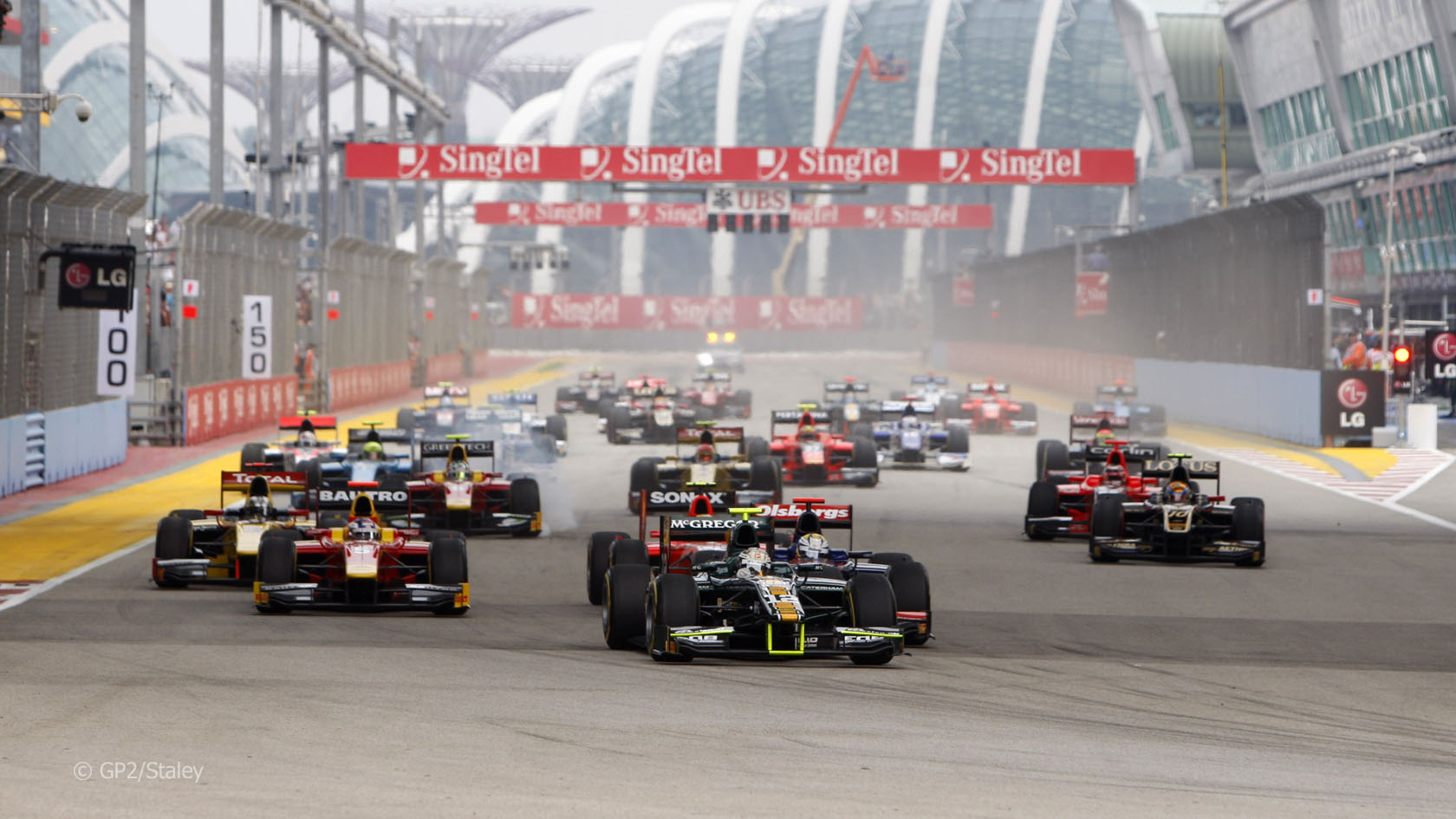 In the round-up: John Surtees says the road to F1 should be more of a meritocracy.

“Where else other than in motorsport can you win one series and then be rewarded by a team at the next level telling you ‘that will be ?é?ú550,000 for a season please’? It’s terrifying.”

“Everybody knows that GP2 would be the most logical step for me. The problem is, I do not have the money. Another year in the World Series would be totally illogical. But I don’t even have the budget for that.”

Vijay Mallya writes to employees, lists out revival plan for Kingfisher Airlines (The Times of India)

“The employees of the grounded Kingfisher Airlines, who have not been paid for eight months now, had yesterday threatened to file a winding up petition in the court under the Company’s Act, if the management did not share its revival plan with them.”

Stirling Moss: “I know the word ‘incredible’ is much devalued these days but what Juan Manuel Fangio did on the 4th of August in 1957 was, and remains, absolutely that.”

The Red Bull RB9 launch on February 3rd has been added to the F1 Fanatic Google Calendar: http://t.co/0PoX9v8e #F1

Lots of tweets coming to us about our 2013 line-up. For the moment you will need to be patient, but keep an eye on twitter for updates.

Several readers were disappointed to learn FanVision will no longer be involved in F1:

Such a shame to see this invaluable service being denied to fans. I have been to Grands Prix with and without the FanVision.

I made the mistake of thinking that I could get updates at Silverstone on my phone ?óÔé¼ÔÇ£ but the sheer number of people there on my network meant that getting 3G signal was nearly impossible.

At least at Silverstone, you can get 5 Live radio coverage, which is not possible in other countries. The German equivalent radio station was OK (if you speak German) but halfway through a practice session, they would start playing music! 5Live was always there to listen to on the FanVision in any country.
@MattB

Adrian Sutil turns 30 today. He last raced in F1 with Force India in 2011, was replaced by Nico Hulkenberg, but is believed to be in the running to return to F1 with the team this year.