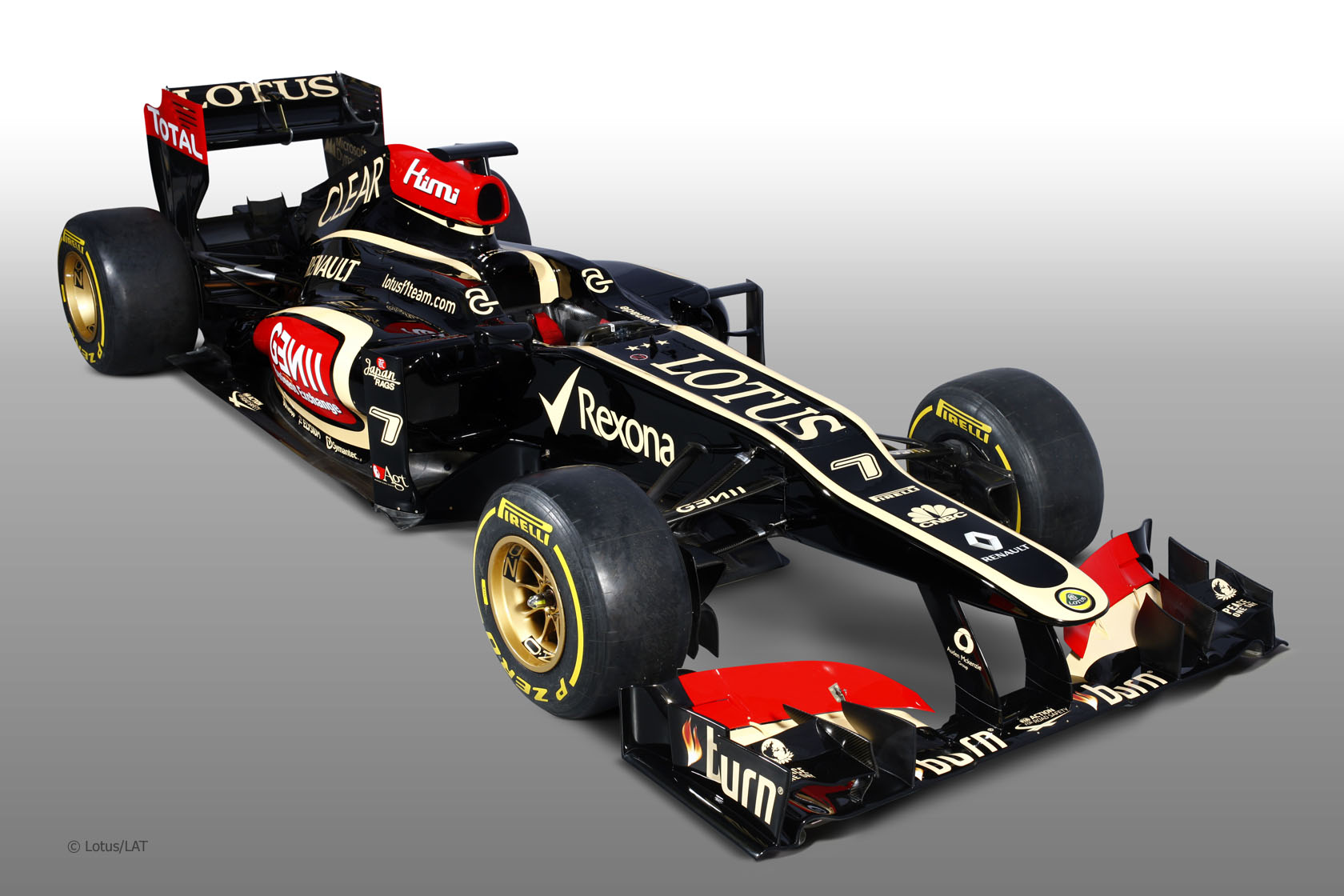 Lotus team principal Eric Boullier made it clear at the launch of the E21 yesterday that he expects his team to build on the fourth place they achieved in the constructors’ championship last year.

The team’s factory has been a focus for development as it aims to bring McLaren, Ferrari and Red Bull within range.

“An oft-stated truism about car development in F1 is that ‘if you stand still then you go backwards’. Although the sport tends to focus on the cars themselves, this statement is just as valid when applied to the facilities we use to design and make the cars,” said technical director James Allison.

“To build the best car, you need the best tools at your disposal, whether that be the wind tunnel, the computers which simulate and assist in the design or the wide range of specialist manufacturing equipment that is required to be able to realise those designs; all contribute to making a faster car for the track.”

Last year the team began to harness the benefits of upgrading their wind tunnel from 50%-scale to 60%, which took place in 2011. Allison says this had two significant advantages:

“The bigger the model you use, the better the results from the tunnel match those that we see in reality on the track ?óÔéĽÔÇŁ this means that our upgrades are more likely to produce their intended performance improvement when they are tried on the track.

“Also, at 60%, it becomes possible to design and use various systems in the model that would have been impractically small on the old 50% model. This last point is particularly relevant around the wheels where modelling the flow of air through the rims and brake drums has become an increasingly important performance area.”

The major innovation at the factory last year was the installation of a “driver in the loop” simulator.

“Although conventional computer simulations are very powerful, they are still limited in their ability to tell us whether a new concept will produce acceptable handling characteristics. The driver in the loop simulator goes a long way to closing off that gap in our previous competence,” Allison explained.

Whether that adds up to a faster car for 2013 is something the team will start to discover in the next few days. But they are already thinking further ahead.

A wide-ranging change in the technical rules is on the way for 2014 and the building of a new gearbox dyno is planned to help the team prepare for the new engine and drivetrain specification.

“2014 brings some enormous regulation changes,” says Allison. “In particular, the transmission designs which have been pretty stable for the last six years or so must all be torn up and started from scratch for 2014.

“The RPM and torque range of the 2014 engine is so different to what went before it that we must replace our factory testing facilities to make sure that they are compatible with the new designs. This investment will ensure that Enstone?óÔéĽÔäós 2014 gearboxes are fast and reliable from the moment that the season begins.”