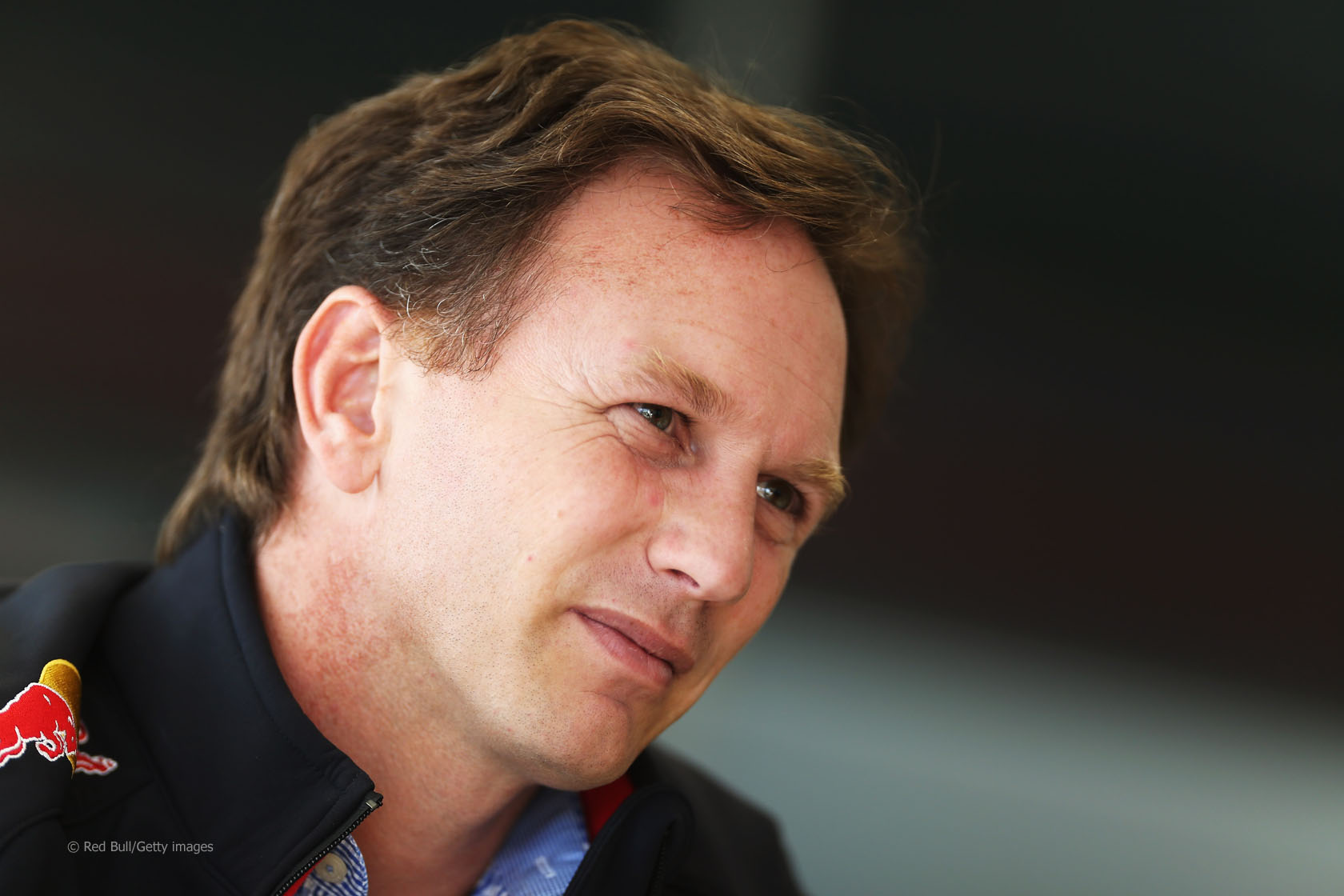 Christian Horner has signed a “multi-year” contract extension with Red Bull, the team has confirmed.

The team has won the constructors’ championship for the last three seasons in a row and Sebastian Vettel won a hat-trick of drivers’ titles in that time.