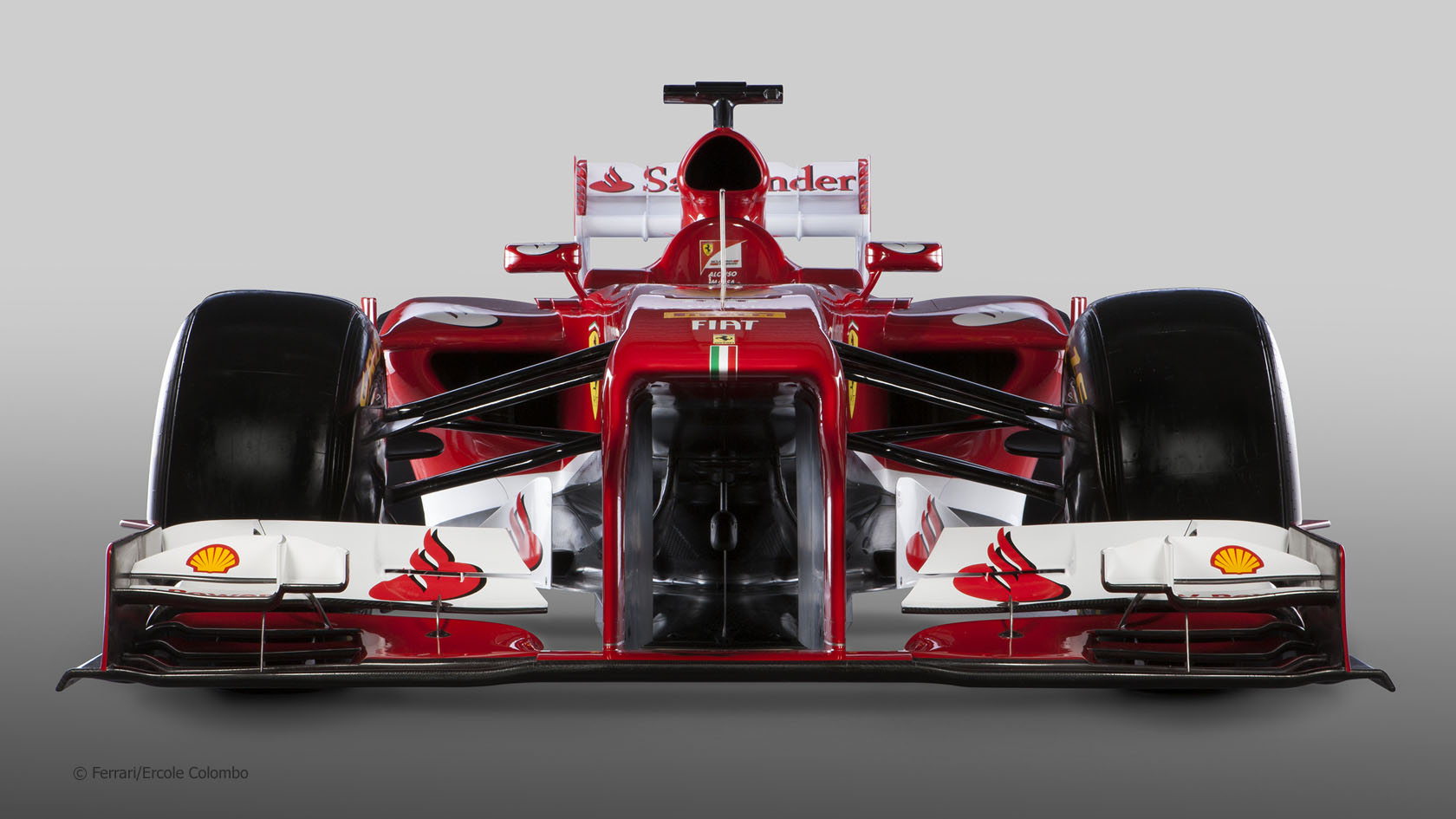 The Ferrari F138 has been launched by the team in Maranello.

Ferrari retain their driver line-up of Fernando Alonso and Felipe Massa for the fourth year in a row as it bids to taste championship success for the first time since 2008.

Team principal Stefano Domenicali described the car as an “evolution” of the car which the team raced in 2012 and said it represented the “first step” in the team’s development for this year.

The F138 was developed under the internal code name 664 and is the first product of the team’s technical reorganisation.

The car retains the pull-rod front and rear suspension used on last year’s car. According to the team the car’s bodywork has been redesigned to improve its aerodynamic performance – a key weakness of recent Ferraris.

The F138’s Kinetic Energy Recovery System has been revised and lightened. However Ferrari stressed they are keen to repeat the high levels of reliability they enjoyed with the F2012.