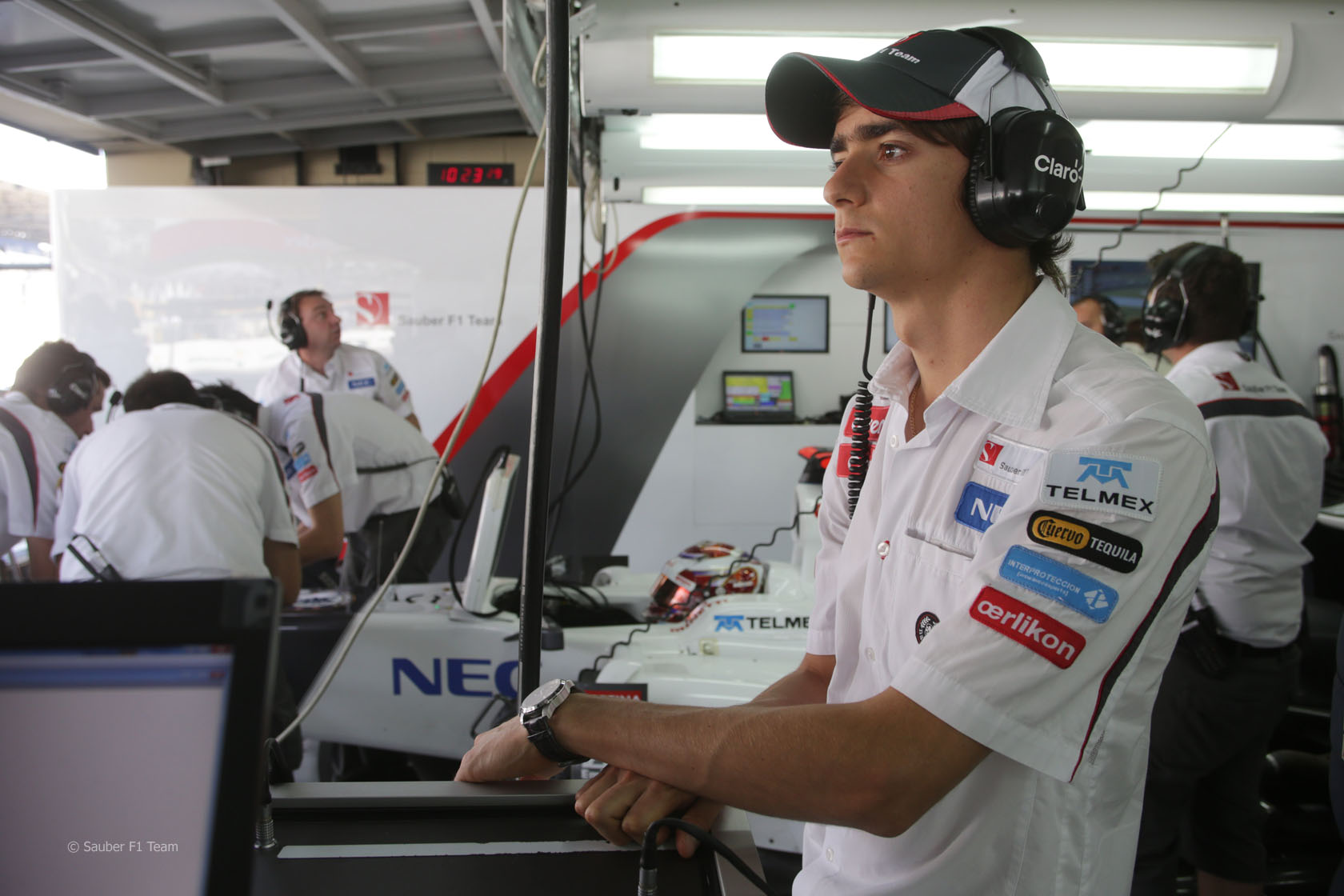 Esteban Gutierrez says his aim for 2013 is to “be consistent at a good competitive level”.

Gutierrez is making his F1 debut for Sauber after finishing third in GP2 last year. He says he feels “very calm” ahead of his Grand Prix debut next month.

The team will begin testing their new C32 next week. Gutierrez says his focus is to “keep my mind clear for the tests so I can give my best feedback to the team, as it is a very important development stage in preparation for the races”.

“In the beginning the most important task is to solve all the car?óÔéĽÔäós reliability issues so we can put in a lot of laps in the tests,” he added. “Then, of course, another important factor is to get to know the car in race and qualifying conditions, which mainly comes with experience during the first races.”

Gutierrez will partner Nico Hulkenberg at Sauber this year, who also drove for ART in junior categories, which Gutierrez believes will be an advantage: “Nico has a similar working mentality to mine as prior to making it to Formula One we have raced in the same teams for a similar amount of time in the lower categories.”

26 comments on “Gutierrez targets consistency in first year of F1”