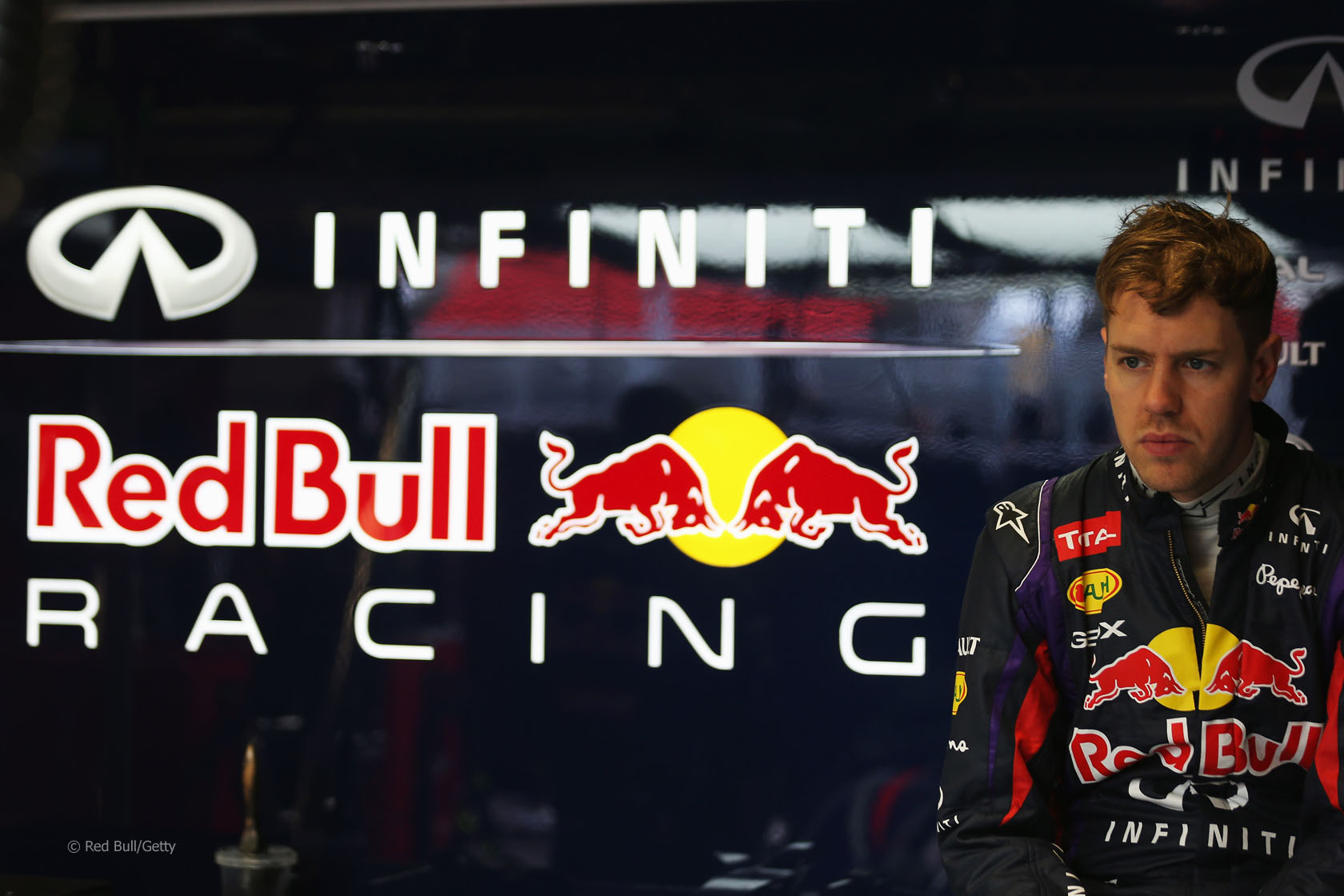 Sebastian Vettel has become the latest driver to tip Mercedes are a team to watch ahead of the start of the 2013 season.

“I finally took the chance to watch some of the other teams for a bit,” he told his official website.

“Nico (Rosberg) had a great final day of testing in his Mercedes, which shows how dangerous he and Lewis [Hamilton] will be in the future.”

“But there are a lot of others to keep in mind as well,” he added.

Last week Jenson Button acknowledged the W04 had been “consistently quick and consistent on their runs” during testing.

Mercedes set the quickest time during the eight days of running at the Circuit de Catalunya.

Vettel added he was “fairly happy” with Red Bull’s progress during the off-season. “The team did a great job with the car and both Mark [Webber] and I felt comfortable right away.”

“We haven?óÔéĽÔäót come across any big problems and the smaller ones have been dealt with straight away. The RB9 has been so reliable that it?óÔéĽÔäós been a pleasure to drive. We learned a lot over the winter tests and we?óÔéĽÔäóll be bringing that new knowledge with us to Australia.”

57 comments on “Vettel keeping an eye on “dangerous” Mercedes”