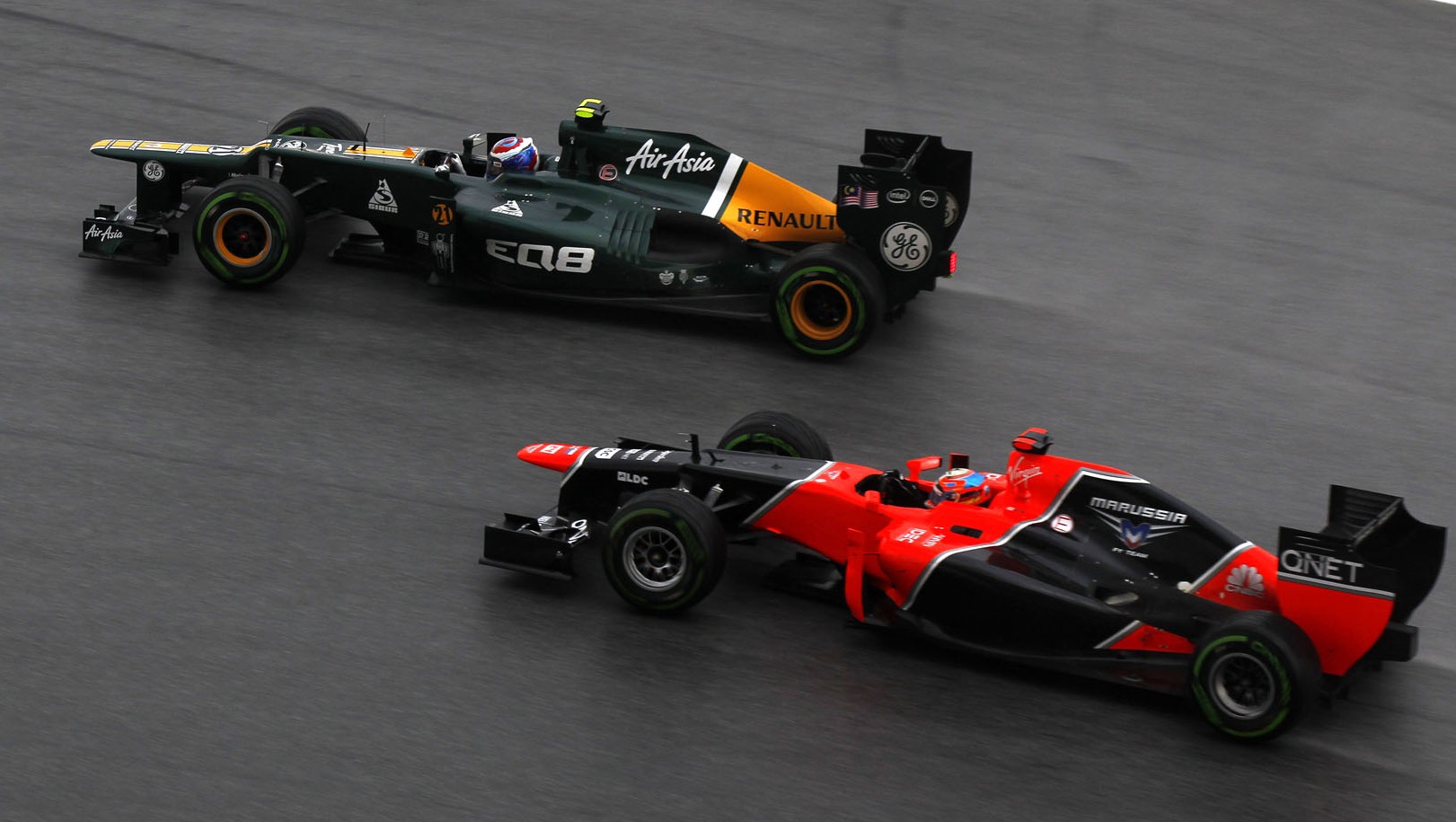 The Sepang circuit will feature two DRS zones for the first time this year and each will have its own detection point, the FIA has confirmed.

A single DRS zone on the start/finish straight has been used for the last two Malaysian Grands Prix. For this year a second DRS zone has been added on the straight which leads to the last corner.

The new DRS zone will have its detection point in the middle of the high-speed turns 12 and 13. Drivers will be able to activate DRS 104 metres after the penultimate corner.

The configuration of the other DRS zone has been changed. The detection point was previously 207 metres before the final corner, but for this year it is in the corner itself, positioned 16 metres after the apex. The activation point has been moved back 23 metres from where it was last year.

The new configuration raises the possibility of one driver passing another using DRS on the back straight, then coming under attack from DRS themselves on the pit straight.

Every track on the calendar bar Monaco and Suzuka will have two DRS zones this year, as drivers are no longer have free use of DRS in practice and qualifying.

97 comments on “Two detection points for DRS zones at Sepang”