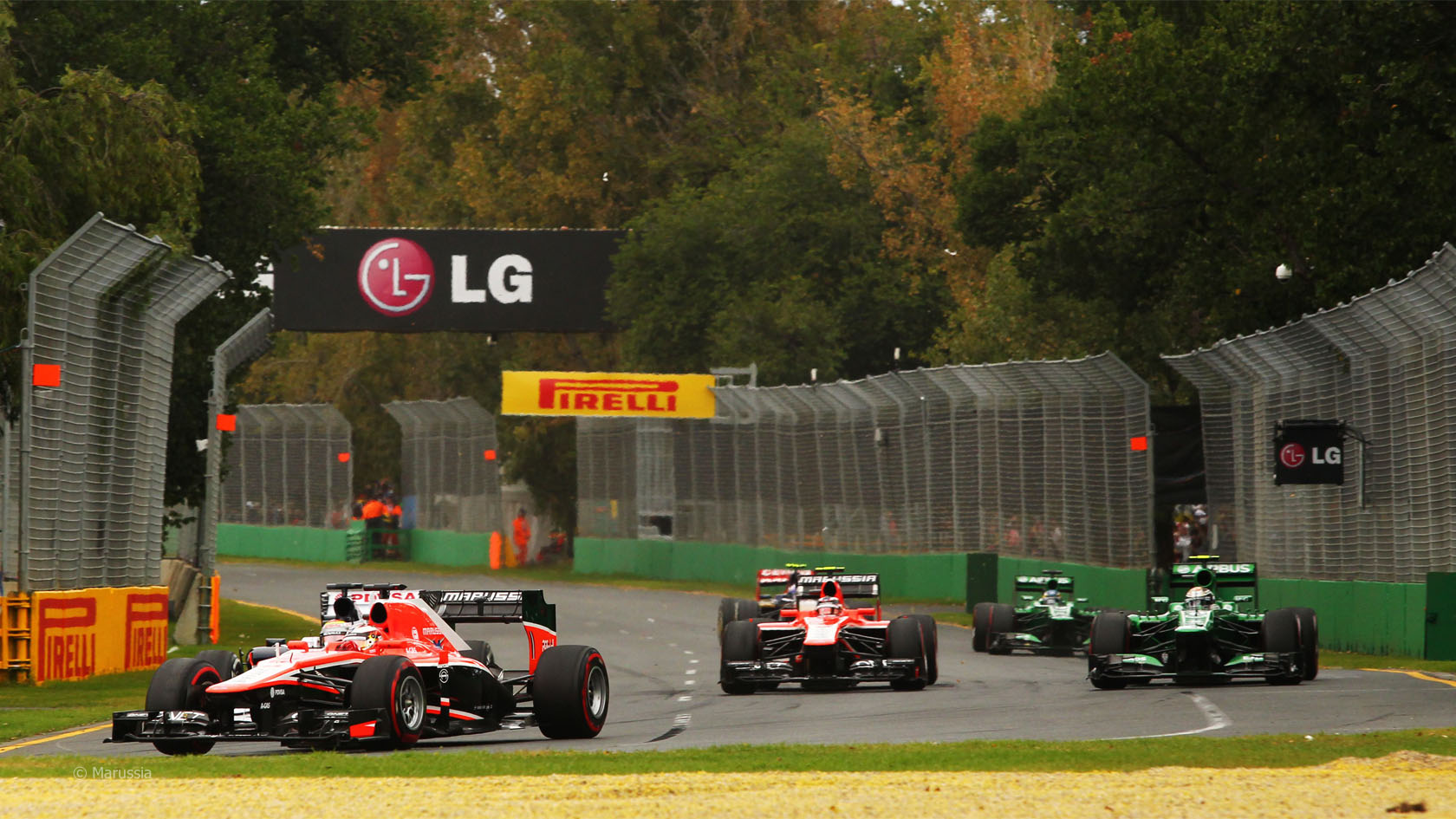 Kimi Raikkonen says lapped traffic was less of a problem for leaders in the first race of 2013 than it was during the previous season.

“Last year there was some cars, some teams that were not very easy to get past when we were lapping them,” said Raikkonen during the press conference ahead of the Malaysian Grand Prix.

“But at least in the first race seems to be a bit better so no complaints on that.

Raikkonen said there was “not much talk about” blue flags in the drivers’ briefings even with five new drivers competing in F1 this year. “Everybody knows what they have to do. They’re not first time racing, they’ve been doing racing for a long time.”

“It’s sometimes more easy to let people past than other times. Of course you understand that they don’t want to lose much time but it’s more important for them to move over because they can sometimes make a difference of who wins and who not.”

“In the end if you don’t want to get blue flags you should be in the front, so simple as that.”

Max Chilton, who was lapped twice in Australia, said he had more to learn in terms of how to minimise the amount of time lost while being lapped:

“The team did, over the winter testing, give me some guidance as the best way to do it and the did say it is an art and it will take you a few races.

“At the start of the race in Melbourne the blues started to come early because we had to do a nose change so I was kind of getting the blue flags earlier than expected.

“Obviously you don’t want to disrupt the leaders because their race is more important than ours but our race is still important so you need to do the best for the team by not losing too much time.

“I think after the next few races I’ll be fully comfortable and just naturally know where to do it and lose the least amount of time possible.”