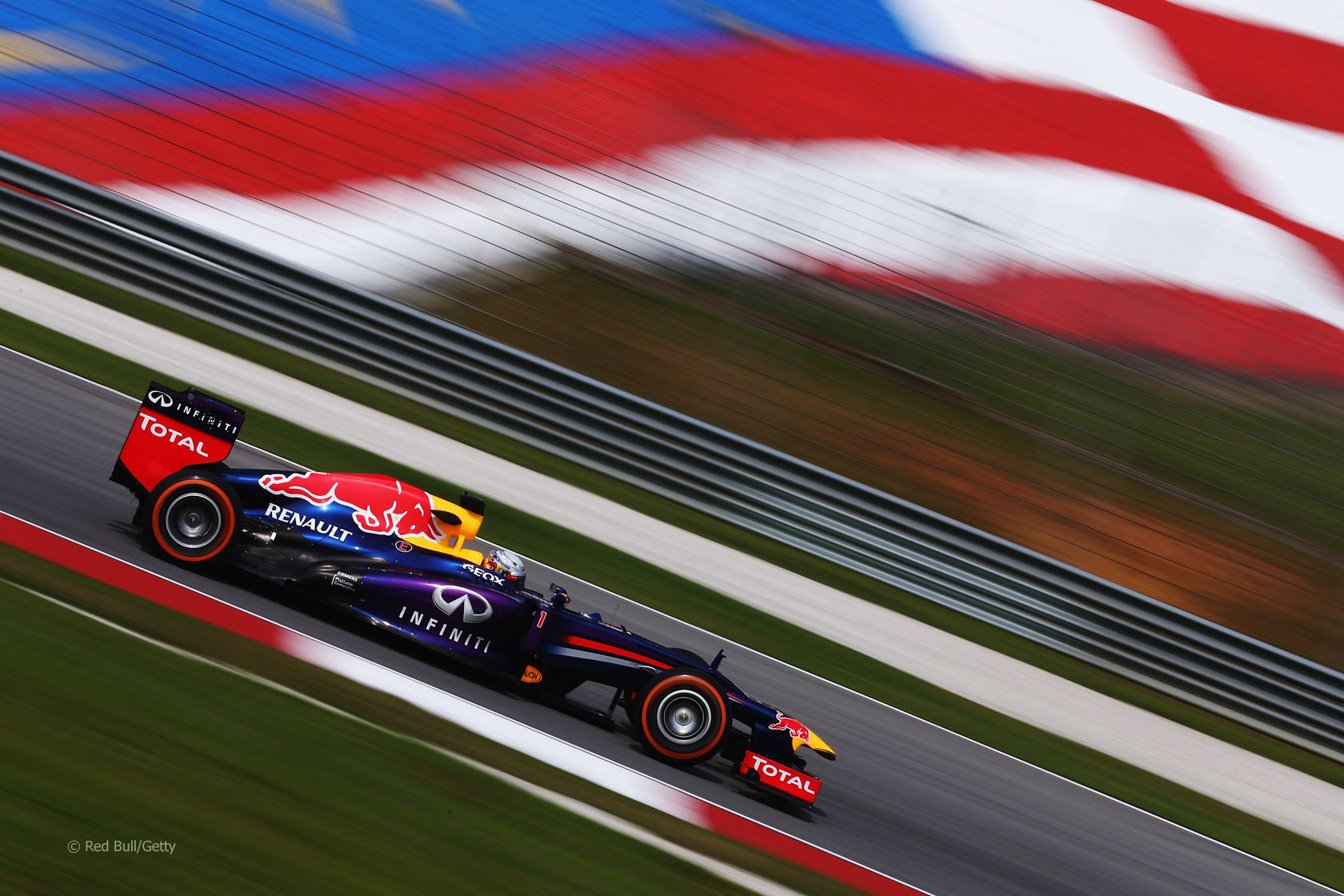 Sebastian Vettel led the times at the end of a close final practice session for the Malaysian Grand Prix.

Vettel produced a lap of 1’36.435 on medium tyres in the final minutes of practice. He stayed out for another run on the softer tyres and found more time in the first sector before the tyres began to drop off.

Second fastest was Lewis Hamilton who set his time several minutes earlier. He returned to the track for another run at the end of the session but picked up front-right tyre damage, the rubber breaking up as he returned to the garage.

Behind him Adrian Sutil and Mark Webber were covered by four-hundredths of a second. Paul di Resta backed up his team mate’s pace with the sixth-fastest time.

Kimi Raikkonen was fifth-quickest with a lap of 1’36.806, some eight tenths of a second fastest than his team mate. Romain Grosjean ended the session 14th but aborted his best lap when he understeered wide at turn eight when he caught a Caterham. He had been quick up to that point setting the fastest first sector time.

McLaren had an encouraging session with Jenson Button seventh-quickest, less than four tenths of a second off the pace. He also set the quickest time on hard tyres with a 1’37.521.

The Ferraris languished towards the bottom of the top ten with Felipe Massa half a second off Vettel’s time.

Pastor Maldonado was 11th for Williams despite a slide at turn four. Nico Hulkenberg ran a long stint on hard tyres during the session before a late switch to mediums moved him up to 12th.