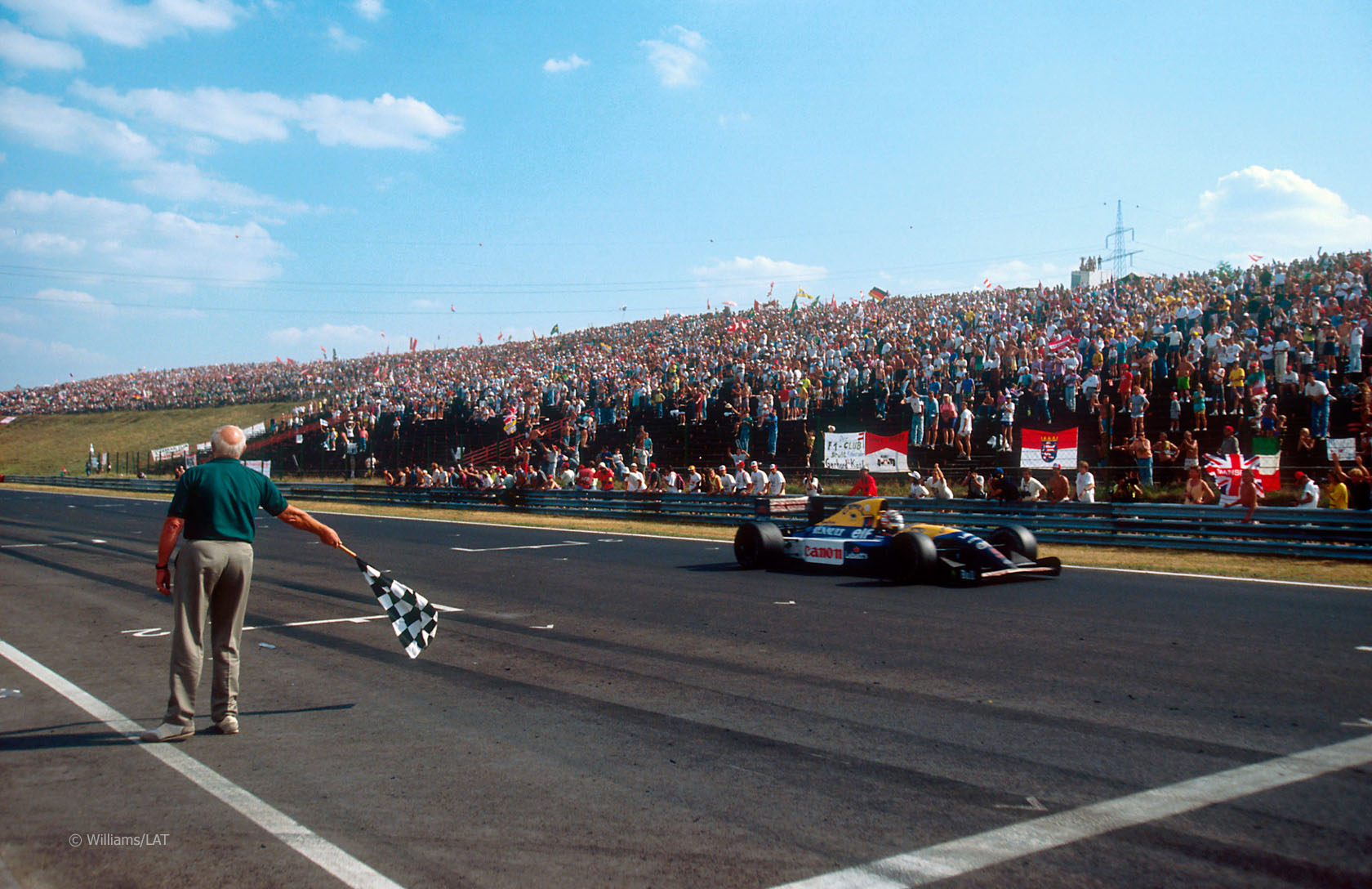 Following his Chinese Grand Prix triumph Fernando Alonso is tied with Nigel Mansell as the fourth most successful driver in F1 history in terms of race wins.

After scoring his 31st career victory there are only three drivers left who have scored more wins than Alonso:

Four drivers have appeared at all ten Chinese Grands Prix but Alonso is the only driver to have completed all 560 laps. Jenson Button is the only other driver to have been classified in every race, but was lapped in 2008. Mark Webber retired from the race for the first time on Sunday while Felipe Massa has failed to finish on two previous occasions.

Lewis Hamilton set the 27th pole position of his career. It was Mercedes’ tenth and the first set for them by a British driver since Stirling Moss in the 1955 British Grand Prix at Aintree.

He was joined on the front row by Kimi Raikkonen, who last started there at the 2009 Monaco Grand Prix. The last time the pair started in that order was at the same race five years ago.

Raikkonen extended his streak of consecutive points scores to 20, leaving him four short of Schumacher’s all-time record. Massa and Vettel are also in double figures in this tally at the moment, with 13 and 10 respectively.

Sebastian Vettel set the 17th fastest lap of his career. One more will put him level with Rubens Barrichello.

Vettel and Hamilton both took turns in the lead of the race, meaning they have both led 50 races each during their F1 careers. Ten drivers have led more races than them:

Six different drivers led the race including Nico Hulkenberg, who was at the head of the field for the second time in four races.

Daniel Ricciardo scored the best result of his F1 career so far with seventh place. This was Toro Rosso’s best finish since the 2011 Korean Grand Prix.

While the soft tyre attracted some criticism for wearing out too quickly, it did provide good performance. Hamilton’s pole position time of 1’34.484 was 0.7s quicker than last year.