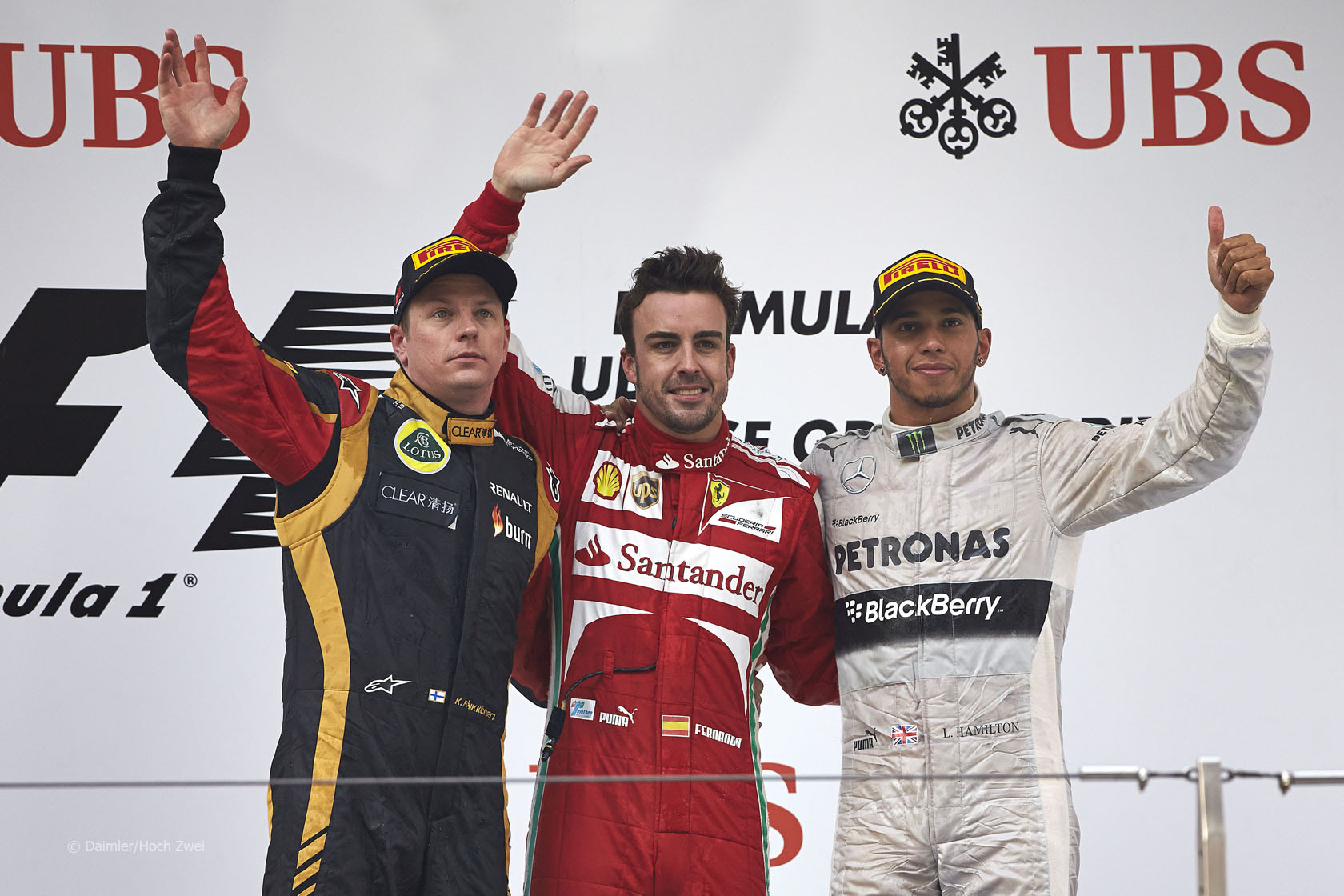 Four players tied for the top score in the Chinese Grand Prix round of the Predictions Championship – so the pole position tie breaker had to be used to sort them out.

@Isuraeru was the player who came closest so they claim the top prize for this round. Valentin Dimitrov (@Valengd) may have been relegated to second place but he is the new leader in the points standings.

Third place went to @Runnerdude44. And commiserations to Rajat Tiwari (@Rajattiwari24) who also scored 29 points but ranked outside the prize-winning places in this round.

Remember there’s another race coming up this weekend and you can enter your predictions for all the remaining rounds below.

Here’s what the top three players won in this race:

The team behind the official Formula One game will provide the winner of each race with copies of both F1 2012 and F1 Race Stars for the gaming platform of their choice.

F1 2012, the official Formula One game, includes all 24 cars and 20 tracks from the 2012 FIA Formula One world championship. F1 Race Stars takes players on a world tour of iconic Formula One locations recreated as fantastical racing circuits, and delivers four-player split-screen racing.

17 comments on “Four-way tie in Predictions Championship round three”