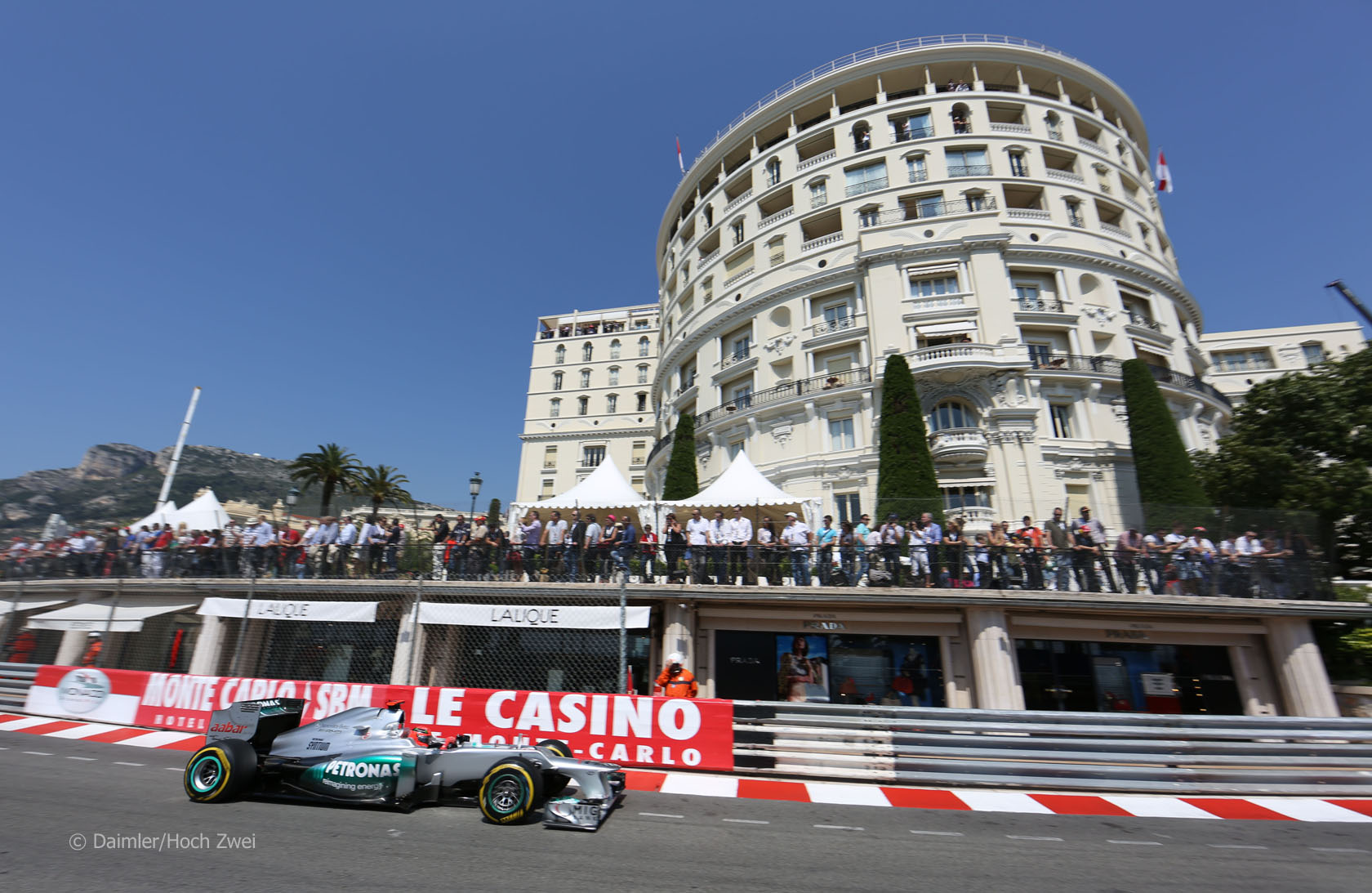 F1 is set for a sunny race weekend on the French Riviera over the next four days.

Clear skies and warm conditions are expected from the beginning of the track action on Thursday – Monaco as always holds practice a day earlier than every other race.

Those favourable conditions should continue up to the race with temperatures hitting 20C on most days. There is a low chance of a thunderstorm on Saturday, but if it does come it is expected to be in the evening, as can be seen on the weather radar.

The Monaco Grand Prix is held on the same day as the Indianapolis 500. The weather conditions in Indiana are especially important as IndyCars do not run on ovals in the rain. There is a slight chance of rain on race day, which is expected to see similar temperatures to Monaco but with cloudier conditions.

There will be updates on the track conditions during each Monaco Grand Prix session as well as the Indianapolis 500 on F1 Fanatic Live and the F1 Fanatic Twitter account.

With a population of just over 35,000 (according to the 2008 census), Monaco is by far the smallest country to host a round of the world championship. It lies to the south of France and is around 16km away from its border with Italy.