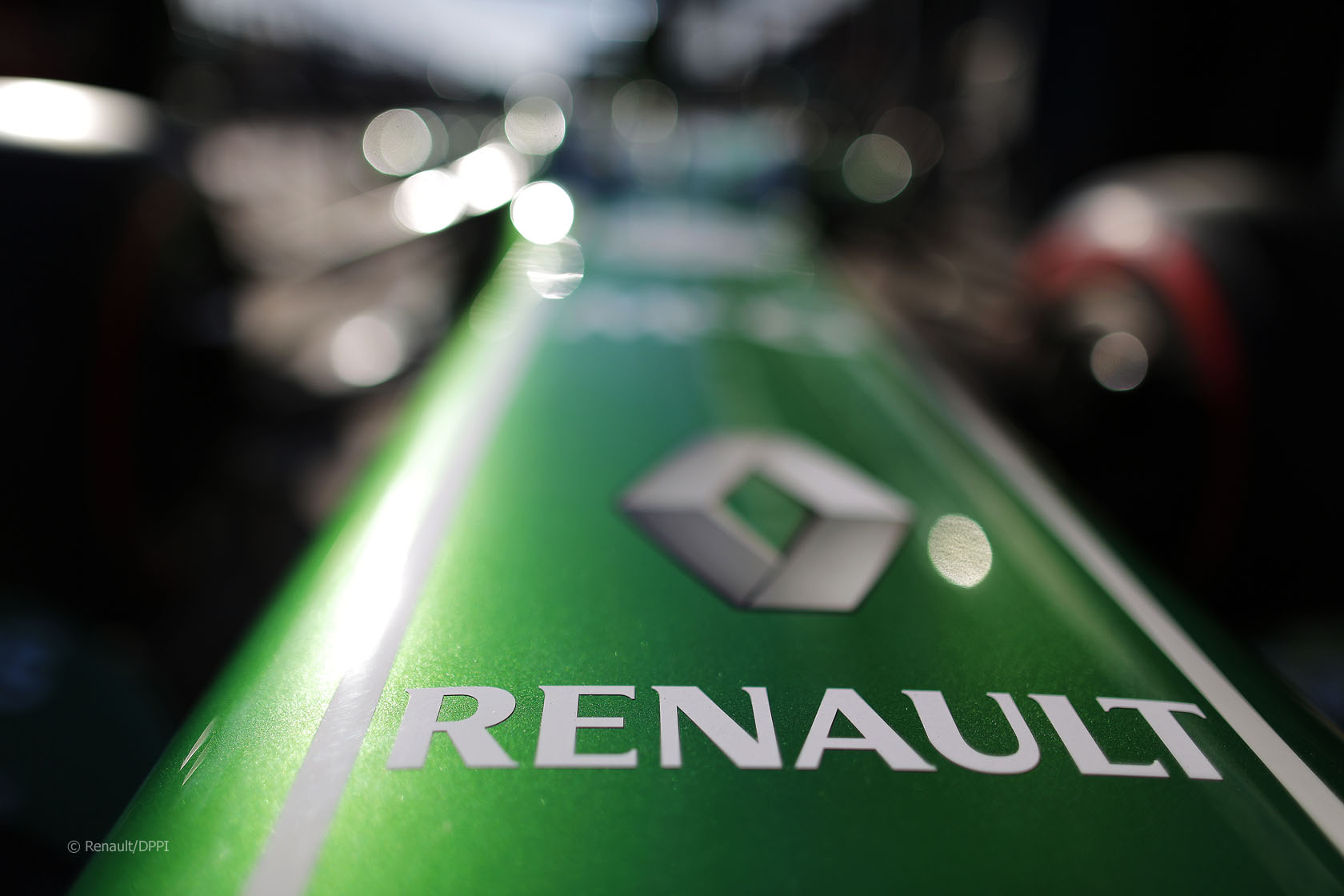 Renault have said they will confirm further details of their F1 engine supply arrangements by the end of next month.

Following the confirmation that Williams will switch from Renault to Mercedes power next year, Renault issued a statement indicating they are likely to supply four teams next year.

“For Renault Sport F1, we have stated on numerous occasions that we would supply up to five teams if there was a requirement to do so, but this would not make sense economically or be ideal for our resources,” said the statement.

“Three, or up to four, teams is the ideal for us so the departure of Williams normalises the situation and makes things much clearer from our side. We will announce the next team within a matter of days, and then confirm the final stage before the end of June.”

Renault have already confirmed Red Bull and Toro Rosso will use their engines next year. Lotus and Caterham also use their power units at present.

After the severing of its partnership with Williams was announced Renault pledged to “continue to actively work with the team until the Brazilian Grand Prix in November to end the second incarnation of the partnership with results that do justice to its reputation”.