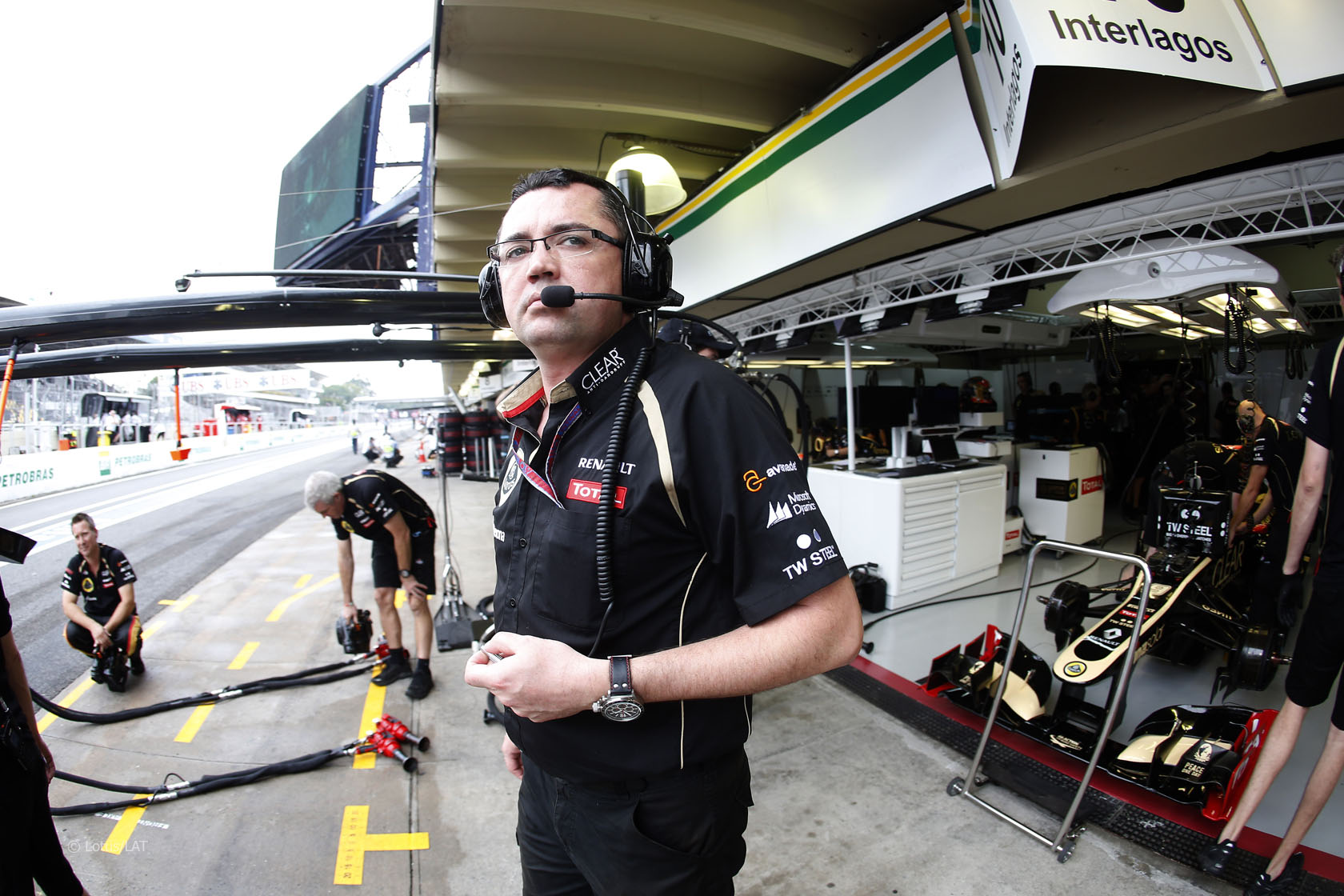 Lotus team principal Eric Boullier said his team would have welcomed the chance to do a tyre test for Pirelli had they been offered it.

Mercedes face a protest from Red Bull and Ferrari after it was discovered they conducted a three-day, 1,000km tyre test for Pirelli in the run-up to the Monaco Grand Prix.

“To have one team running this season?óÔéĽÔäós car in a private test with the sport?óÔéĽÔäós sole tyre supplier is unusual to say the least,” said Boullier, “especially if no-one is told about it in advance, or even afterwards.”

“Had we been offered the same opportunity in a legitimate and transparent fashion ?óÔéĽÔÇŁ where all teams agreed ?óÔéĽÔÇŁ we would have welcomed it.”

“Certainly what has happened appears to be against the Sporting Regulations and the teams?óÔéĽÔäó testing agreement, so it will be interesting to hear the outcome of the on-going activity regarding this matter.”

The FIA has said all teams should have been given the chance to test and is considering whether to put the protest before an International Tribunal. Pirelli have insisted that no team had gained an advantage from the test.

27 comments on “Lotus would have welcomed chance to test – Boullier”