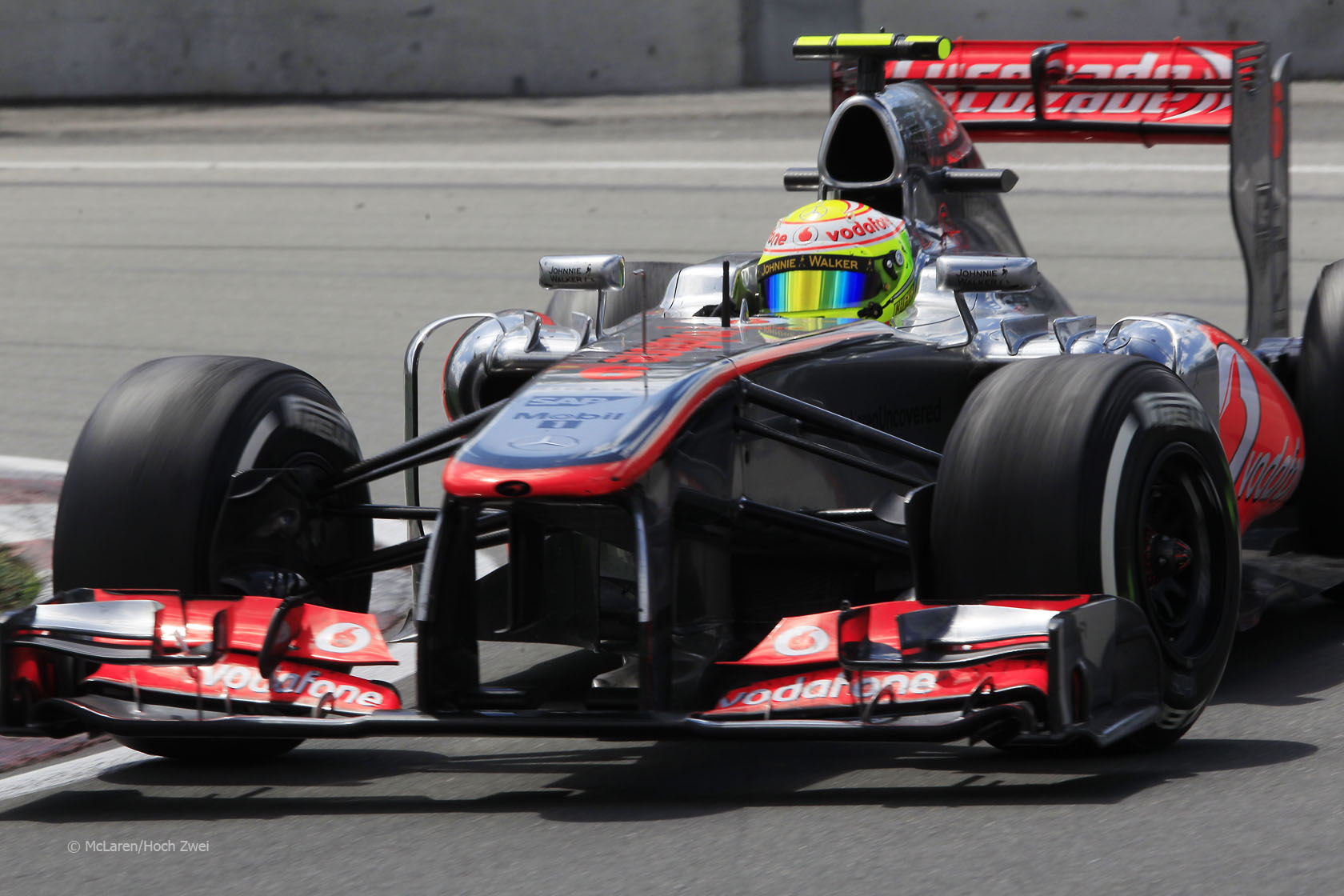 Sebastian Vettel ended Red Bull’s losing streak at the Circuit Gilles Villeneuve and gave them their first victory in the Canadian Grand Prix.

They have now won every race on the calendar at least once apart from the United States Grand Prix, which was absent from the calendar for four of the nine years Red Bull have been competing in F1.

The Circuit of the Americas is one of only two tracks in regular use they are yet to win at, the other being the Hockenheimring, which only holds races on alternate years.

Vettel’s win is the 29th of his career, leaving him two shy of Nigel Mansell’s tally and three behind Fernando Alonso. He also achieved his 39th pole position and third in a row in Canada.

He missed out on fastest lap which Mark Webber claimed despite having lost part of his front wing. It was the 15th for Webber, giving him as many as Jackie Stewart and Clay Regazzoni.

Vettel is now the only driver to have completed all 441 laps so far this year. Only five drivers were on the lead lap at the end of the race, which last happened at the 2011 Brazilian Grand Prix.

Fernando Alonso took second place for his 90th podium finish. Third place for Hamilton was his first finish in the Canadian Grand Prix in a position other than first. He won in 2007, 2010 and 2012 and crashed out in his other two appearances.

Hamilton continued his record of never being out-qualified by a team mate at the Circuit Gilles Villeneuve by inflicting a first qualifying defeat for Nico Rosberg at this track.

Among those to achieve career-best results during the weekend was Jean-Eric Vergns. He finished sixth, which was also the best result for Toro Rosso since Vettel took fourth for them at Interlagos in 2008.

However Valtteri Bottas was unable to convert the best qualifying performance of his short career so far – third – into a points finish for Williams. He only spent 13 laps inside the top ten.

Force India logged their 100th start. They made their F1 debut at the beginning of the 2008 season.

By finishing ninth Kimi Raikkonen equalled Michael Schumacher’s record for most consecutive finishes inside the points. During this time Raikkonen has been able to score points for finishing in the top ten which was not the case when Schumacher set his record. Here’s how their finishing positions compared:

Schumacher’s run began at the 2001 Hungarian Grand Prix, in which he clinched his fourth world championship title, and lasted until the 2003 Malaysian Grand Prix. It ended when he crashed out of the 2003 Brazilian Grand Prix.

Raikkonen has scored in every race since making his F1 comeback apart from last year’s Chinese Grand Prix, where he finished 14th.

However McLaren’s record-breaking streak of consecutive points finishes has come to an end. They hadn’t failed to score since Jenson Button joined them at the beginning of 2010, a run of 64 races.

The question now is whether Ferrari can beat McLaren’s record. They’ve scored for 55 consecutive races having last failed to do so at Silverstone in 2010.

Button increased his total of racing laps completed to 12,445. That moves him ahead of David Coulthard on the all-time list, but needs over 4,000 more to catch Michael Schumacher and Rubens Barrichello. Felipe Massa became the 11th driver in F1 history to cover more than 10,000 racing laps:

Spotted any other interesting stats and facts from the Canadian Grand Prix? Share them in the comments.