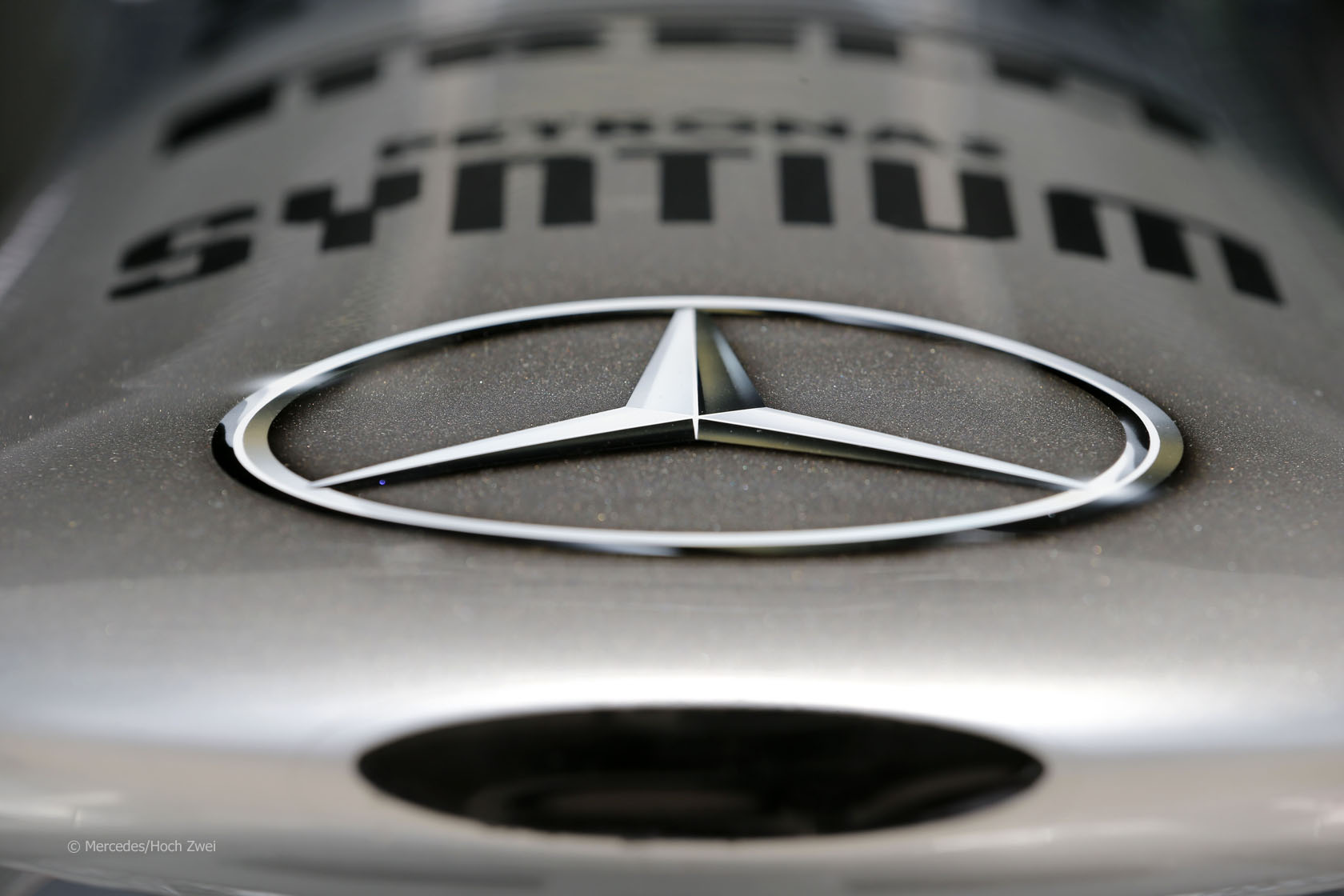 An FIA Tribunal has banned Mercedes from participating in this year’s Young Drivers’ Test for conducting a three-day test ahead of the Monaco Grand Prix.

Following the Tribunal hearing yesterday Mercedes had suggested the punishment of exclusion from the Young Drivers’ Test.

The Tribunal ruled that Mercedes had “misconceived ‘qualified approval’ which was given on behalf of the FIA”. It decided the team broke article 22.4 (h) of the Sporting Regulations and articles 1 and 151 of the International Sporting Code.

The costs of the investigation and procedure were shared equally between Mercedes, Pirelli and the FIA.

In the first ever hearing of the FIA’s new International Tribunal the governing body’s prosecution denied Mercedes had been granted permission for the test and said they had failed to invite other teams to participate in it as they were instructed to. The FIA added there was no way of proving Mercedes could not have gained an advantage from the test.

Mercedes’ defence claimed they were not in breach of the rules as the test was run by and for Pirelli. They insisted approval had been sought and obtained from individuals within the FIA.

They added that if their test was considered in breach of the regulations the test conducted by Ferrari three weeks prior to it should also be as the 2011 car Ferrari used was, in Mercedes’ view, similar to those being raced at present.

Red Bull and Ferrari lodged a protest against their rival team during the Monaco Grand Prix weekend when it emerged they had used their 2013 car to cover over 1,000km in a tyre test for Pirelli.

The International Tribunal was presided over by Edwin Glasgow. The three members involved in the deliberations were Christy Harris, Patrick Raedersdorf and Anthony Scott Andrews.

182 comments on “Mercedes banned from Young Drivers’ Test by FIA”