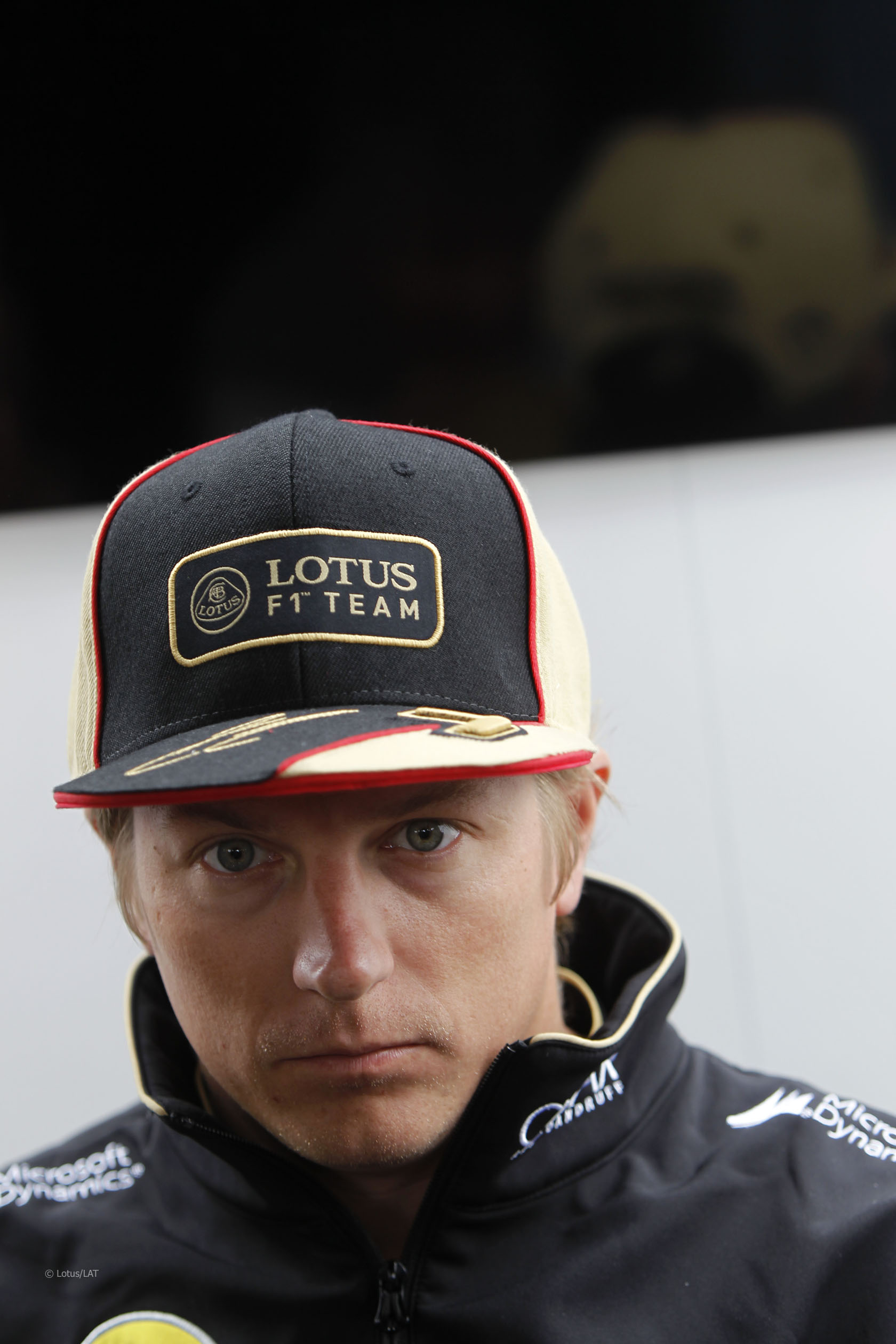 Mark Webber has confirmed he will not race for Red Bull in 2014, leaving a vacancy at one of F1’s top teams.

Red Bull have won the constructors’ championship for the last three years in a row, have the full backing of Renault and the design genius of Adrian Newey. A seat in an RB10 will be coveted by almost every driver on the grid.

But it comes with a string attached – and it’s a big one. It means going up against Sebastian Vettel, winner of the last three drivers’ championships. Aside from being brutally fast Vettel wields considerable political clout within Red Bull and is strongly backed by motorsport director Helmut Marko.

Who has the combination of speed and mental toughness to take Webber’s place? Here’s a shortlist of possible candidates. Only yesterday Christian Horner admitted the 2007 world champion was a potential candidate for the seat. Raikkonen’s two-year Lotus deal expires at the end of this season.

Although Raikkonen has enjoyed success with Lotus, winning two races, he may have grown frustrated at their shortcomings. His own race engineer admitted after the Canadian Grand Prix they had let him down with a series of car problems plus a blunder in the pits.

Red Bull offer greater financial security than Lotus and potentially a better deal for him. He has a good relationship with Vettel. But would this notoriously publicity-averse driver be willing to tolerate an increase in PR and media work that is likely to come with being aligned to Infiniti?

Red Bull’s much-vaunted young driver development programme exists to supply new talent to the top team. Red Bull go to the unprecedented lengths of having a second team in F1 serving this purpose. If the programme cannot rise to the occasion it will be seen to have failed.

So there may be internal pressure within Red Bull to promote one of the two Toro Rosso pilots. Daniel Ricciardo began this season with the upper hand over team mate Jean-Eric Vergne.

It turns out Vergne’s career-best sixth place in Canada last week could not have been more timely. It moved him ahead of Ricciardo in the points standings. If he can build on that momentum, perhaps he could do enough to secure promotion to the top team. Showed potential with both Williams and Force India before this year’s ill-timed switch to Sauber. As well as him being quick, signing Hulkenberg may have the added appeal to Red Bull of disrupting Ferrari’s future plans as he is believed to be on their radar.

A former team mate of Vettel’s who beat him to the 2006 F3 Euroseries crown. Di Resta has proven himself to be a solid midfield runner for Force India and the team recently said they would let him go if a top outfit wanted to sign him.

He’s just seven races into his F1 career but has arguably shown more potential than Ricciardo or Vergne with a remarkable third on the grid in qualifying for the Canadian Grand Prix.

Six months ago the idea that Red Bull’s development driver Antonio Felix da Costa could ‘do a Hamilton’ and vault straight into a top team might not have seemed so far-fetched. He set the Formula Renault 3.5 scene on fire after his mid-season promotion, winning a string of races.

But his first full season in the championship hasn’t gone to plan so far. He’s won just once and lies third in the championship due to a combination of unreliability and driver error. It’s a situation reminiscent of that experienced by one of his predecessors on the young driver programme: Sebastian Vettel.

Da Costa is more likely to be next in line for a Toro Rosso seat should one of their regulars get Webber’s place.

Who do you think will join Vettel at Red Bull next year? Have your say in the comments.