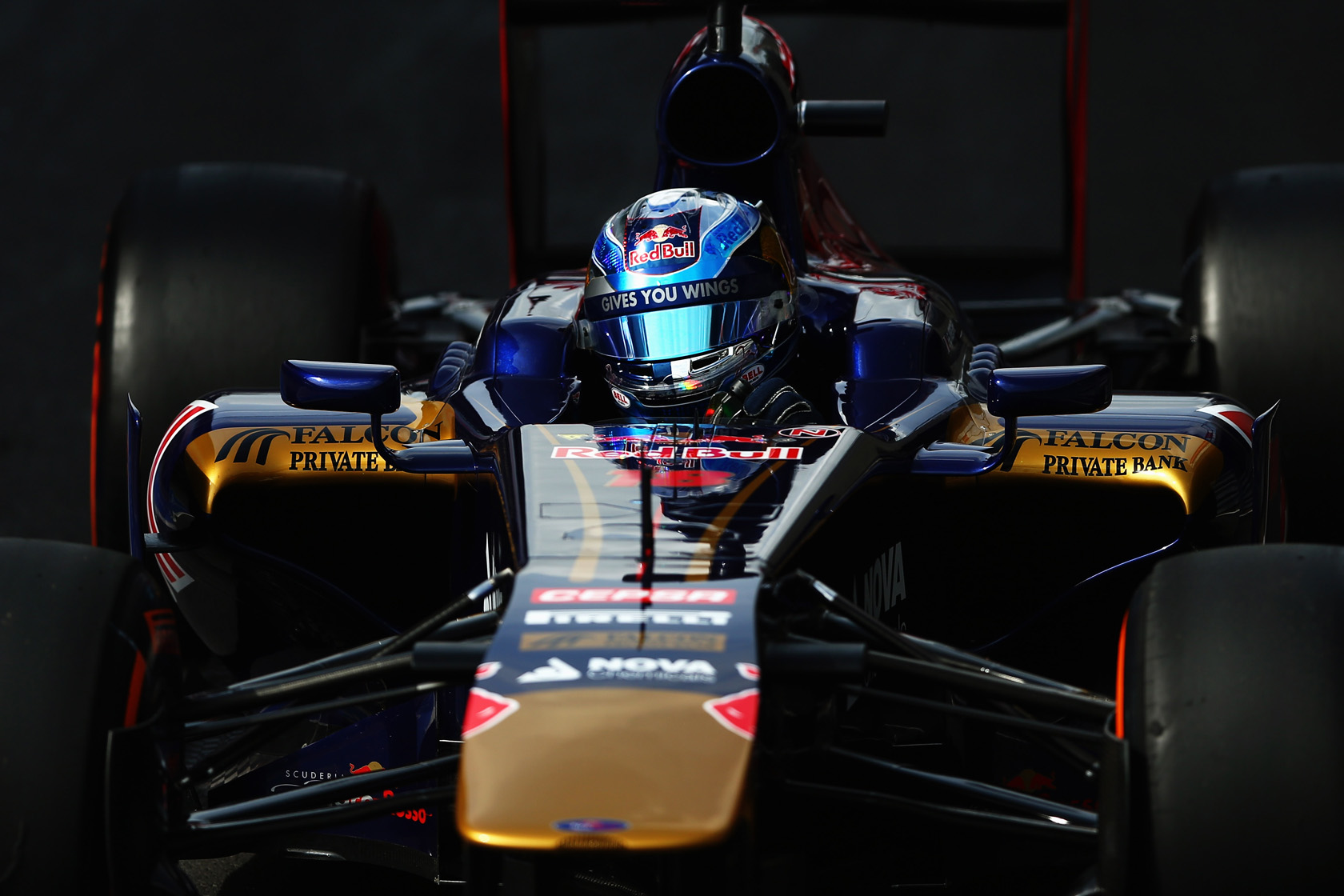 Pirelli believe the changes made to how their tyres are bonded to the wheels did not cause the series of tyre explosions seen during the British Grand Prix.

The changes to the bonding procedure were made ahead of this weekend’s race to reduce the possibility of tyres delaminating as had occurred earlier in the season. Pirelli made the change after failing to gain support from teams for a more comprehensive change to the tyres.

Pirelli motorsport director Paul Hembery said: “There have obviously been some issues with rear-left tyre failures which we have not seen before.”

“We are taking the situation very seriously and we are currently investigating all tyres to determine the cause as soon as possible, ahead of the next Grand Prix in Germany. At the moment, we can?óÔéĽÔäót really say much more until we have fully investigated and analysed all of these incidents, which is our top priority.

“However, we can exclude that the new bonding process, which we introduced at this race, is at cause for the tyre failures we have seen today.

“There might be some aspect to this circuit that impacts specifically on the latest version of our 2013 specification tyres but at this point we do not want to speculate but will now put together all the evidence to find out what happened and then take appropriate next steps should these be required.”