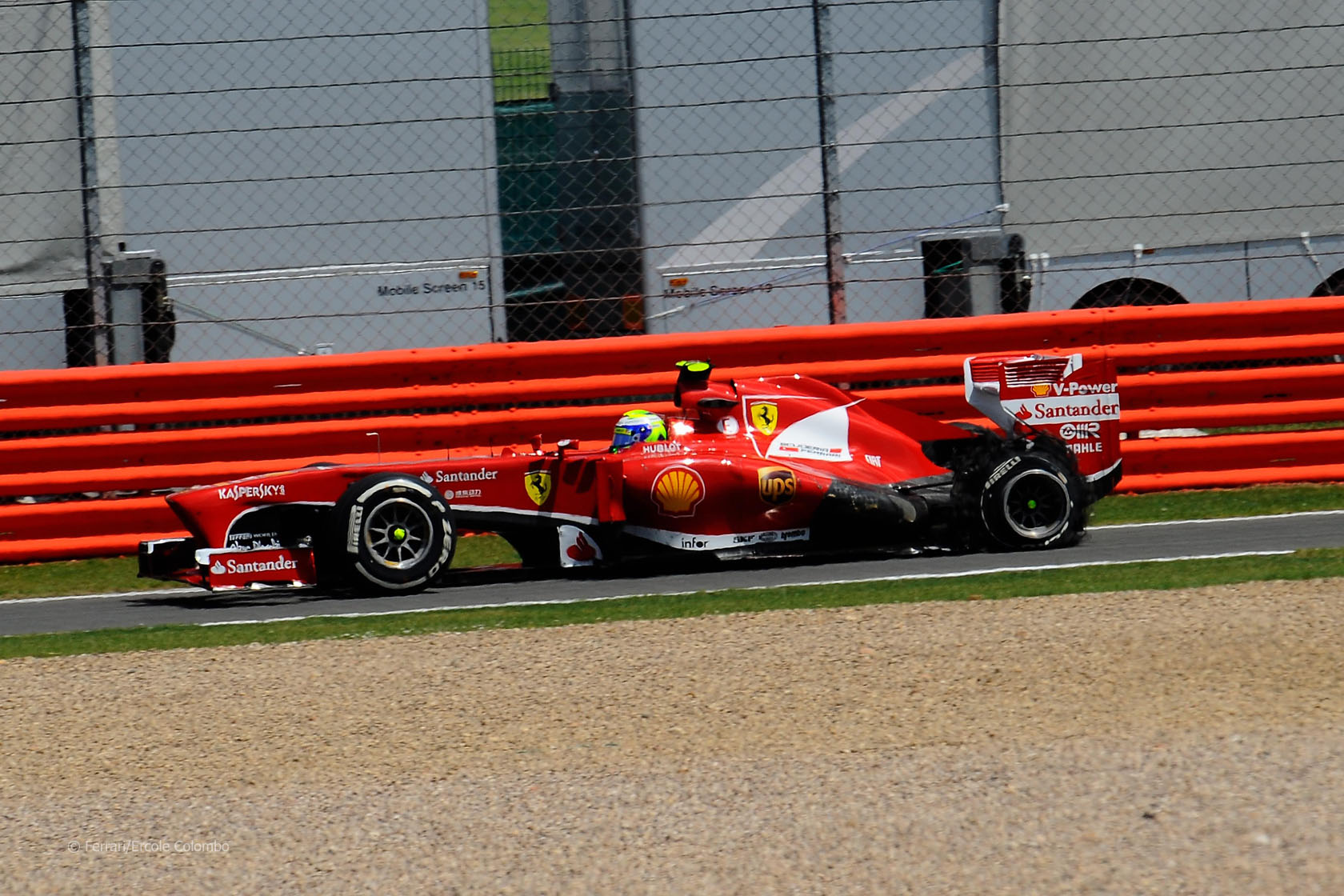 Pirelli say a combination of different factors caused a series of high-speed tyre blowouts during the British Grand Prix.

F1’s official tyre supplier said the failures were caused by teams using tyre pressures that were too low, swapping the tyres between the left and right sides of the car and using severe camber angles.

They added the severity of the kerbs at some high-speed corners such as turn four also precipitated the failures.

Pirelli admitted it had not previously discouraged teams from swapping the tyres across the car. It has asked the FIA to prevent teams from continuing the practice as well as setting limits for tyre pressure and camber.

“Under-inflation of the tyres and extreme camber settings, over which Pirelli has no control, are choices that can be dangerous under certain circumstances,” the company added in a statement.

“Because of this, Pirelli has asked the FIA for these parameters will be a topic of accurate and future examinations. Pirelli has also asked for compliance with these rules to be checked by a dedicated delegate.”

Aggressive camber angles were also blamed for tyre blistering at the Belgian Grand Prix in 2011, the first year of Pirelli’s current tenure in the sport. From the following race they stipulated a maximum camber limit teams had to adhere to.

Pirelli denied the punctures seen at Silverstone were related to the tyre delaminations which occurred earlier in the season.

In order to prevent a repeat of the Silverstone failures Pirelli says it needs access to “real-time data from the teams regarding fundamental parameters such as pressure, temperature and camber angles” in future.

The company asserted that “the 2013 tyre range does not compromise driver safety in any way if used in the correct manner, and that it meets all the safety standards requested by the FIA”.