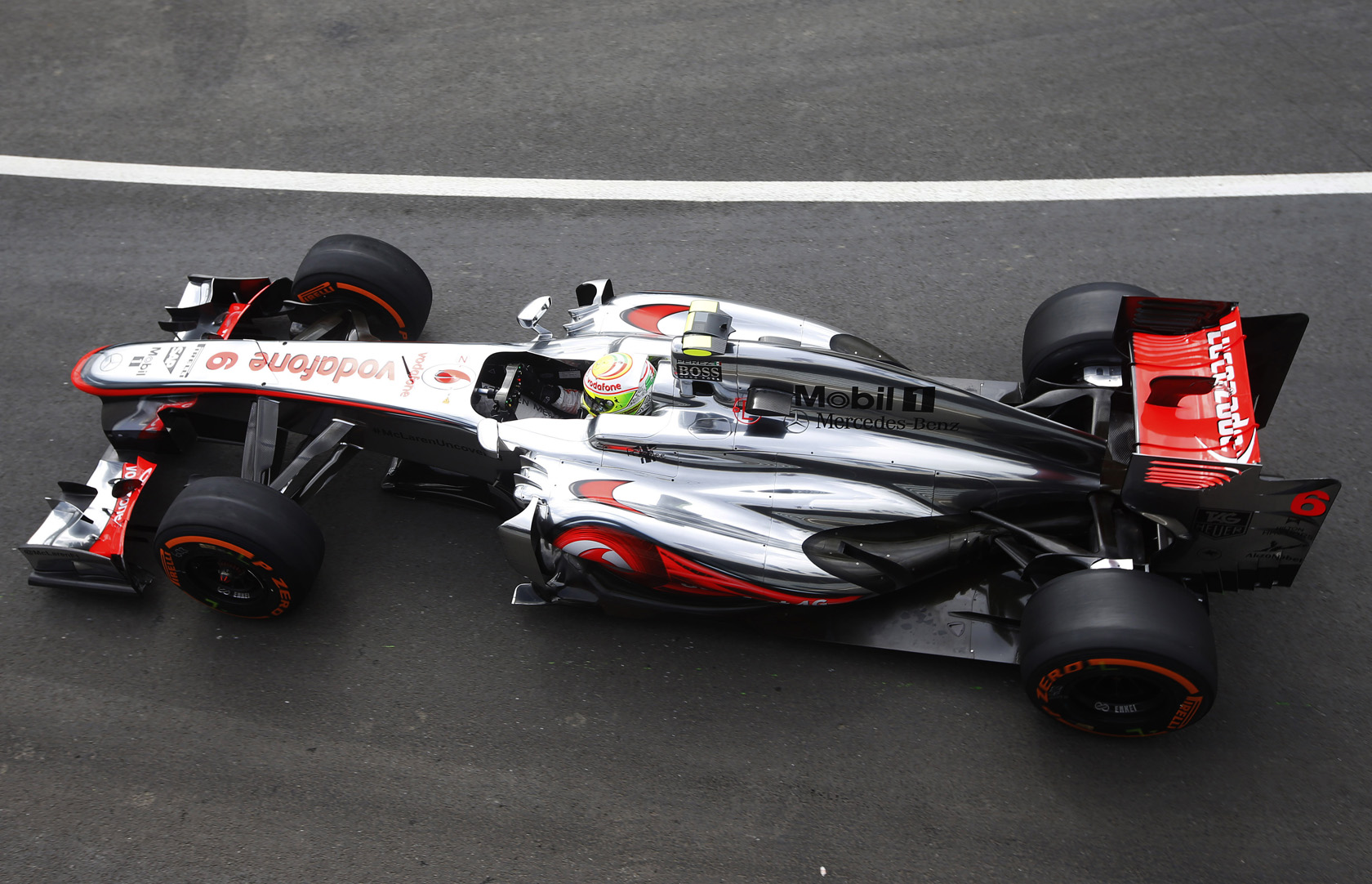 “I think lap times will probably be two to three seconds slower than they are currently,” Whiting told the JA on F1 podcast.

Formula One engines will be downsized from the current V8 units next year: “We’ve got the new power train coming: a 1.6-litre V6 with all sorts of energy saving and energy converting devices which will, I think, bring the power to a little over what we have right now.”

“But it’s very, very complex and the torque management will be very complicated.”

“I think the efficiency is the key thing,” he added. “Just to be absolutely clear, though, you won’t see cars running out of fuel because there’s no limit on the amount of fuel a team can put in the car. There’s a limit to how much they can use during the race.”

“There are significant changes to the wing designs in order to reduce the drag,” said Whiting. “The drag is the thing that had to be reduced to make the fuel consumption work and as you know the cornerstone for this new power unit is only using 100 kilos of fuel for the race.”

“And there’s also a fuel flow limit which will be verified and check by the FIA fuel flow meter which all cars will fit inside their fuel tanks.”

Whiting also pointed out that the new penalty points system being introduced next year could mean drivers facing race bans in one season due to infractions committed the previous year:

“Drivers will be awarded points, or penalised, depending on the severity of the incident. The table we have at the moment drivers are given one, two or three points depending on the severity of the incident concerned. If they accumulate 12 points in a 12-month period they will lose their licence for one race. And this will be a 12-month period so if you get three points in June, say, they will last until the following June, then they’ll come off your licence.”